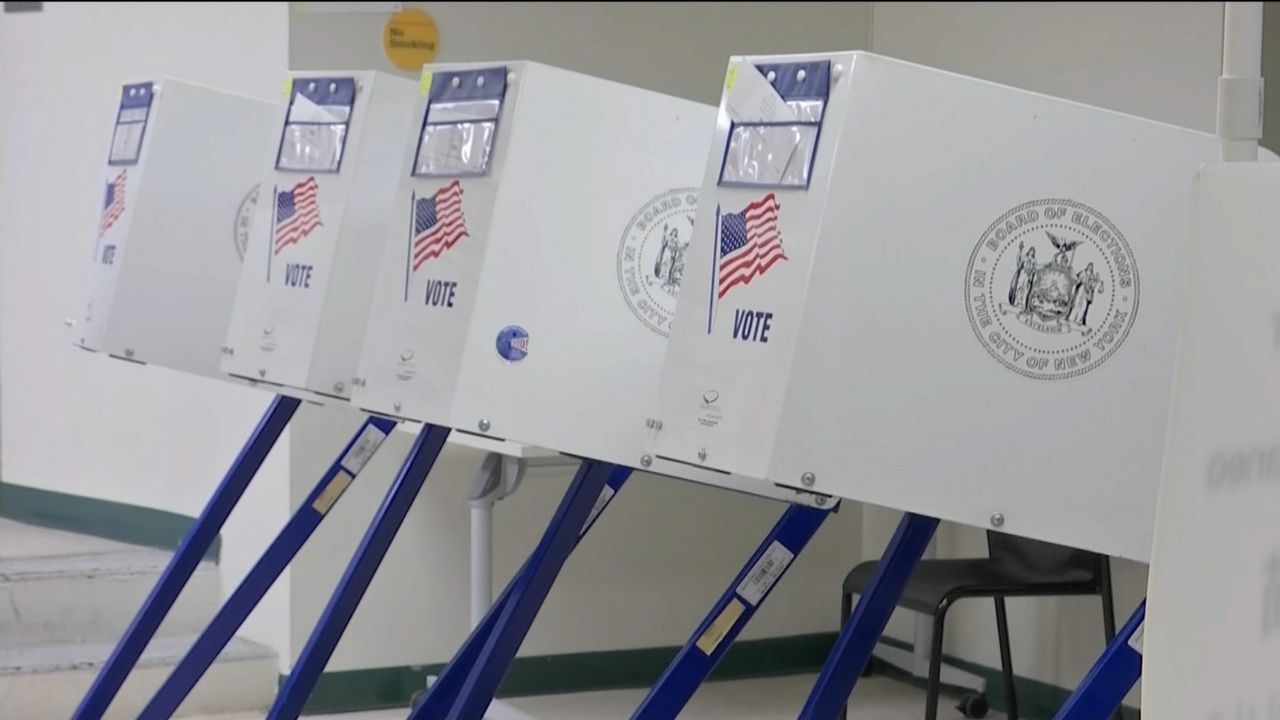 One dollar can generate eight more for political candidates in New York City.

And on Tuesday, $17.3 million in public matching funds were approved for 61 candidates.

“Notably, there are 45 candidates receiving a public funds payment today for the first time, a sign that the new eight-to-one matching rate is drawing new candidates for office," said Amy Loprest, executive director of the city's Campaign Finance Board.

They're the first payments issued for the 2021 elections.

With dozens of open seats, the Campaign Finance Board projects it’ll allot $70 million dollars between the primary and general elections.

Its previous record payment year was 2001, when $36 million was issued to candidates.

The landmark public campaign funding program seeks to reduce the role of private money in the political process.

Experts say it’s essential as the city recovers from the pandemic.

"This is really important way that New Yorkers can be heard against the million-dollar donors and interests who will surely always get that meeting," said Chisun Lee, deputy director of the Brennan Center’s Election Reform Program.

Eric Adams and Scott Stringer are the only mayoral candidates qualifying this month.

If a non-participant raises or spends more than half the program’s spending limit, the ceiling for everyone in the race is raised by 50%.

If he or she triples the spending limit, there’ll be no expenditure restrictions at all.

McGuire senior adviser Lupe Todd-Medina says that he "doesn’t feel it’s appropriate for his campaign to accept taxpayer money during this economic crisis."

“There are going to be many tough choices. There’s no way to say this is an easy one, but this is a crucial investment in civic participation and democratic representation in this city and soon in this state,"  Lee of the Brennan Center added.

She was referencing a public campaign financing system for the 2024 state legislative races.

In a tweet after the Campaign Finance Board's vote to approve the batch of public matching funds, Loprest wrote "The city’s investment in fair, open & accessible elections is more important than ever."