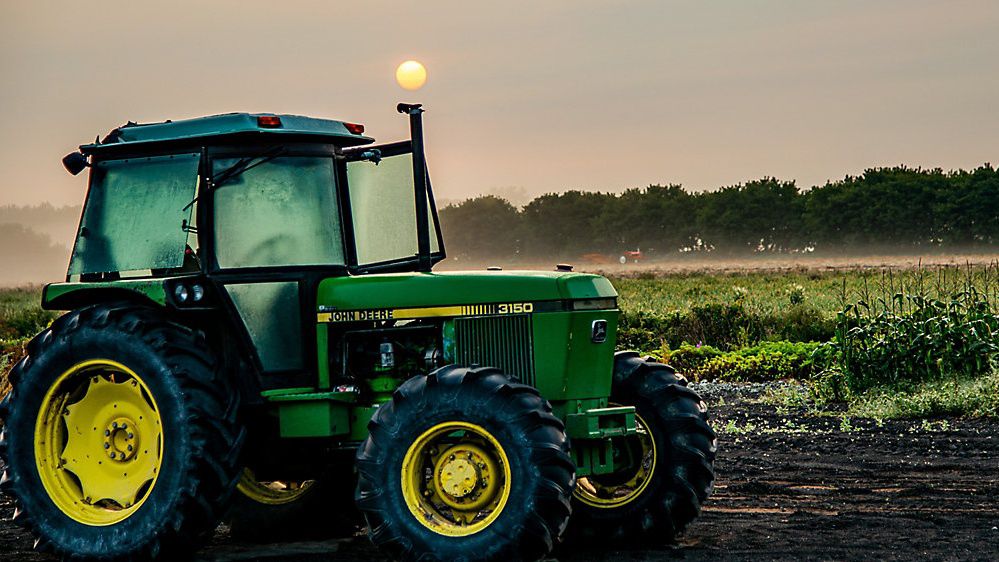 During the first few weeks of the pandemic, farmers started dumping thousands of gallons of milk, because of COVID-19 outbreaks at processing plants and overall decreased demand.

At the same time food banks started to run dangerously low, as food insecurity grew throughout the state.

State Commissioner of Agriculture Richard Ball testified in an Assembly hearing on how the COVID-19 pandemic highlighted key weaknesses in the state’s food supply chain.

“The silos were full, the processing plants were full,” Commissioner Ball explained. “It wasn’t that we had a food supply challenge. We had plenty of supply. It was that it was in one place and it needed to be in a different place.”

The Nourish New York Initiative was launched in May and provided food banks with $25 million to help them purchase food from farmers.

The Department of Agriculture, along with county health departments, also set up mobile testing sites on farms throughout the state.

“We reached out to all the farms out there, who had a number of employees,” Ball said. “We tested over a thousand farm workers in a two week period.”

Yet now with cases starting to increase once again, lawmakers highlighted the need to keep the Nourish New York Initiative going.

Assemblywoman Catalina Cruz says her district in Jackson Heights does not have a permanent food pantry.

“It’s one of the reasons why I had to turn my office into a food pantry and partnered up with a nonprofit,” Assemblywoman Cruz emphasized. “We gave through the time it was open almost 200,000 meals.”

Cruz said as lawmakers head into the next legislative session, they should look at alternative revenue streams for this program and expand it to include nonprofits in districts like hers.

The State Farm Bureau recently conducted a survey that found 65% of the state’s farms have been negatively impacted by the pandemic.