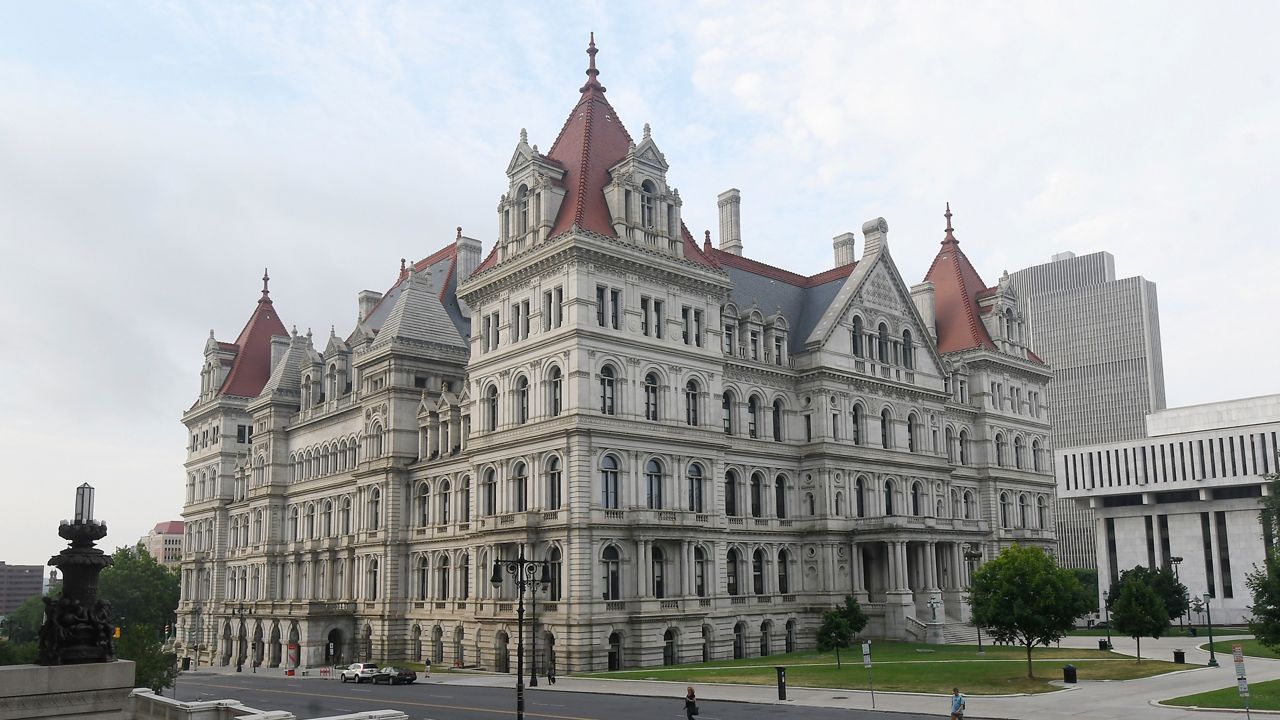 NEW YORK — It was a good election night for Republicans in New York state.

After much chest thumping about how new voting laws championed by Democrats would enable more Democrats to vote, those voters showed no particular loyalty to either party.

“It was a reminder that New Yorkers decide the elections, not talking heads, not press people, and not even state senators,” Senate Minority Leader Rob Ortt said. “And what you saw last night was a repudiation of one-party rule. It was a repudiation. There’s no other way to slice it in a blue state where [Vice] President Biden won and where you had record turnout.”

Senate Democrats had a very different take on the results, arguing that many races haven’t come close to having all the ballots counted, a process that won’t even start until next week.

“I don’t think we have final results to be surprised about. We told our candidates months ago to fully expect to be trailing in these races on Election Night because we knew that Democrats voted by mail,” State Senate Deputy Majority Leader Michael Gianaris said. “So we have tens of thousands of outstanding ballots in these districts — two to one, sometimes three to one, Democrat over Republican.”

Democrats say they have lost four seats and now control 36 of 63 votes in the upper house, down from 40 seats. Eight races are going to a paper count, and they expect to win at least half of them.

But it wasn’t just the Senate. After Election Night, Democrats in the Assembly now trail in 13 races. They expect to lose only two, winning the rest when paper ballots are counted.

Republicans said the reason Democrats lost in so many swing districts was because of fears they were weak on public safety.

“We are trying to do an autopsy on a patient who is still breathing,” Gianaris said. “These elections are not over in terms of the results being tabulated.”

An unusually large number of voters were permitted to vote by absentee this year to avoid exposure to COVID-19. Usually, the absentee vote tracks the machine vote, but this year is certainly an anomaly.