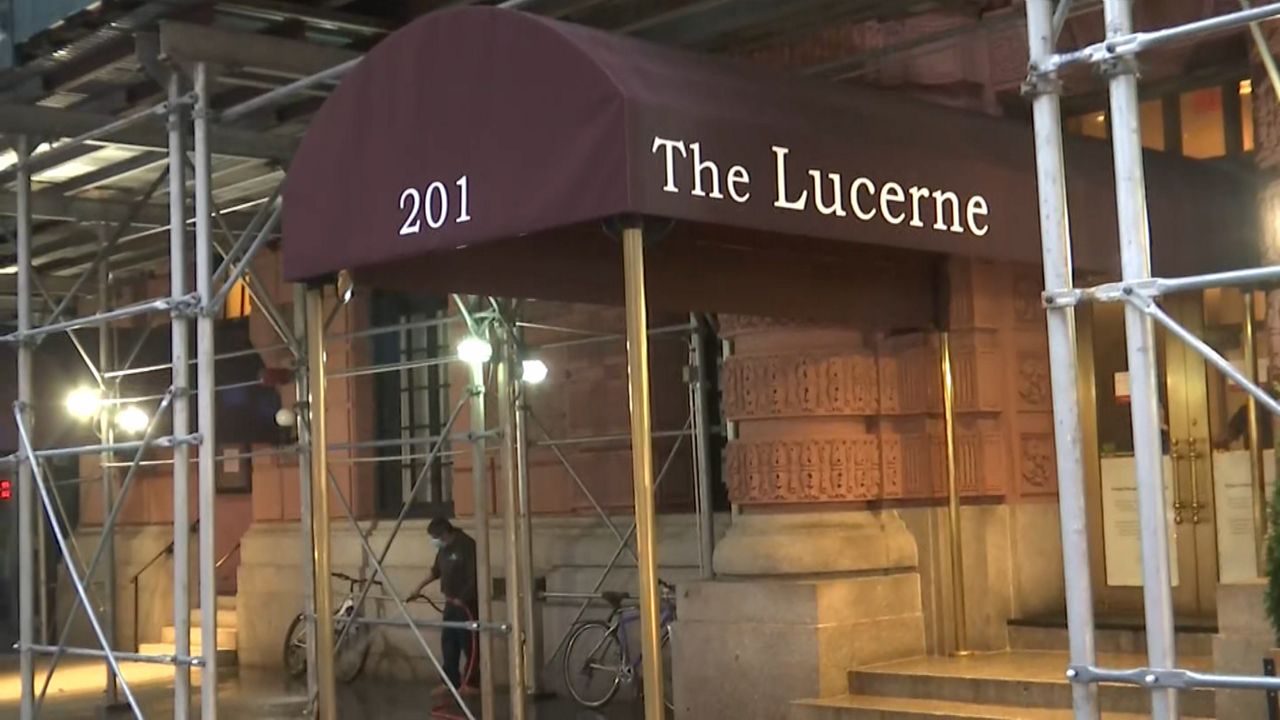 Exclusive Spectrum News/Ipsos Poll: Most New Yorkers Say Homeless People Should Be Housed in Hotels or Shelters in Their Neighborhood

She’s among the majority of residents who, according to an exclusive Spectrum News/Ipsos Poll, support the city government housing homeless people in hotels or shelters in their neighborhood.

"To go outside and see that, it’s like, why do they not have somewhere safe to stay at?" Adams said.

Sixty-two percent say homeless people should be put up in their neighborhood, while 30% disagree. “We treat homeless people like their lepers, like they’re sick," said Adams, a poll respondent. "But we’re helping make them sick because we’re not solving the problem of homelessness.”

The poll comes amid the litigious ongoing saga involving homeless men staying at the Lucerne hotel on the Upper West Side. Their presence has been met with vocal opposition by some residents.

Around the city, poll respondents interviewed by NY1 say they’ve seen an increase of people sleeping on the streets and subways as the COVID-19 pandemic wears on. “I’m not sure whether de Blasio has a real plan in place," said poll respondent Dennis Sanchez. "I don’t have a problem with them being in hotels. I think he fluctuates depending on what kind of political pressure he’s under.”

Adams, Sanchez and other poll respondents say they have empathy for those experiencing homelessness and believe their situations are worsened significantly by the public health and economic crises.

De Blasio, for his part, has said he does have a plan.

“The goal is always to try and serve people, give them the services they need in the short-term, get them to long-term affordable housing," the mayor said at an October 19 news conference. "And we can do that best with facilities that are meant to be shelters.”

Seventy-eight percent say there should be an additional tax on millionaires and billionaires in order to help with the city budget deficit caused by COVID-19. Only 14% disagree.