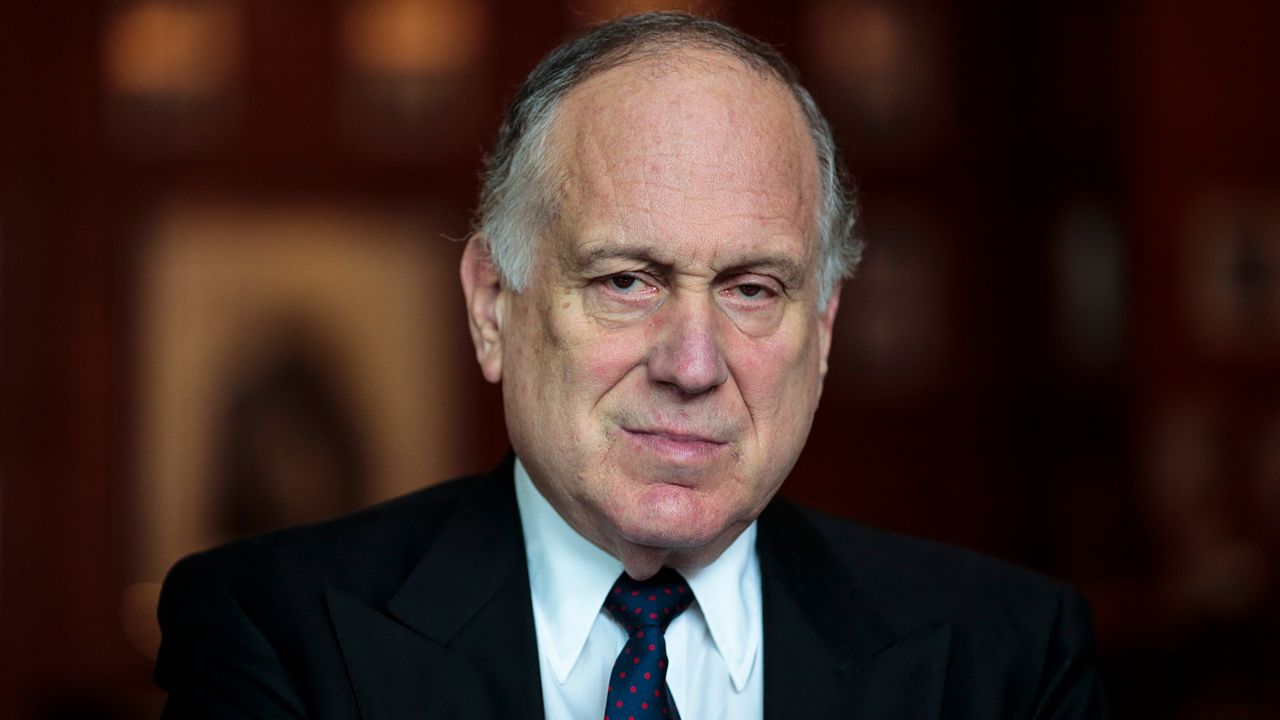 Ronald Lauder has now committed $4 million to a super PAC running ads targeting six Senate Democrats who are on the ballot this year.

With little chance of Republicans gaining a majority, some observers are speculating that the motive is to prevent Democrats from winning two more seats, which would give them a veto-proof majority and shift the balance of power in Albany away from Governor Andrew Cuomo.

“Stopping the Democrats from getting the supermajority has to be the goal of anyone contributing to Senate Republican candidates right now because there is no way the Republicans can take back that chamber,” said John Kaehny of Reinvent Albany.

Lauder is an heir to the Estée Lauder cosmetics fortune. His family has contributed hundreds of thousands of dollars to Cuomo’s re-election campaigns.

When Cuomo was criticized recently for imposing New coronavirus restrictions on Orthodox Jewish neighborhoods, Lauder, in his role as president of the World Jewish Congress, issued a statement urging the parties to work out their differences. But he also made a point of praising the governor, writing, “I've worked with Governor Cuomo on important issues affecting our community for years, and I know that he is - and always will be - an ally of the Jewish people.”

Meanwhile, Lauder also has other interests before the state. His vacation home is located in the affluent hamlet of Wainscott, in the village of East Hampton, on Long Island’s East End.

At Cuomo’s initiative, a wind farm is being built off shore to generate renewable energy. But the submarine export cable is slated to land right on the beach in Wainscott, which Lauder and other homeowners are fighting.

The Cuomo administration has the final say. Administration regulators are moving forward with the project despite the objections.

They recently signed off on the plan for the Wainscott beach cable, but a final decision is not expected for another two months.

“People with money and wealth are constantly trying to use that to in like eight politics and policy. So it’s no surprise to see someone throwing their wealth around to see what happens at the New York State legislature president politics in Albany,” said Jasmine Gripper of the Alliance for a Quality Education.

NY1 reached out to Lauder for comment, but he declined. Meanwhile, people close to the governor point out that Cuomo has endorsed many of the Democrats the Lauder money is targeting, and any connection between he and Lauder is imagined.