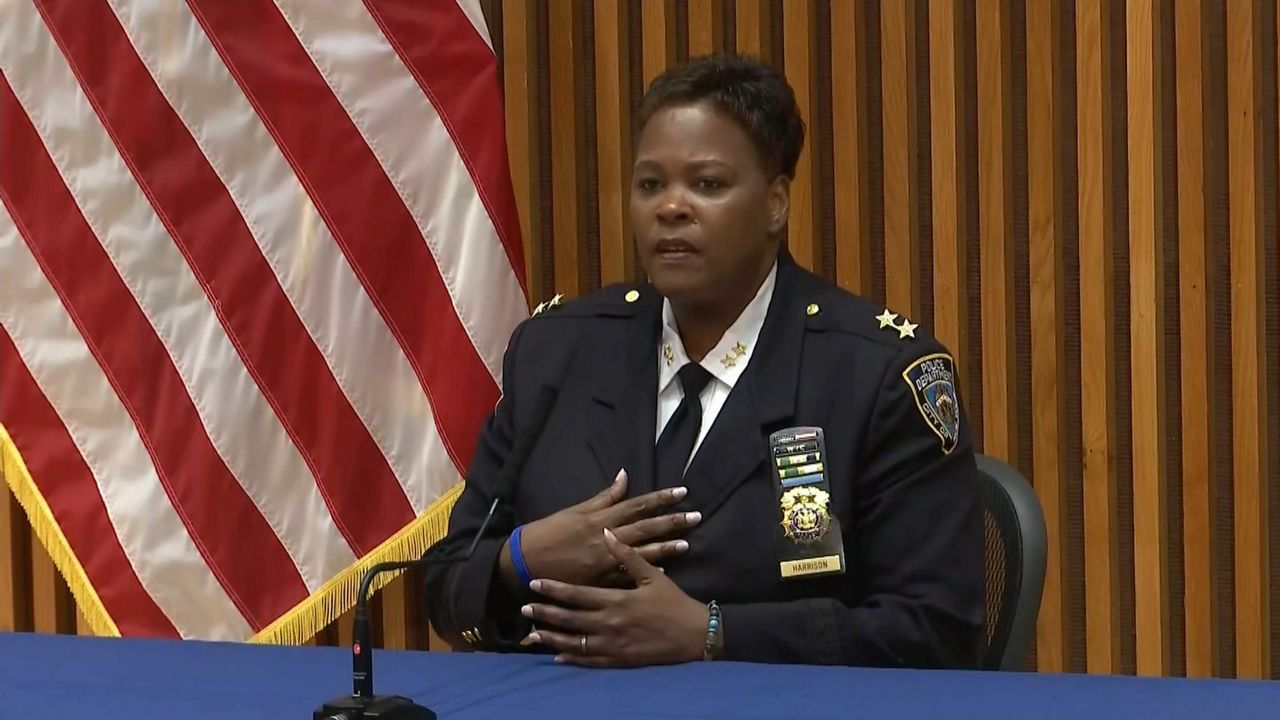 It is only mid-September, but New York City has already surpassed the number of murders in all of 2019.

Gun violence is spiking in the city, especially in and around the 73rd Precinct in Brownsville, and that is one of the worries facing Brooklyn North’s new commander, Assistant Chief Judith Harrison.

“It’s consistent with citywide trends,” she told Inside City Hall host Errol Louis. “We’re seeing a tremendous upsurge in violence, which has us concerned.”

Harrison said much of the violence is happening in Brooklyn North is taking place around NYCHA developments.

“So far for the year-to-date period, 30 percent of our shootings occur on housing development property,” she said. “We certainly have Marcus Garvey Village in the 73rd Precinct, the Pink Houses in the 75th Precinct, Marcy Housing in the 79th Precinct.  We just had a shooting fatality in the 88th Precinct, in the Ingersoll Houses. So we’re very concerned with the uptick in violence, but specifically on housing development property.”

Harrison added that housing developments are also where they are seeing “unintended targets” get shot.

Most violence happens at the hands of local gangs and crews, according to Harrison, who said gang violence is often followed by retaliatory violence.

She told Louis the NYPD often relies on help from “violence interrupters,” people from the community who try to tamp down the violence before it starts or convince victims and witnesses to come forward.

“Often times, these people are former gang members themselves,” she said. “They’ve committed crimes themselves. So what happens is, when we utilize them, sometimes, we see that our uniforms are a barrier where people don’t want to talk to the police because maybe they don’t trust us or maybe they would rather not speak to us. They can speak to people they can connect with, and that’s how we’re leveraging our relationship with our violence interrupters.”

But they are also getting help from another source:  the FBI. Harrison said bringing federal charges in some cases may carry more weight with no parole and tougher bail restrictions.

“We look at it on a case-by-case basis,” she said. "When we are able to take cases federal, we certainly do that, but we also work with the Brooklyn DA and prosecute them that way as well.”

The bottom line, she said, is that communities need to feel safe.

“We really want the same things here,” she said. “We want our neighborhoods safe. We want people who don’t belong on the streets to not be on the streets.”

She also said incarceration isn’t the be-all and end all.

“It’s not just about putting people away,” she said. “It’s also about getting people resources. People need jobs. People need money. They need skills. Some have mental health challenges that have gone untreated. So we really need to bring resources to this area to make sure that people are productive.”