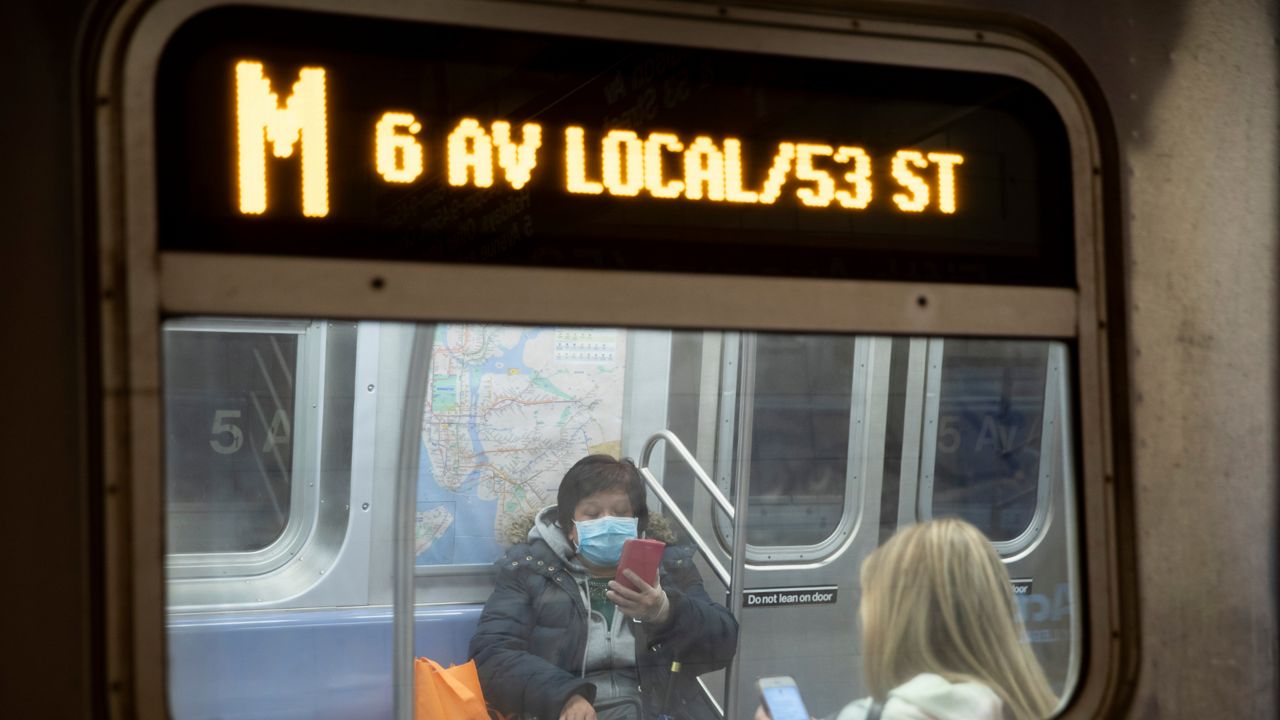 The MTA has been spending an average of more than $1 million a day on everything from protective equipment to medical thermometers to intensive cleaning since the coronavirus crisis erupted.

Sen. Charles Schumer says the Federal Emergency Management Agency will stop reimbursing the MTA for those expenses under a policy set to begin set September 15.

Cleaner subway stations and trains have been a notable bright spot for commuters forced to travel during the pandemic.

"That encourages everyone to actually get out in the subway and the transportation system," a commuter said.

Cleaning and other coronavirus prevention measures are costly items for the MTA. The agency has sought a total of $160 million in reimbursable costs from March to June.

The public school system also stands to lose millions of dollars in costs for personal protective equipment and cleaning.

Mayor Bill de Blasio said that "this is not just some bureaucratic adjustment. This will fundamentally undermine New York City's recovery and our fight against COVID-19."

He estimates the policy change will cost the city from $350 million to more than $1 billion.

"Normal operation of schools and other public facilities are not emergency protective measures, so FEMA would not provide funding for these activities in these circumstances," FEMA said in a statement.

“The state, the city, and the MTA all are in severe fiscal stress because of the virus, which then translated into a severe recession," said Andrew Rein, president of the Citizens Budget Commission. "This policy will reduce federal aid for certain activities that are going to be conducted by the city by the state and of course as we’re talking about, by the MTA.”

The MTA chairman is being more dramatic, saying it sends a message to commuters and transit workers of "drop dead."