NATIONWIDE — While an endorsement from landlord and Nook, Inc. CEO Tom Nook isn't likely, the Biden campaign has made its first foray into "island life" on the ultra-popular Nintendo Switch game "Animal Crossing: New Horizons."

First reported by The Verge, the Biden campaign released four official yard signs Tuesday for players to display in front of their virtual homes or decorate their virtual islands with as the campaign ramps up efforts to get younger people to the polls. 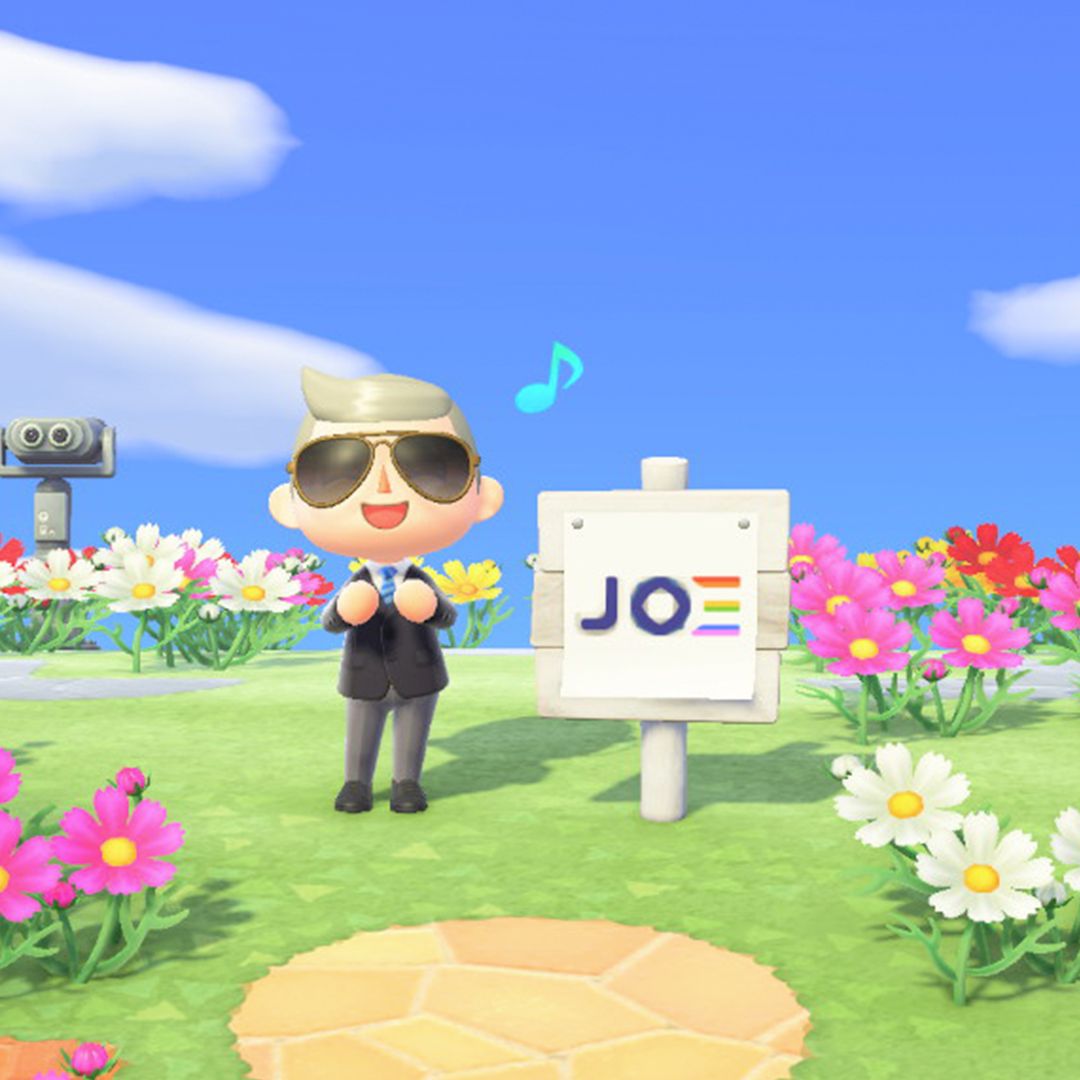 “Animal Crossing is a dynamic, diverse, and powerful platform that brings communities together from across the world," Christian Tom, Director of Digital Partnerships for the Biden campaign, told Spectrum News. "It is an exciting new opportunity for our campaign to engage and connect Biden-Harris supporters as they build and decorate their islands." 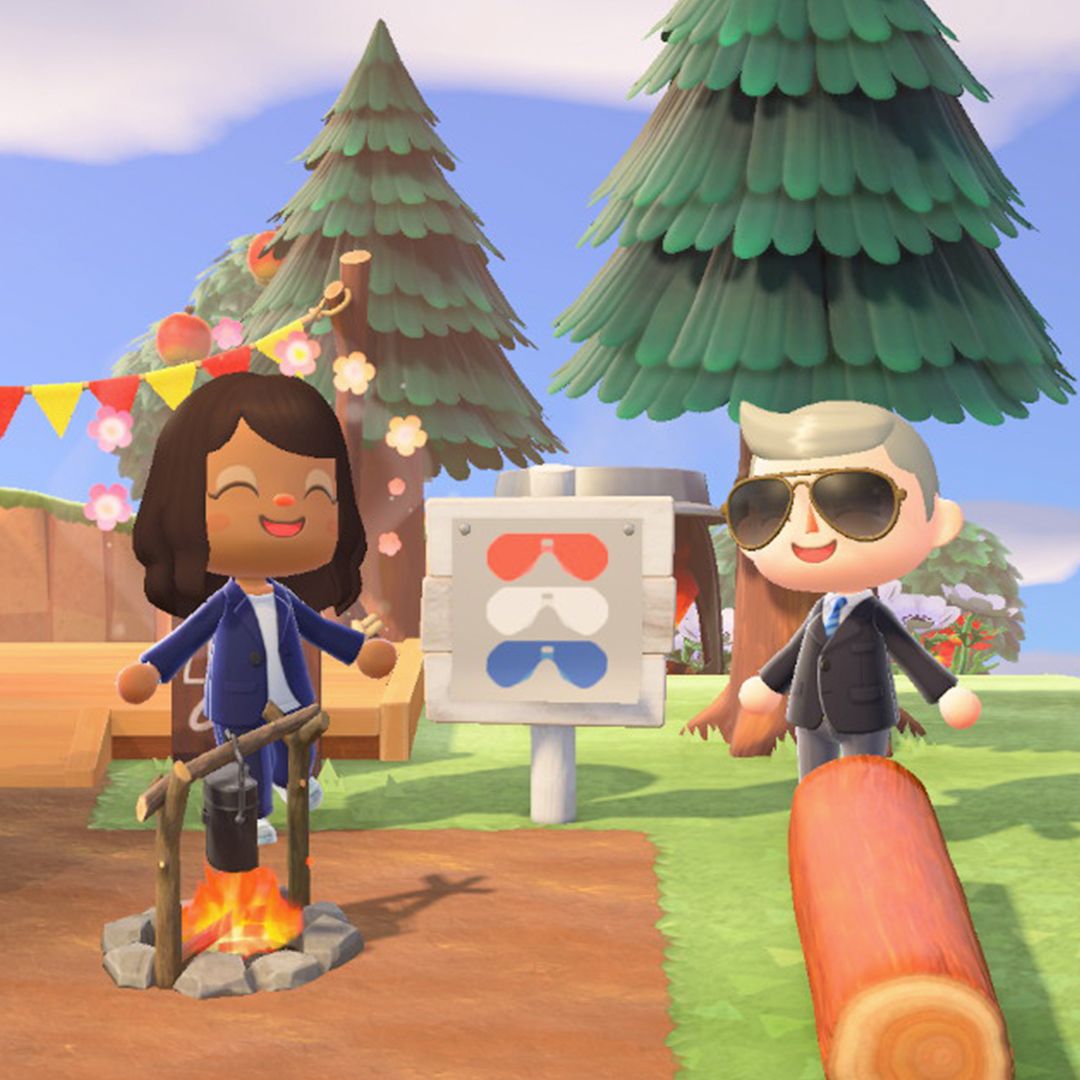 "Since today marks the start of fall in the game and the leaves start to change color, we are introducing a staple for the season: Team Joe yard signs," Tom added. "As we enter the final campaign stretch towards November, this is one way we are finding new creative and innovative ways to meet voters where they are and bring our supporters together. This is just the start of how we plan to engage players ahead of November as we’re already looking forward to rolling out more digital swag, voter education tools, and organizing efforts on Animal Crossing and other platforms.”

"Animal Crossing: New Horizons" is the latest installment in the beloved Nintendo franchise, which dates back to 2001. In "New Horizons," which was released in March, players move to a deserted island where they purchase a house from Mr. Nook and develop the island into a bustling community filled with anthropomorphic animal neighbors.

"New Horizons" quickly became one of the best-selling titles ever for the Nintendo Switch console, with much of its success attributed to its release coming at the beginning of the coronavirus pandemic. The game sold 22.4 million titles according to an August earnings report, helping the Japanese video game manufacturer's profits skyrocket over 400% in the first fiscal quarter of the year.

The campaign released four signs, which can be accessed by scanning QR codes through the Nintendo Switch Online app. 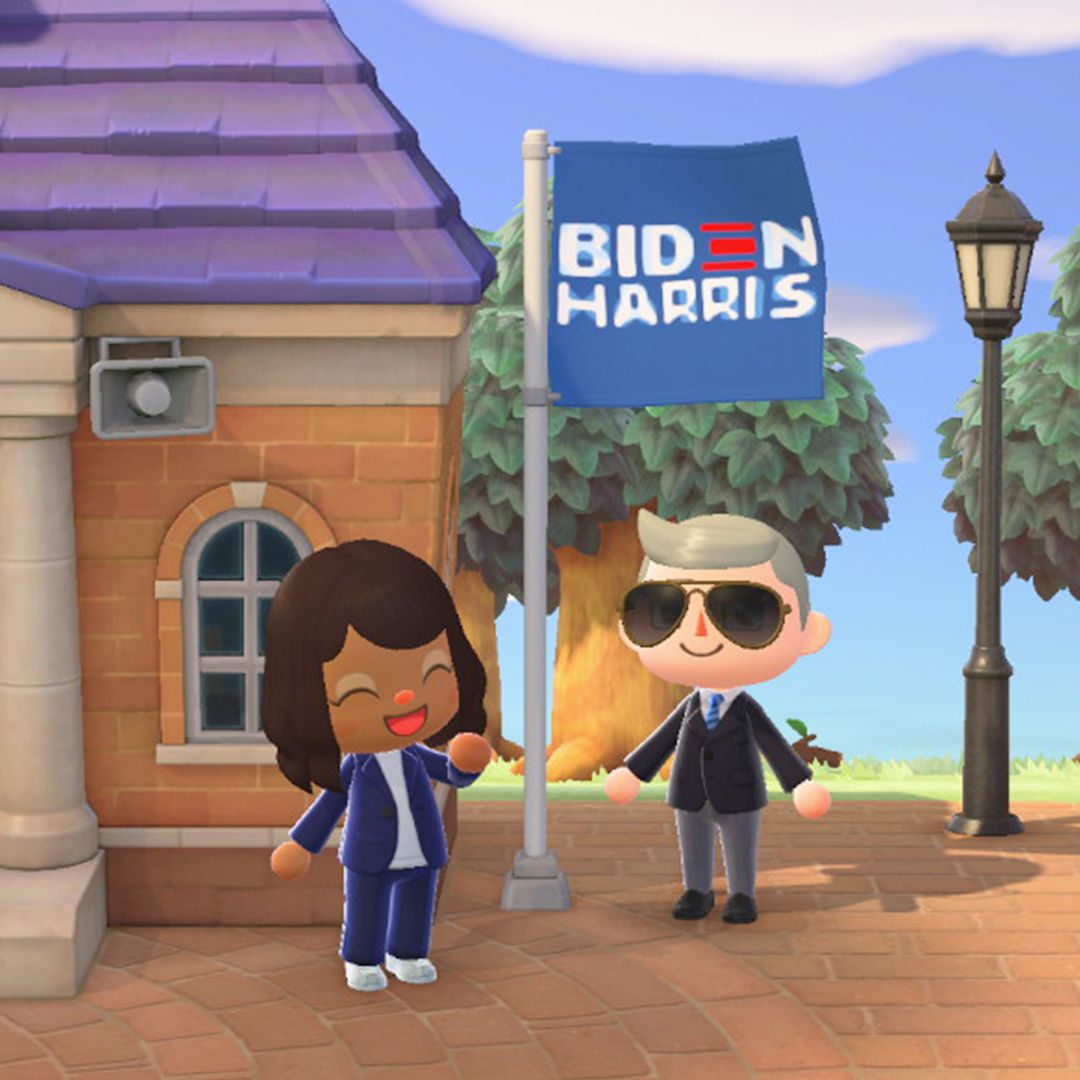 The announcement reminded some Twitter users of when former presidential candidate Hillary Clinton encouraged younger voters to, "Pokémon Go to the polls" at a campaign rally in 2016."