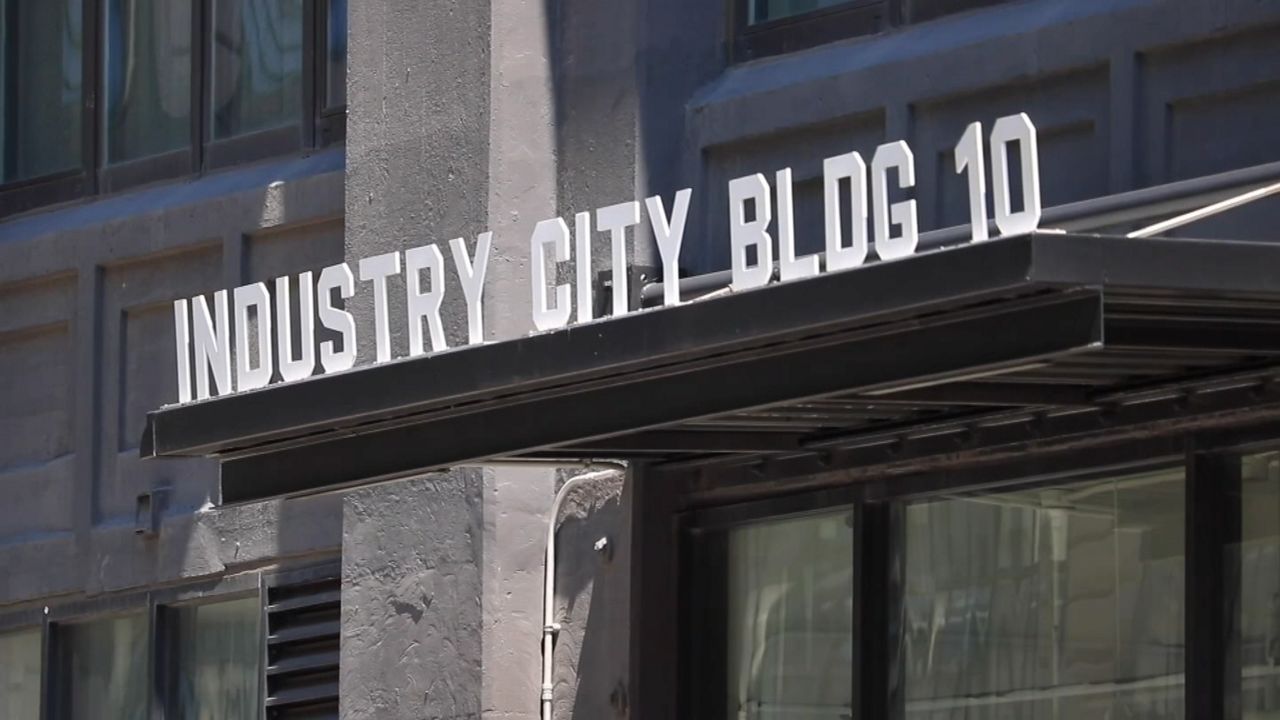 The CEO of Industry City says the maga project in Brooklyn can expand with traditional office space instead of building more space for retail and hotels, but he’s hopeful City Council leaders will overrule the local elected official’s opposition to rezoning plans.

In an interview with Inside City Hall Anchor Errol Louis on Tuesday evening, Andrew Kimball said Industry City has attempted to meet ten demands of local Councilman Carlos Menchaca for the project to go forward.

Industry City wants to expand beyond its 16 buildings and needs a rezoning to make that happen, but Menchaca plans to vote against it. The rezoning application goes before the City Planning Commission this month, and to the City Council as early as next month.

Industry City is contacting elected officials outside the district for support, including Council Speaker Corey Johnson, arguing the project is necessary, especially during the coronavirus pandemic, to create thousands of jobs.

“We’re ready to get to the table. I think that most folks in Sunset Park really care about the future, they care about jobs, they care about opportunities for their children, and they want to see growth. They think that a deal is better than no deal. And so we’re hopeful there will be leadership,” Kimball said. “But we’re also hardened that people across the city, Council Members like Robert Cornegy and Ritchie Torres and Donovan Richards, have stepped up and said…‘We can’t just defer this decision. We need as a body to debate this.’”

Progressives say the plan for retail and hotels in the working class neighborhood is outdated, particularly with the pandemic, and that similar economic development promises made by other mega projects like Atlantic Yards and Hudson Yards were never realized. The community group UPROSE opposes the project. It says jobs related to climate change should be created there.