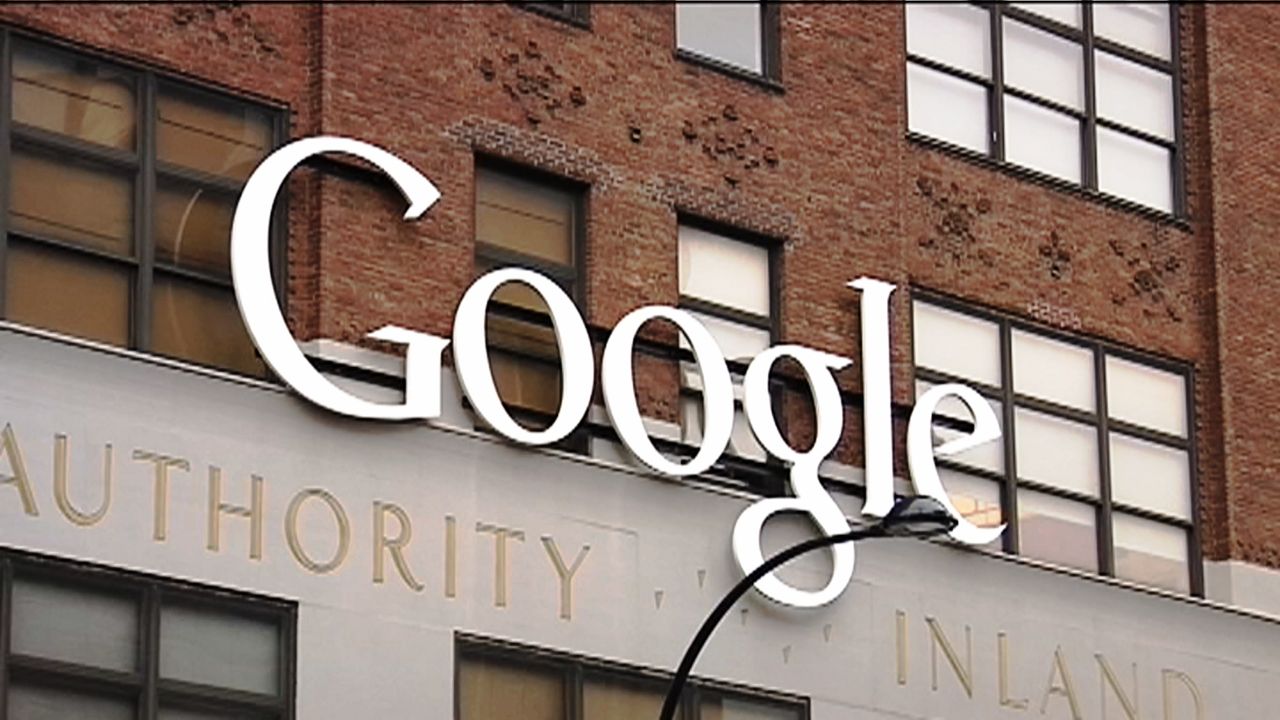 New York City is at the edge of a fiscal precipice: a multibillion-dollar budget hole thanks to the coronavirus and a still-undefined economic recovery effort from City Hall.

George Arzt, who served as Mayor Ed Koch's press secretary and is now a political consultant, recounted the early days of the Koch administration, with the crisis of the 1970s still in full swing and the city not yet recovered from near bankruptcy.

Arzt said the recipe for recovery is usually the same: tap into every powerful sector of the city, bring everyone to the table, draw up solutions. Plan big. Call enemies if you must.

"This is very much akin to the fiscal crisis of the '70s and early '80s, and during that time, we had a vision for what we wanted to do," Arzt said. "At the moment, there is no coherent vision for the city or for the future of the city, and the fate of the city is at stake."

The tech sector, the fastest-growing industry in the city, has only been slightly disrupted by the crisis, thanks in part to the industry's quick readjustment to working from home. But industry experts say how the city transforms in the coming months will be key to whether industry giants like Google and Facebook decide to stay.

"We hope [the mayor] is not going to run out the clock," said Julie Samuels, exectuive director of Tech:NYC, a nonprofit that represents New York City technology companies.

The Partnership for New York City released a report Monday outlining suggestions for the city's economic recovery. The group, which represents the city's businesses and CEOs, specifically outlined a call to action, saying governments should spend less and collaborate more with the private sector.

Kathryn Wylde, President and CEO for the Partnership for New York City, said the COVID-19 pandemic has created a unique set of challenges not seen after previous crises.

"We've had no crisis that has had as vast an impact on every sector of the society, the economy and the city. No crisis compares to this," Wylde said.

Not completely out of the woods yet, de Blasio is still responding to COVID-19 day to day. Big ideas from City Hall are not yet obvious to many New Yorkers wondering what the future holds.

"From the standpoint of the economy and economic recovery. I think that very much has fallen to a very great extent to the private sector trying to figure out to do," Wylde said.

For the past six-and-a-half years, City Hall has enacted its political agenda never needing the help of the private sector.

Critics say de Blasio, elected as the anti-Bloomberg, never built the connections needed in the event of a financial catastrophe. Wall Street, the banks, art institutions - all given the cold shoulder by the mayor - could be key in the recovery.

"Are we in a good position to start that right now? Not because we have been doing it. But because we're desperate. Out of a crisis, we can make a difference, we can make change," Wylde said.

Asked about his plans to meet with the business sector on Monday, de Blasio said he has held calls and Zoom meetings with business leaders in recent weeks, although he did not provide details. He also pointed to the the need for the federal government to provide a stimulus package.

"It's been a very vibrant discussion. I think it's going to be a very important piece of the equation," de Blasio said. "I don't think it comes anywhere near the importance of the stimulus. I think that's what we all need to focus on."