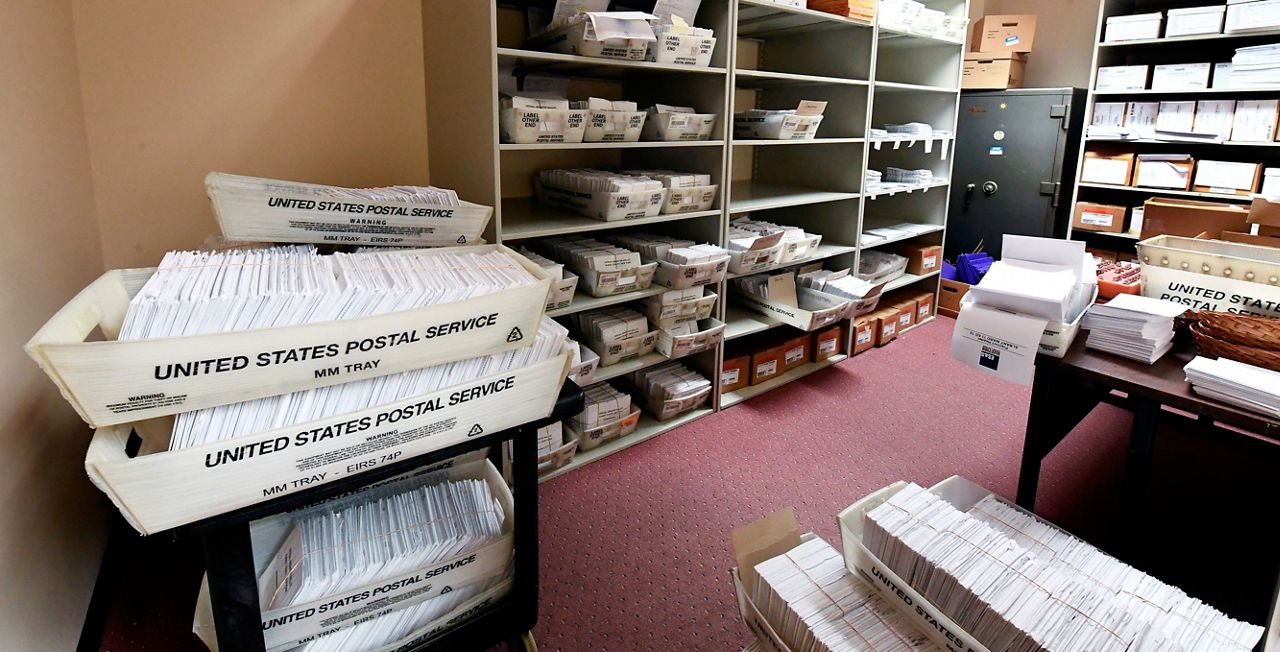 “It’s a shame. It’s really a shame," said Maria Kaufer, a board member with the New Reformers political group.

Candidates whose fates are tied to New York City’s unprecedented volume of absentee ballots are closely watching the count as it slogs on slowly.

And they are increasingly pointing to the thousands of votes that aren’t being counted.

“To disenfranchise some of the people that went through the trouble of sending, of trying to vote during a pandemic, it’s horrible," Kaufer said. "So we have to do something to fix it.”

Kaufer is a district leader candidate affiliated with the New Reformers. The political group released a Board of Elections tally showing that across Queens, 25 percent of absentee ballots were preliminarily invalidated.

Elections law has long allowed paper ballots to be tossed for one infraction or another.

But fresh attention is being paid to the rates of invalidation after a primary in which 403,000 New York City Democrats voted by mail, many for the first time.

The voter neglects to sign the inner envelope? Invalid.

The post office declines to postmark the outer envelope and it arrives after June 23? Invalid.

Data obtained by NY1 finds the rates of preliminarily invalidated ballots hover in the teens in many Assembly districts.

But a tally of the Assembly districts that make up Rep. Carolyn Maloney’s seat showed 19 percent invalidation rates in the Queens and Manhattan portions and a 28 percent rate in the Brooklyn portion.

“When that many ballots are rejected, it can’t be user error. In any business, it would be considered a design error," said Maloney's challenger Suraj Patel.

Maloney's campaign said in a statement: “Registered voters went to great lengths to participate in this primary, and a missing postmark, over which they had no control, should not stop those votes from being counted.”

A recently filed lawsuit by the League of Women Voters cited a 14 percent absentee-ballot rejection rate statewide in the 2018 general election, the highest in the country.

“What we need is for the legislature to act to pass a law so that voters will have clarity and assurance that they can vote by absentee for the November general election," said Kate Doran, of the political group's New York City chapter. "There are no easy fixes here.”

Reform groups have commended bills by State Sen. Zellnor Myrie to deal with the postmarking issue and count ballots where voters' intentions are unambiguous.