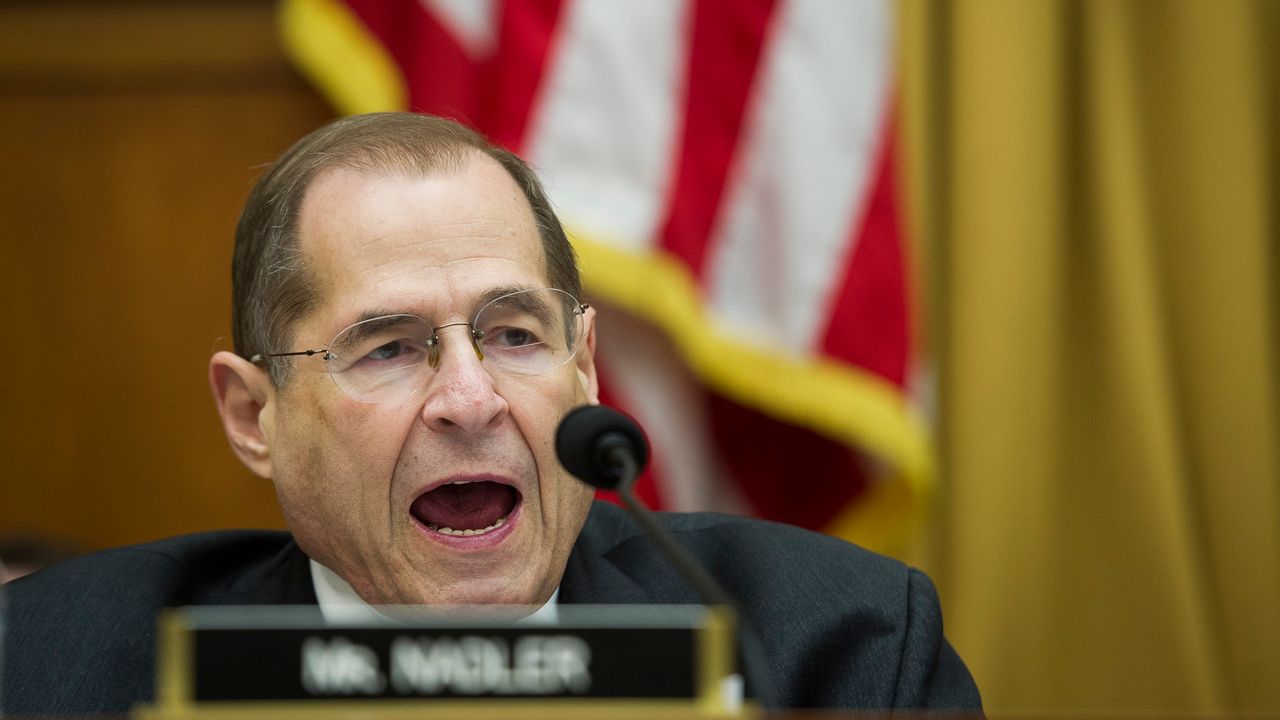 “He writes strongly worded letters and gives empty talk. This is not the time for any of that. This is the time for people with guts," Lindsey Boylan said.

Nadler seeks re-election to his Manhattan and Brooklyn seat as health, economic, and racial crises inflame the city and country.

The congressman responded to debate attacks by pointing to what he calls a progressive record over his 15 terms.

He noted his longtime advocacy for racial justice and recent coronavirus relief legislation.

“I’ve been very involved in the Black Lives Matter movement and dealing with systemic racism ever since the days of Amadou Diallo and later, Eric Garner," Nadler said, later adding: “I have supported and we have provided in the CARES Act lots of money for people to pay the rent with, lots of money for small homeowners to pay their mortgages with. We have to extend that.”

Boylan called for the resignation of Mayor Bill de Blasio, saying he hasn’t stood up to police in the midst of recent protests.

“Every policy, whether it’s housing or education, has advantaged white people," Boylan said. “We actually have to rethink how we provide our housing, how HUD works, how our Department of Education works, how we desegregate our schools.”

Herzog advocated for policies like quadratic funding and a universal basic income (UBI) to reverse racial disparities laid even barer in recent months.

The former Andrew Yang campaign aide called UBI "the vanguard of the civil rights fights of this era.”

Herzog and Nadler didn’t call for de Blasio to step down but said he’s handled the demonstrations poorly.

Boylan and Herzog criticized the CARES Act as insufficient for the struggling and a giveaway to the rich.