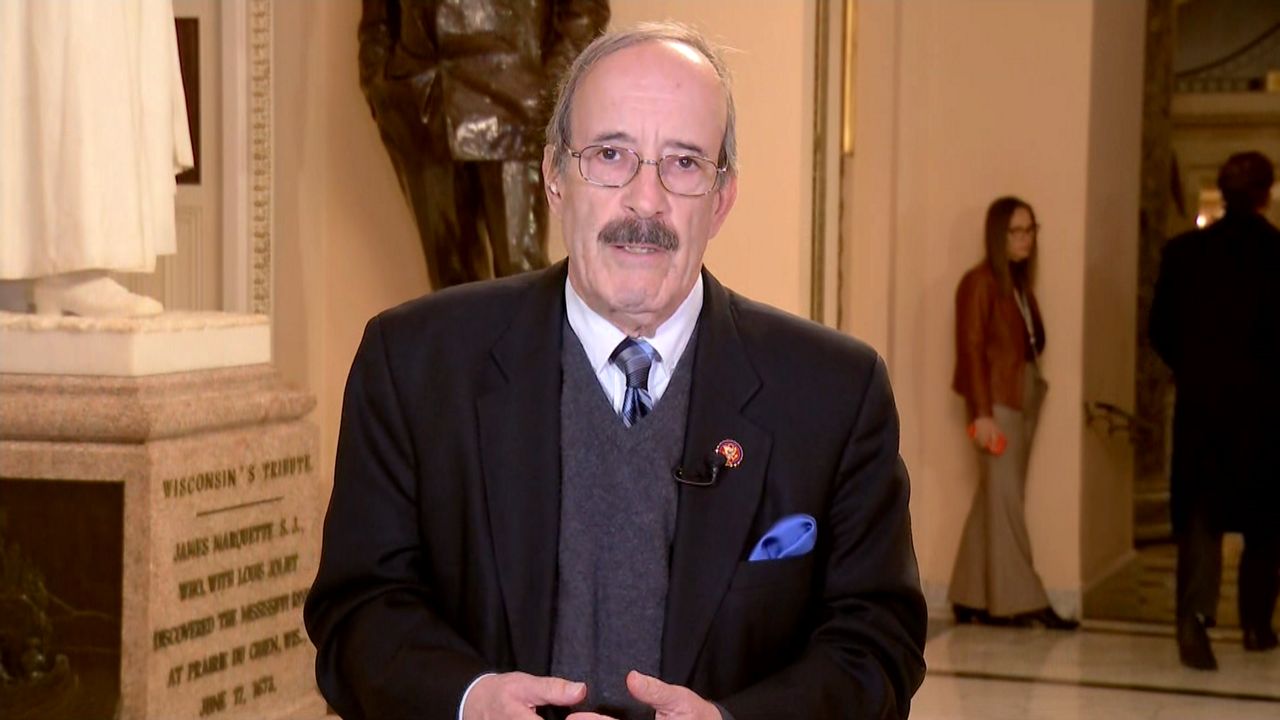 Last week, the last full week of campaigning before early voting begins Saturday, was a bad one for Rep. Eliot Engel.

In his first public appearance in his Bronx and Westchester district in months, he was heard on a microphone making this remark while seeking a turn to speak at a news conference calling for peaceful protests.

"If I didn’t have a primary, I wouldn’t care," Engel repeated.

A day earlier, one of Engel’s progressive opponents dropped out and endorsed the leading challenger, Jamaal Bowman, consolidating left-wing support.

And after Engel’s gaffe, State Sen. Alessandra Biaggi withdrew her endorsement of the congressman and tossed it to Bowman.

“When the world changes, you have to be able to update your thinking," she said.

City Comptroller Scott Stringer also endorsed Bowman. So did Rep. Alexandria Ocasio-Cortez, igniting talk that she sees Bowman as a progressive insurgent poised to unseat a moderate incumbent as she did in 2018.

Engel is seeking his 17th term. He has experience, seniority and relationships on Capitol Hill.

The representative is a Bronx native who grew up in public housing and now is chair of the powerful House Foreign Affairs Committee.

His last financial filing showed that as of late March, he had raised $.16 million for his bid.

Bowman in the same period brought in about one-third that amount. But the education activist and middle-school founder has enjoyed a recent spike. His campaign said he raised more $360,000 from 10,000 donations last week and is at $1 million for the cycle.

“Our campaign seems to be picking up steam at the perfect time," Bowman said. “An amazing week but we’re not done yet. We still got a lot more work to do. Gotta keep grinding, keep working and hopefully we’ll be able to pull this out.”

Also on the Democratic ballot are Chris Fink, a tax attorney with energy-sector experience who touts detailed plans to create jobs, and Sammy Ravelo, a retired NYPD lieutenant and Navy veteran advocating for a universal basic income.