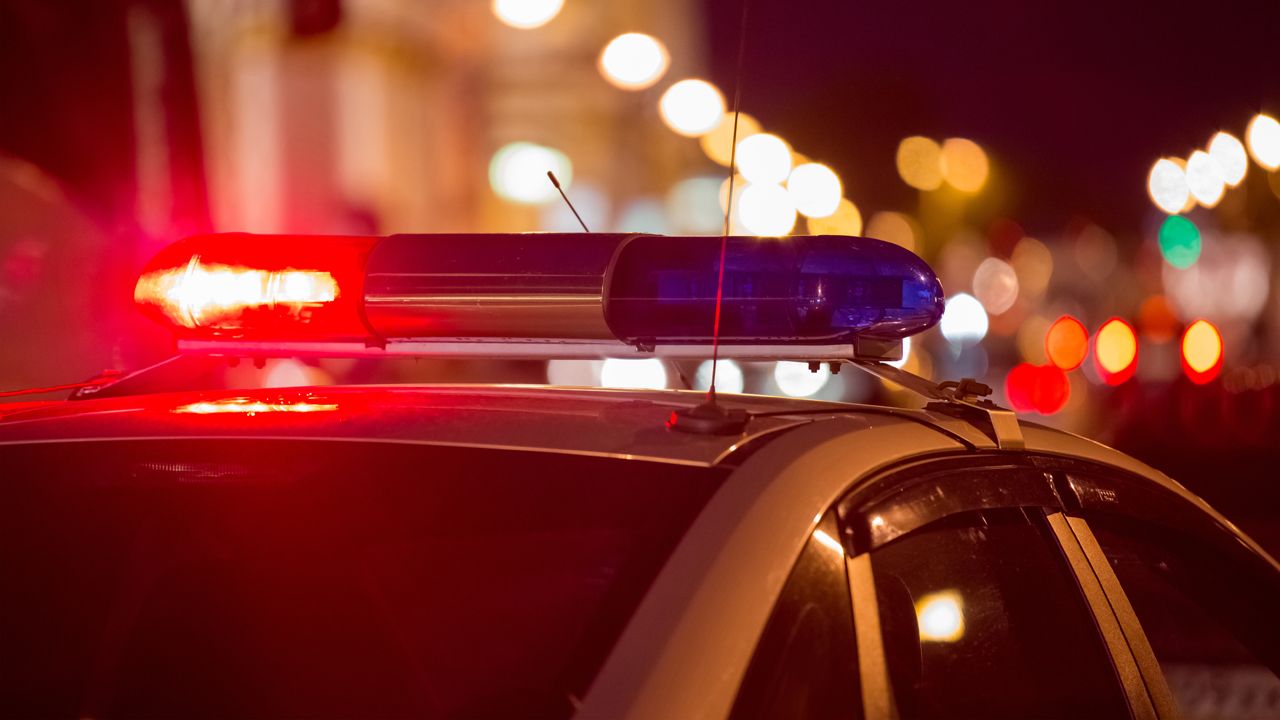 New York City Comptroller Scott Stringer says Mayor de Blasio’s policing strategy for the protests sweeping the city “has been a fundamental disaster.” He says the city needs to let protesters exercise their rights, and that the protests are having an impact in fighting racial injustices.

Stinger is calling to defund the NYPD by cutting the budget by $1.1 billion over four years.

He joined Mornings On 1 via Skype.