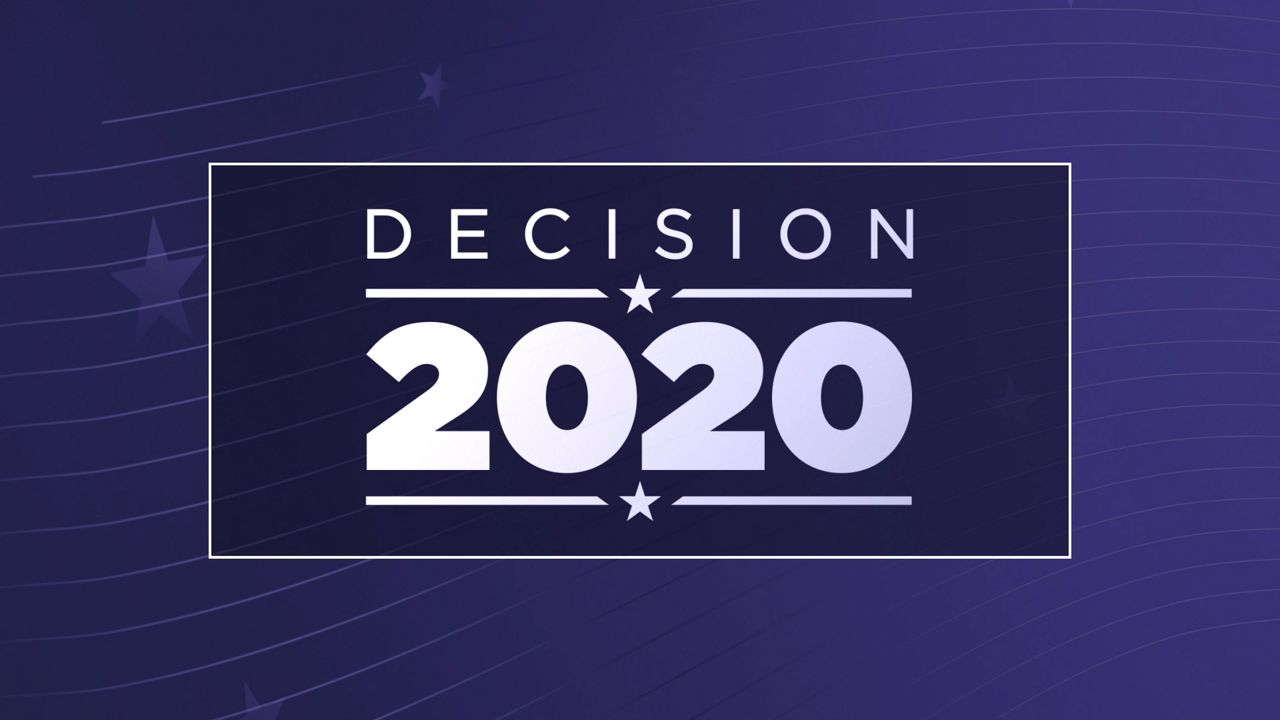 After a special election was cancelled, five Democratic candidates for Queens borough president — two elected officials, one former councilwoman, a former NYPD sergeant, and a businessman — will finally appear on the ballot this month in a primary.

It came as no surprise the focus of an hour-long debate for Queens borough president on NY1 on Thursday night was on the protests across the city for the last week:

We held a debate with five candidates for #Queens borough president. The Democrats all support the George Floyd protests, but they have their own ideas about the best ways to bring about police reform and keep people safe. #NY1Politics pic.twitter.com/ot8Fnzf0DO

Emotions high, there were several heated exchanges between Councilman Donovan Richards, whom some believe is the frontrunner, and Anthony Miranda, a retired NYPD sergeant.

“Mr. Miranda, Mr. Miranda, I am talking,” Richards said. “For 400 years, African American communities have been under  attack and faced brutality. So I do not need to be lectured to about what I go through. You have not been stopped and frisked. You worked for the police department."

Three of the candidates, Costa Constantinides, Elizabeth Crowley, and Richards, all current or former City Council members, said they thought the NYPD’s budget should be cut. All three of them voted to increase the NYPD’s ranks by 1,300 officers back in 2015.

Candidates did discuss the coronavirus — after all, Queens has been particularly hard-hit from the pandemic. But it took a backseat to the social unrest seen across the five boroughs.

“We have been shut down for far too long,” businessman Dao Yin said.

“We don’t have hospital beds, and we are worse off than the rest of the boroughs,” said Crowley, a former Queens councilwoman.

On that note, they did all agree on one thing: swimming should be allowed at city beaches as long as people stay six feet apart.