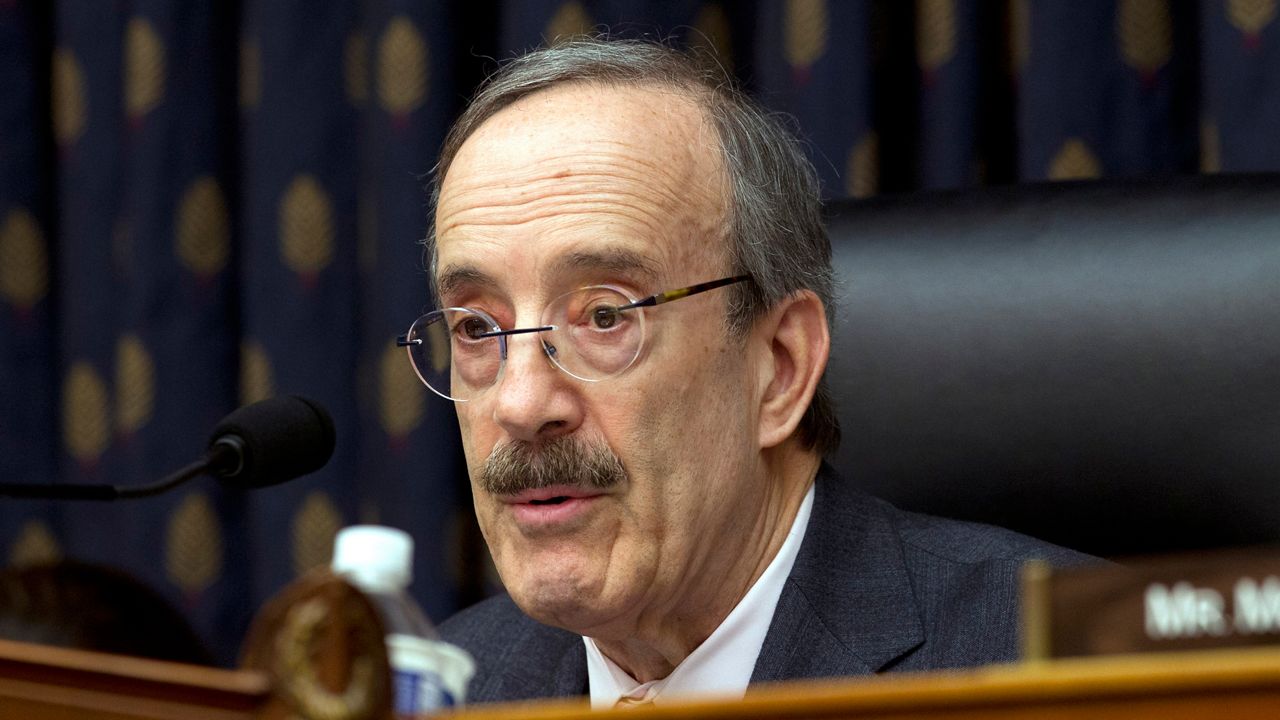 But this time, his leading Democratic challenger has a healthy campaign war chest and an arsenal of endorsements by national progressive groups.

Jamaal Bowman says Engel is literally not there for his 16th District.

Engel, a 16-term congressman, represents parts of the Bronx and Westchester, including New Rochelle, an early epicenter of the coronavirus pandemic. Bowman, a former middle school principal, criticized Engel for remaining in the Washington area since late March rather than being with his constituents during the COVID-19 crisis.

“This district was going through a pandemic of sorts prior to the coronavirus, because of housing insecurity, food insecurity, underfunded schools, lack of jobs and environmental injustice, just to name a few," Bowman said.

Other primary challengers were also quick to note Engel’s absence, reported on by The Atlantic.

Chris Fink is a lawyer with energy sector experience.

“I don’t understand how in the middle of this crisis, the worst crisis since we’ve seen in our lifetime, that he’s hiding in Maryland," Fink said.

Engel didn’t grant NY1’s request for an interview. His team also didn’t answer questions about when he last was in his district.

“He’s working hard for his district as always and not engaging in petty political attacks,” a spokesman said in a statement.

The spokesman said the congressman is focused on federal disaster relief and probing President Donald Trump’s firing of the State Department inspector general.

Engel is chair of the House Foreign Affairs Committee.

“When we look at the disinvestment that’s happening in our communities, we can tie that extremely, extremely explicitly to the really intense and just absurd amount and obscene spending that we have in the military and industrial complex," Ghebreghiorgis said.

The primary is June 23, and the candidates are encouraging voters to apply for absentee ballots.