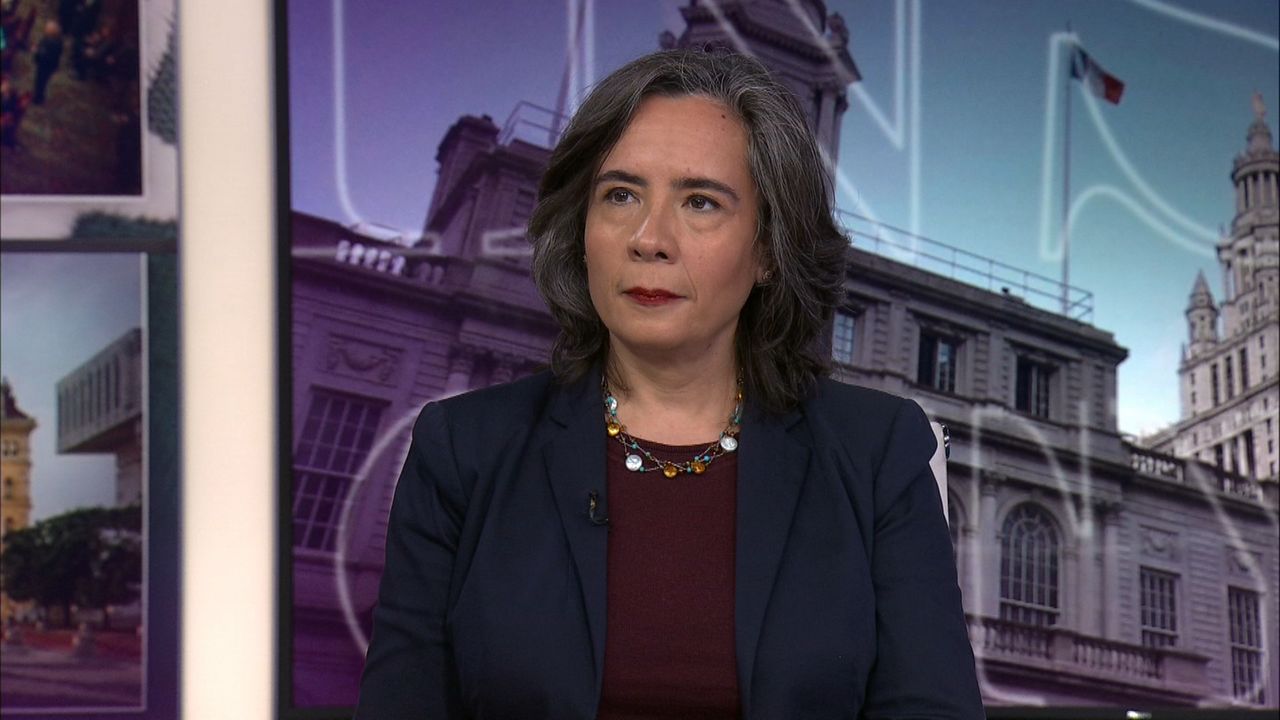 Police union leaders on Wednesday night demanded New York City’s health commissioner be fired after a controversial exchange with the NYPD's chief of department in which she reportedly dismissed the department’s pleas for hundreds of thousands of surgical masks amid the coronavirus pandemic.

Reaction came pouring in after a report in the New York Post, which said Dr. Oxiris Barbot rejected the NYPD's request for 500,000 masks at the height of the outbreak.

“I don’t give two rats’ a--es about your cops,” Barbot said, the Post reported.

Barbot reportedly said she was focused on other things and did not care whether the NYPD was able to find enough masks.

The city's Department of Health responded to the report, saying, “Dr. Barbot and Chief [Terence] Monahan have a good working relationship. During the height of COVID, while our hospitals were battling to keep patients alive, there was a heated exchange between the two where things were said out of frustration but no harm was wished on anyone. The Commissioner apologized for her contribution to the exchange, the apology was accepted and agreement was arrived between the two to ensure that respirators were delivered to members of the force.”

Despicable and unforgivable. Dr. Barbot should be forced to look in the eye of every police family who lost a hero to this virus. Look them in the eye and tell them they aren’t worth a rat’s ass.https://t.co/i7vYHTjfAf

“Dr. Barbot should be forced to look in the eye of every police family who lost a hero to this virus. Look them in the eye and tell them they aren’t worth a rat’s a--,” the Police Benevolent Association tweeted.

Ed Mullins, the president of the Sergeants Benevolent Association union, also called for Barbot to be fired.

Mullins used a vulgar term in its reponse, tweeting "Truth is this *blank* has blood on her hands but why should anyone be surprised the NYPD has suffered from de Blasio since he became mayor."

FOR IMMEDIATE RELEASE: SBA President calls for the firing of Dr.Oxiris Barbot, Commissioner of NYC Dept of Health pic.twitter.com/RSBLqkU5aZ

“I am not surprised by such vile words coming from an appointee of Mayor de Blasio, whose disdain for law enforcement is legendary,” Mullins said in a statement. “But Dr. Barbot’s comments make it clear she has no personal or professional regard for the police. The primary concern of a medical professional in such an important position should be the safety of all people, and her attitude places police officers in great jeopardy and makes her unfit for the job.”