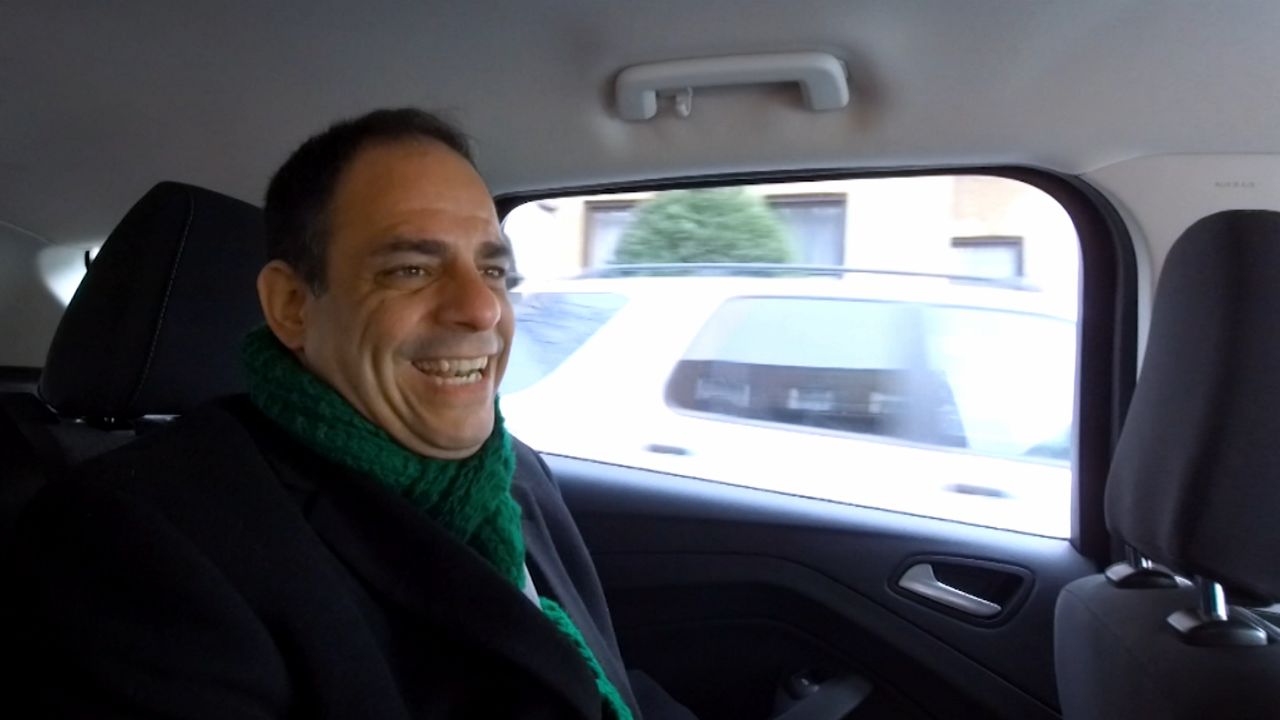 Who Is Costa Constantinides, Candidate for Queens Borough President?

Early voting for the Queens borough president special election starts this Saturday at a number of locations across that borough.

One of the candidates is Costa Constantinides, a councilman with an agenda focused on climate change, among other issues.

Political Reporter Juan Manuel Benítez spent some time with him last week and filed this report.

Find Out Who's Running for Queens Borough President

Who Is Donovan Richards, Candidate for Queens Borough President?