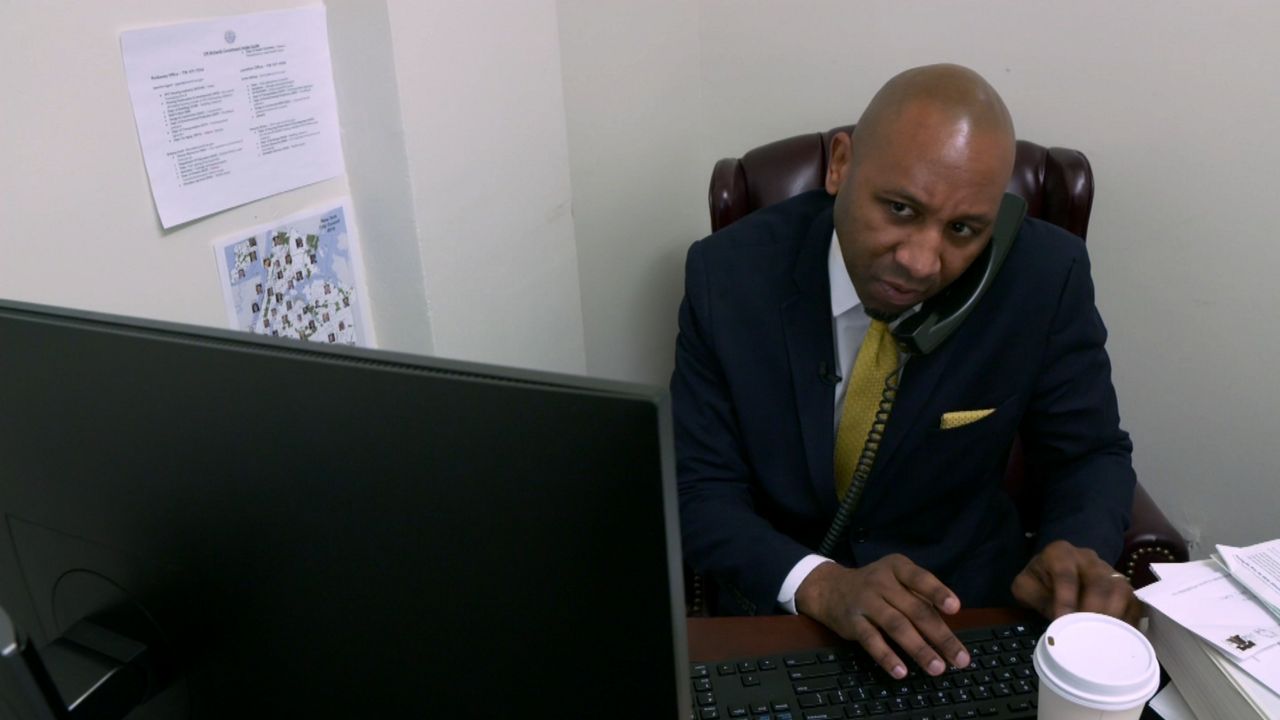 Who Is Donovan Richards, Candidate for Queens Borough President?

He got involved in politics at a young age, and after seven years as a city councilman for Queens, Donovan Richards wants to be president of that borough.

There's a special election for that position on Mach 24.

Political Reporter Juan Manuel Benítez spent some time with Richards, and this is his report.

Find Out Who's Running for Queens Borough President

Who Is Elizabeth Crowley, Candidate for Queens Borough President?