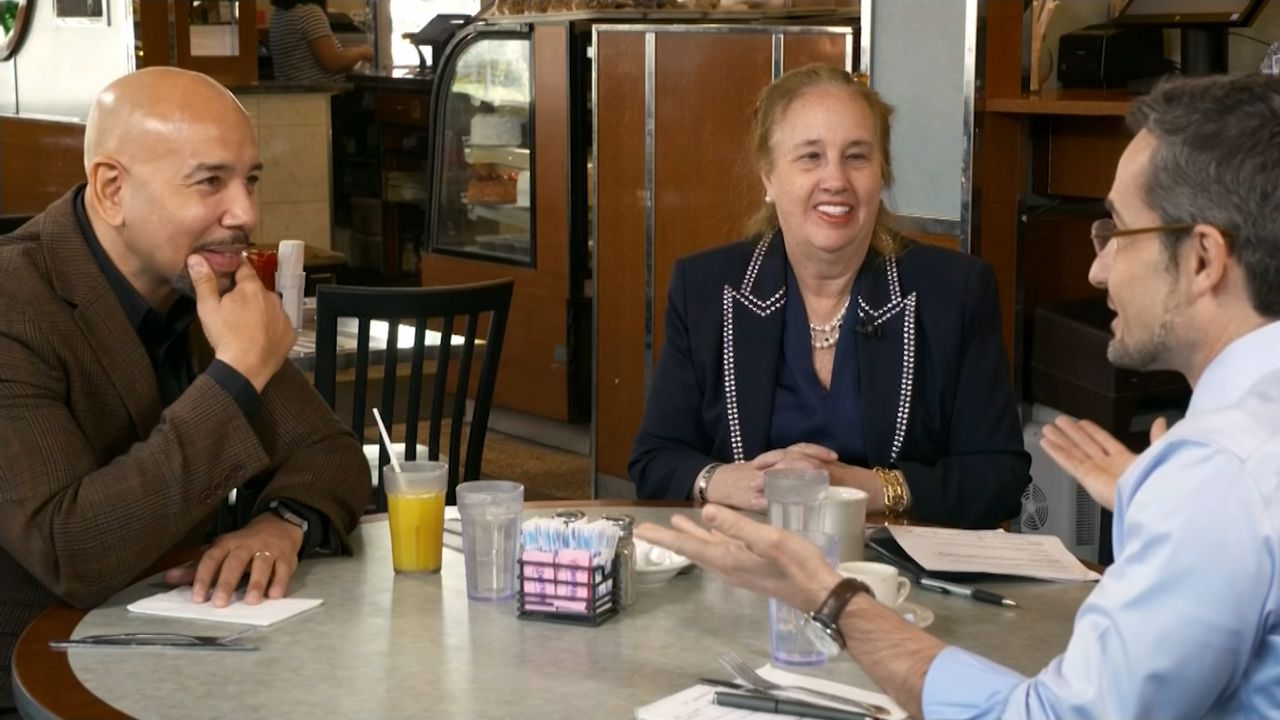 The borough of Queens needs a new president after Melinda Katz was elected its new district attorney.

Queens voters will head to the polls on March 24 — and March 14 to March 22 for early voting — to fill that position.

Political Reporter Juan Manuel Benítez tried to get some answers on what the job entails.

As Queens voters make their decision in the special election for borough president, NY1 is hosting a debate on Monday, March 16.

It will feature the three candidates who have qualified for public financing: Councilmen Donovan Richards and Costa Constantinides and former Councilwoman Elizabeth Crowley.