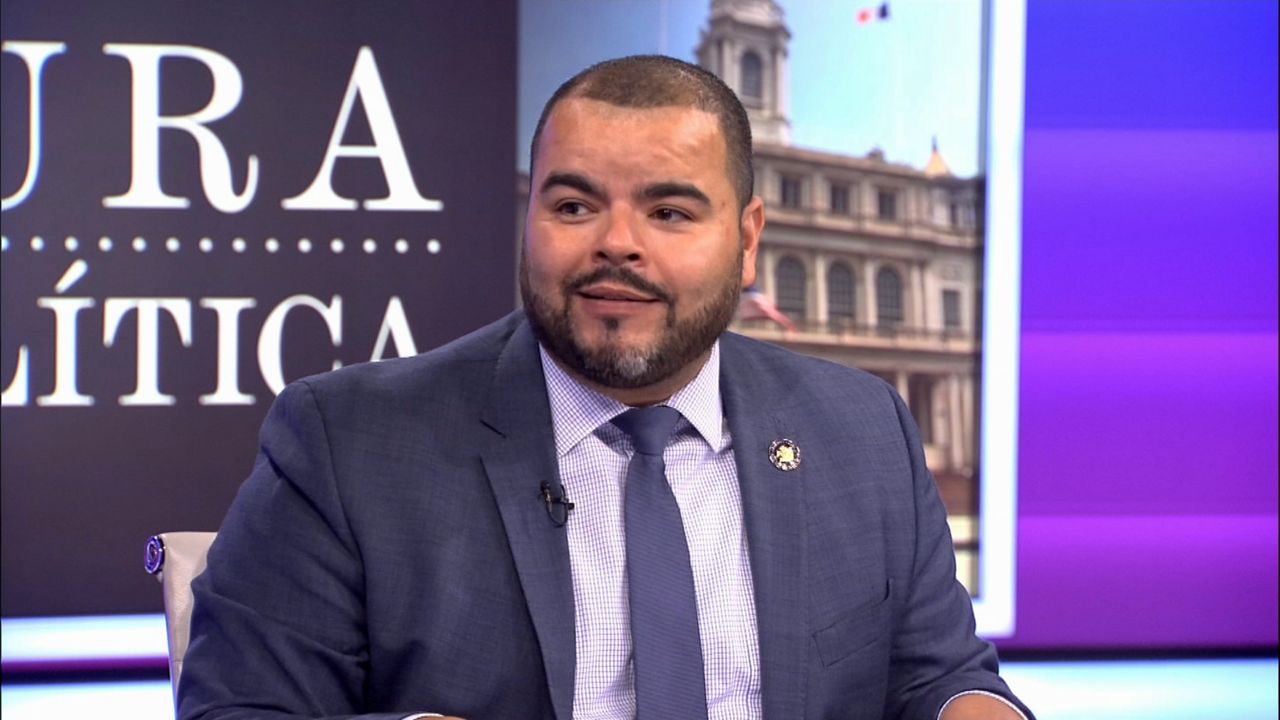 In a letter to his supporters Friday, Assemblyman Marcos Crespo announced that he is leaving elected office.

"I have decided not to seek re-election, but instead pursue opportunities outside of government that will allow me to continue to serve my community," he said.

Official statement from ⁦@MarcosCrespo85⁩
His plan is to leave government and not run for re-election this year. pic.twitter.com/mlYdc36ClF

"I believe he is getting an offer that he cannot refuse," Democratic Bronx Councilman Rubén Díaz Sr. said. "He's young, he's smart, he is intelligent. He has done a great job as an Assembly member."

Crespo will also step down as the powerful county leader, responsible for helping choose which candidates can run for office with the backing of the organization and its resources.

Crespo's announcement comes just a few weeks after his close ally and friend, Bronx Borough President Ruben Diaz Jr., announced he will not run for mayor in 2021. Crespo had been planning to run to replace him as borough president.

Sources say both @Salamancajr80 and @Fernandez4NY plan to run for Bronx Borough President next year.

Now the question becomes does @rubendiazjr remain in the post or step aside early and clear way for a special, which would set up an incumbent to stand for re-election in 2021.

The news set off a scramble of speculation about who will run for which opening and what larger multi-piece deal may be in the works. Insiders say both City Councilman Rafael Salamanca and Assemblywoman Nathalia Fernandez are now planning to run for borough president.

And sources say Assemblyman Victor Pichardo is interested in assuming the position of county leader, which will be voted on by the district leaders.

Source says @MarcosCrespo85 is expected to stay on as Bronx County Democratic Chair through June primaries. Word is that @Vpichardo86 and @KarinesReyes87 are early frontrunners for the position, which is decided in a vote by District Leaders.

Crespo got his start working for Diaz Sr., the father of Ruben Díaz Jr. Díaz Sr. noted that Crespo and many others got their start in his office.

"They all have been working for me," Díaz Sr. said. "So I'm proud of the opportunity that I have gotten to develop leadership in the Bronx."

.@revrubendiaz tells @NY1 "I know who is going to be the next Assemblyman from the 85th District, Ken Burgos, my budget director."

Diaz says of Crespo, @LuisSepulvedaNY and others,"They all have been working for me."

The question now becomes, what will Diaz Jr. do? People familiar with the situation say he may resign from the borough president's job early, which would pave the way for a special election. That would allow Bronx Democrats to help elect their preferred candidate early, who could then run as an incumbent next year rather than for an open seat.