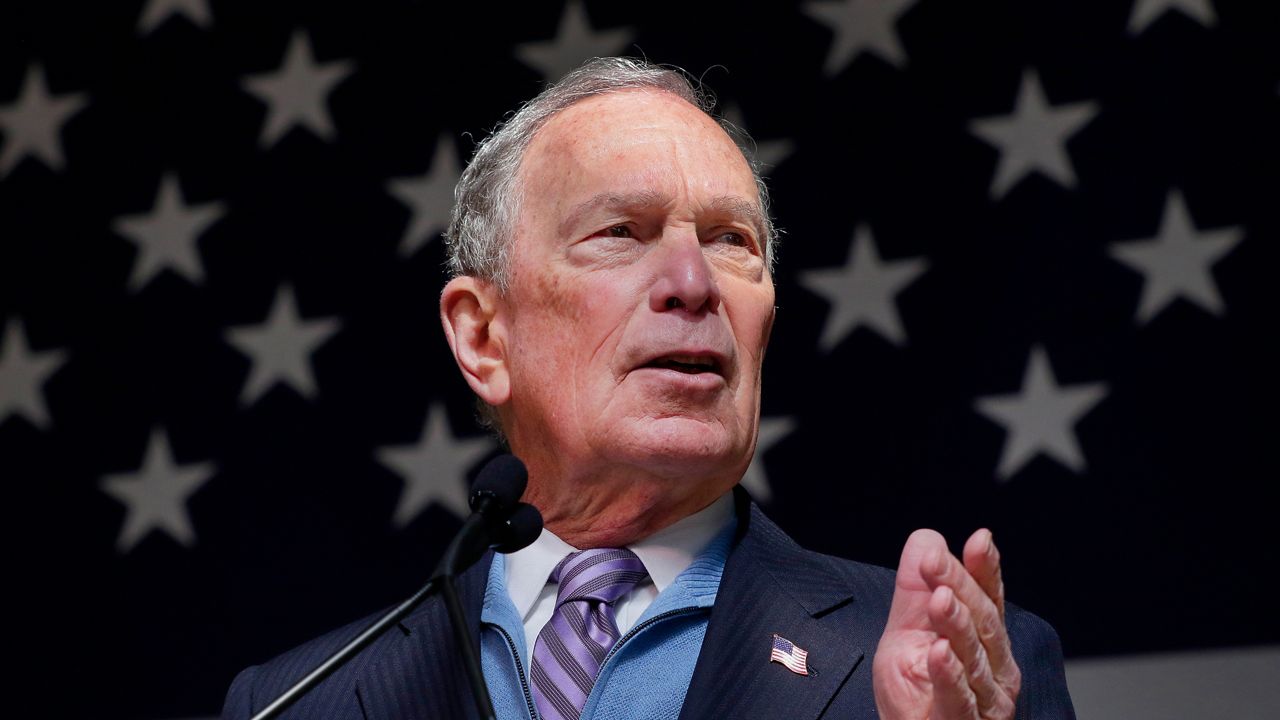 At his CNN town hall meeting Wednesday night, former New York City Mayor Michael Bloomberg said he was the one who convinced state Senate Republicans to vote for gay marriage in 2011.

That remark drew the ire of Gov. Andrew Cuomo, who considers getting that landmark piece of legislation passed a big part of his legacy. He says people say lots of things during campaigns, but —

Despite @MikeBloomberg claim that he shepherded gay marriage vote through Republican State Senate in 2011, former Senator Jim Alesi tells me by phone that it was @NYGovCuomo who made it happen. Yes, Bloomberg was supportive too, but Cuomo held numerous meetings and got it done.

About a month before the legislation passed, Bloomberg did travel to Albany and met with Senate Republicans, who controlled the upper chamber at the time.

"These are up or down, yes or no votes, and everybody should have the courage of their own convictions — whatever it is — to go on the record," the mayor said at the time.

Bloomberg gave the Senate Republicans hundreds of thousands of dollars over the years, and had a relationship with former Senate Majority Leader Dean Skelos.

But the gay marriage bill passed when four Republicans broke ranks and joined Democrats in voting for it. All four of them were then voted out of office.

"Mike Bloomberg had nothing to do with it. They did it out of conscience. And his million dollars to Dean Skelos — Dean Skelos didn't even vote for it," the governor said.

We reached out to three of the Republicans who voted for gay marriage, Jim Alesi, Mark Grisanti, and Steve Saland. All three told us they had little contact with Bloomberg, and it was Cuomo who held numerous meetings with them at the time and helped convince them to vote in favor.

Former Republican State Senator Mark Grisanti echoes Jim Alesi’s claim that @MikeBloomberg was NOT the driving force behind 2011 gay marriage vote, it was @NYGovCuomo
4 Republican Senators broke ranks, voting in favor. Grisanti says he didn’t even speak to Mayor until after vote

Saland says his contact in the Spring of 2011 with Bloomberg was "modest" while his discussions with Cuomo on the issue were "frequent."