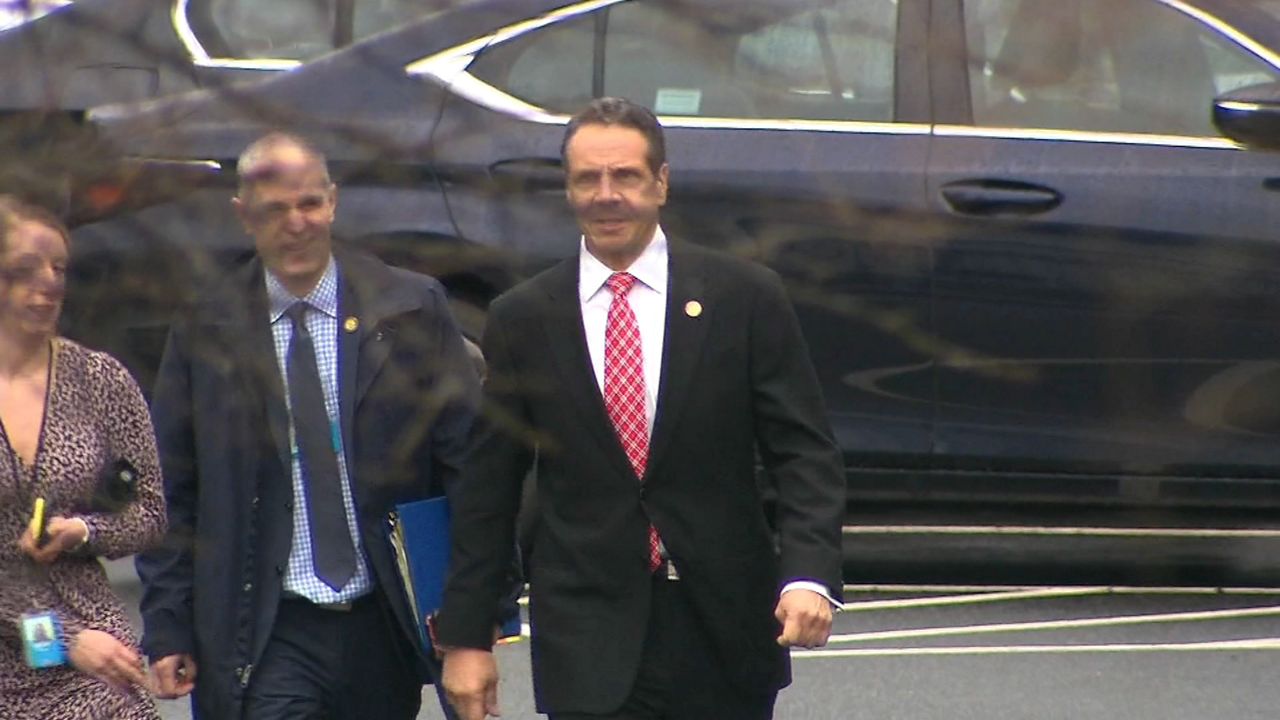 Governor Andrew Cuomo has spent much of the past three years bashing President Donald Trump.

But on Thursday, he paid a visit to the Oval Office, trying to talk Trump out of a policy that would hurt hundreds of thousands of New Yorkers, blocking them from so-called Trusted Traveler programs like Global Entry that expedite international travel.

But Cuomo didn't seem to get far. A statement released afterwards read, "The President said that this is an issue he wants to work on and that he would follow up with the Governor next week."

Acting Homeland Security Secretary Chad Wolf, who joined the meeting, called it productive, but added, "The relationship between New York State and the Federal government is very important but has been made difficult by the unilateral actions of New York State regarding the sharing of critical security information with DHS...Despite that, we will continue discussions with the State of New York to find a mutually agreeable solution."

To be fair, a deal between Cuomo and Trump was never likely, as Cuomo had made clear at a news conference earlier in the day.

"Do I have a high expectation of success? No," Cuomo said. "But it makes me feel better knowing I did everything I could to argue for the State Of New York."

In a tweet before the meeting, Trump said Cuomo "must understand that National Security far exceeds politics." But then, as if to prove Cuomo's point, he added: "New York must stop all of its unnecessary lawsuits & harrassment, start cleaning itself up, and lowering taxes. Build relationships, but don’t bring Fredo!"

I’m seeing Governor Cuomo today at The White House. He must understand that National Security far exceeds politics. New York must stop all of its unnecessary lawsuits & harrassment, start cleaning itself up, and lowering taxes. Build relationships, but don’t bring Fredo!

If no agreement on Trusted Traveler is reached, New York will continue to pursue a lawsuit filed earlier this week by Attorney General Letitia James.

"If they think they're going to extort New York into giving them the database of undocumented people, they're wrong," Cuomo said.