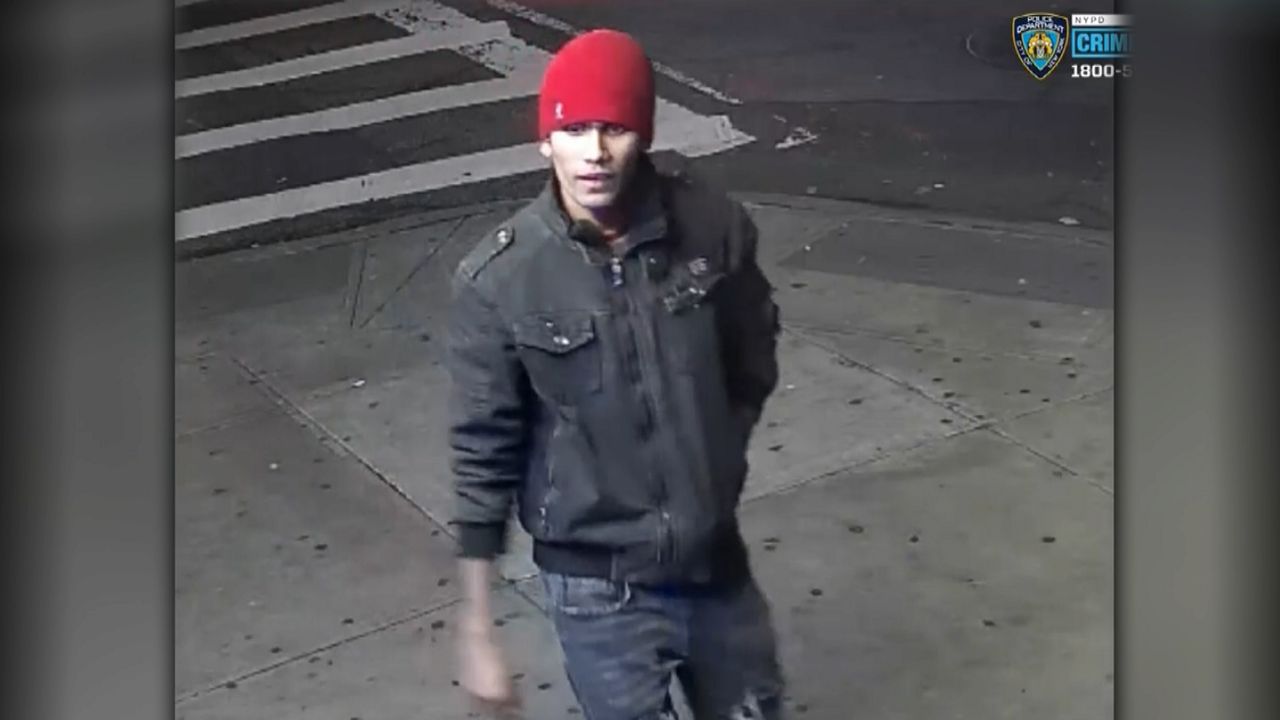 ICE Taking NYC to Court for Not Complying With Immigration Subpoenas

It's no secret federal immigration authorities and City Hall do not see eye to eye.

"It is this city's 'sanctuary city' policy that is the sole reason this criminal was allowed to roam the streets freely and end an innocent women's life," Matthew Albence, the acting director of the U.S. Immigration, Customs and Enforcement Agency (ICE), said last month.

"There is an effort being made to politicize this situation," Mayor Bill de Blasio said his "Mondays with the Mayor" interview on January 20 about ICE's criticizing the city's "sanctuary city" status.

This battle kicked up a notch Monday.

The federal government is taking the city to court for not complying with administrative immigration subpoenas.

The feds are demanding documents related to several undocumented immigrants who were recently arrested.

In papers filed in federal court Monday, the Justice Department asked a judge to force New York City to comply with its request for information.

One of the subpoenas is for documents related to Reeaz Khan. Last month, Khan was accused of sexually assaulting and killing a 92-year-old woman in Queens. He is a Guyanese national in the country illegally.

The city does not sound like it's going to comply — at least any time soon.

"It is abundantly clear this was not about trying to find pertinent information on someone they knew was already arrested," the mayor said. "This was political, it was strategic to try to bring attention to ICE's approach, the Trump administration's approach, and try to use that as a negative towards cities that have a different approach."

On Friday, the city had sent a letter to U.S. immigration agency refusing to comply with the subpoenas. That letter said the city had "grave concerns that these subpoenas lacked a legitimate purpose, and are instead a political stunt."

It demanded ICE show the subpoenas "were issued in good faith and in furtherance of a vital law enforcement purpose."

NY1 reached out to both the U.S. attorney's office and federal immigration officials. Neither of them had a comment.