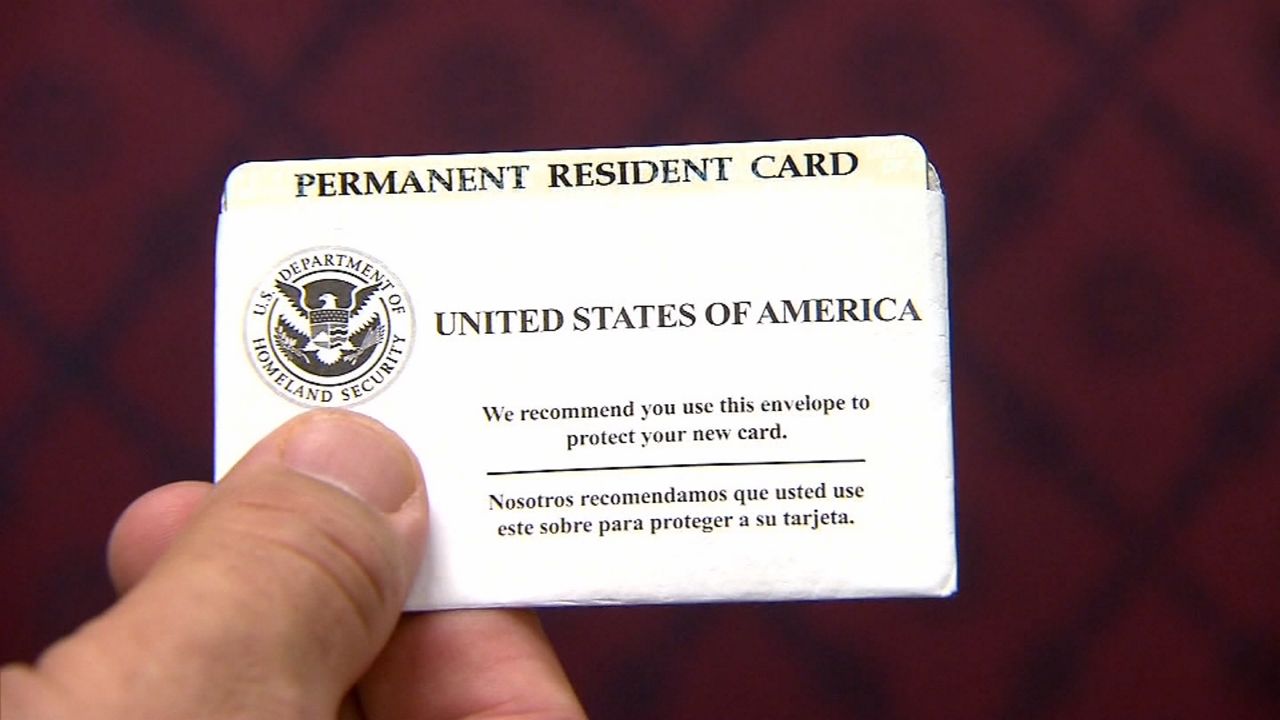 The Supreme Court on Monday decided to lift the preliminary injunction blocking the program, as legal challenges move forward in lower courts.

Some New York elected officials and immigration activists are fuming.

"This decision literally takes food out of the mouths of human beings and the mouths of babies. It's a shame," Public Advocate Jumaane Williams opined.

Under the new rules, the federal government would deny visa extensions and permanent residency to immigrants on certain kinds of Medicaid, food stamps, and housing assistance.

Via tweet, the U.S. Citizenship and Immigration Services agency said that the Department of Homeland Security will determine the most appropriate method to implement it and will release information soon.

.@DHSgov will determine the most appropriate method to implement the public charge rule in light of the Supreme Court’s decision, and will release information soon.

The city says half a million people could be affected.

"We are going to measure the impact of this rule by looking at this entire city's health indicators, by looking at our poverty indicators," said Steven Choi, executive director of the New York Immigration Coalition.

"We have already seen an impact as a city," said Bitta Mostofi, commissioner of the Mayor's Office of Immigrant Affairs. "We've seen in the last two years a 15 percent decline in non-citizen utilization of SNAP, or food stamp benefits, versus the citizen population."

Letitia James is part of a group of attorneys general challenging the policy, and so far a district court has ruled in favor of New York state, a ruling the Trump administration has appealed.

"I think this one ultimately will be found illegal and unconstitutional," Mayor Bill de Blasio said.

The city is asking those who think might be affected to call 311 for free legal advice before making any changes to their public benefits.