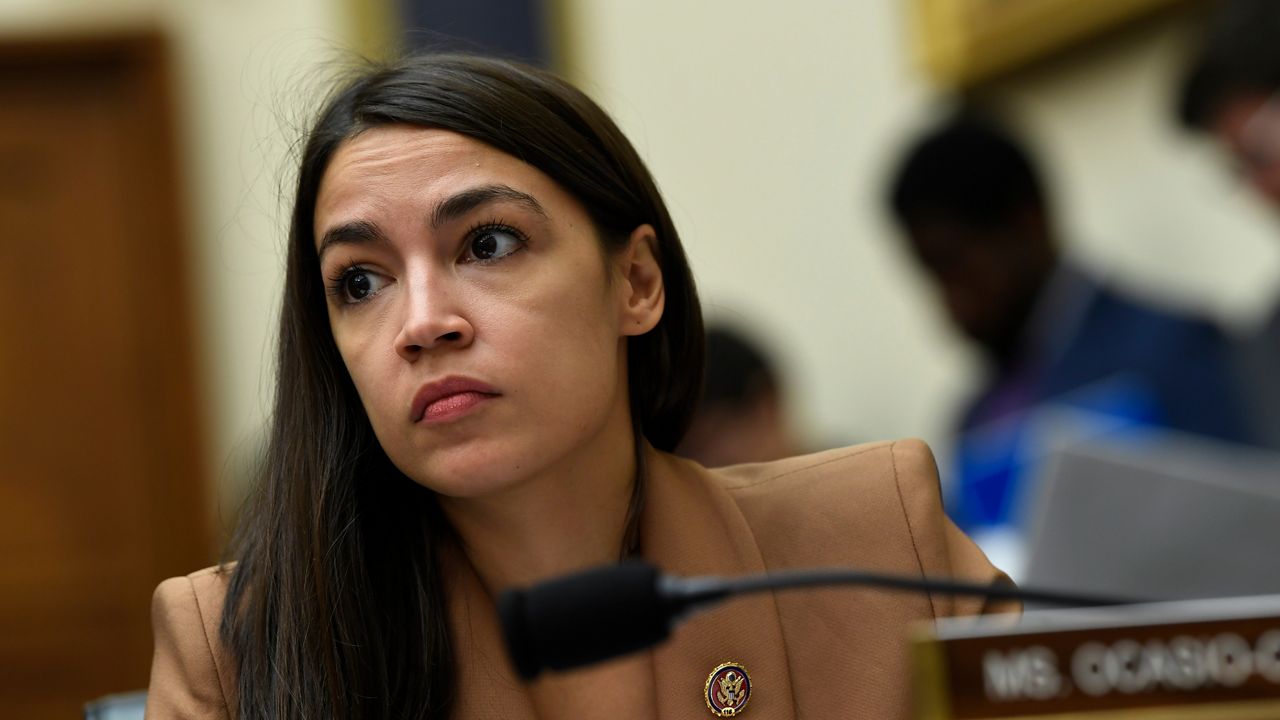 For Gov. Andrew Cuomo, there was no bigger legislative priority than asking New York's congressional delegation to repeal the portion of the Trump tax code that limits how much New Yorkers can deduct from state and local taxes, known as SALT.

"SALT was a targeted economic assault," the governor said last March. "15 states. The state that's hurt the most by the reduction of deductibility: the state of New York."

For more than a year, Cuomo has been calling on Congress to repeal it. This week, on the final day of business at the U.S. Capitol, the Democratic-controlled House finally voted to repeal the SALT provision.

Most of the New York representatives voted for it, but freshman Democrat Alexandria Ocasio-Cortez joined two Republicans in voting against the repeal, saying it would benefit the wealthy.

However, many homeowners in her district would likely benefit from a repeal. That landed her on the front page of Friday's New York Daily News: "Congresswoman Ocasio-Cortez is totally wrong on this. She's so narrow," said Rep. Peter King, a Republican who represents the 2nd Congressional District on Long Island. "If she really thinks the people in my district are millionaires and they are rich. They are cops, they are firefighters, they are construction workers."

King bucked his own party and voted for the repeal.

Ocasio-Cortez declined to speak with us on camera, but she responded on Twitter on Thursday night, saying, "There are ways to restructure SALT deductions to provide relief to middle class families — and there are several different SALT repeal bills in the House. McConnell has indicated this bill is going in the Senate graveyard. With another pass, I think we can get this done right."

"McConnell" is a reference to Mitch McConnell, the Republican Senate majority leader.

"She should open her eyes and look beyond her narrow constituency that she sees," King said. "That's not the whole country. Don't be penalizing hardworking people."

The truth about the SALT deductibility is a little more complicated. While it has disproportionately affected states like New York, other aspects of the Trump tax plan helped balance that out. And the vast majority of New Yorkers wound up benefitting from what amounts to lower taxes overall.