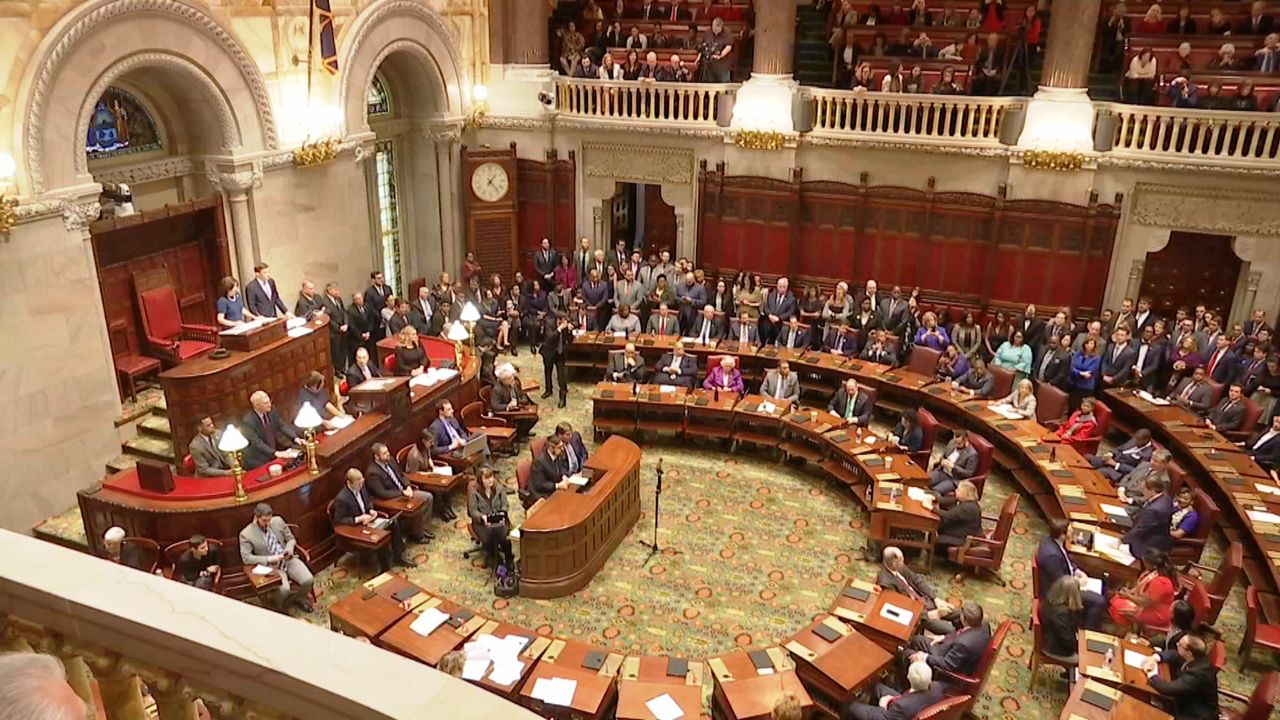 NYC's South Asians Continue to Be Underrepresented in State Legislature, Despite Population Growth

There are roughly 330,000 city residents of South Asian descent, representing 4 percent of the city's population.

"The South Asian population is one of the fastest-growing populations in our city," said Howard Shih of the Asian American Federation. "It's probably doubled or tripled, depending on which ethnic group you are looking at, over the last decades."

While there are two South Asian members of the state legislature, neither represent any portion of New York City. Critics say that is a direct result of how state Senate and Assembly districts have been drawn, since there is a sizable South Asian population in Queens, representing about 10 percent of the borough's population.

Morshed Alam ran for state Senate as a Democrat in 1996, losing to Queens Republican Frank Padavan.

"Queens is the hub of the South Asian community. I think two thirds of South Asian population lives in Queens," Alam said. Experts say if you include the Indo-Caribbean community, which many demographers do not, the statistics for these districts would be much higher.

Jenifer Rajkumar, a former candidate in Manhattan, is now running for Assembly in the 38th District in Queens. The incumbent is Democrat Mike Miller.

"How can our New York Democratic Party be the beacon of diversity and inclusion, and so different than the party of Trump, when we have districts right here at home that are gerrymandered to prevent any South Asian from ever getting elected?" Rajkumar said.

But these district lines do not have to be drawn the same way after the next census. Slight shifts could create at least one or two districts with a close to majority South Asian population. Critics say that never seemed to be a priority in years past.

"Clearly, when lines are being drawn, there is a conscious effort to separate the community out," Shih said.

The Asian community overall is also underrepresented relative to the population. There are currently two members of the State Assembly of Asian descent, and one member of the Senate. All represent portions of the city. That is not a reflection of the city's overall Asian population, which is roughly 13 percent.