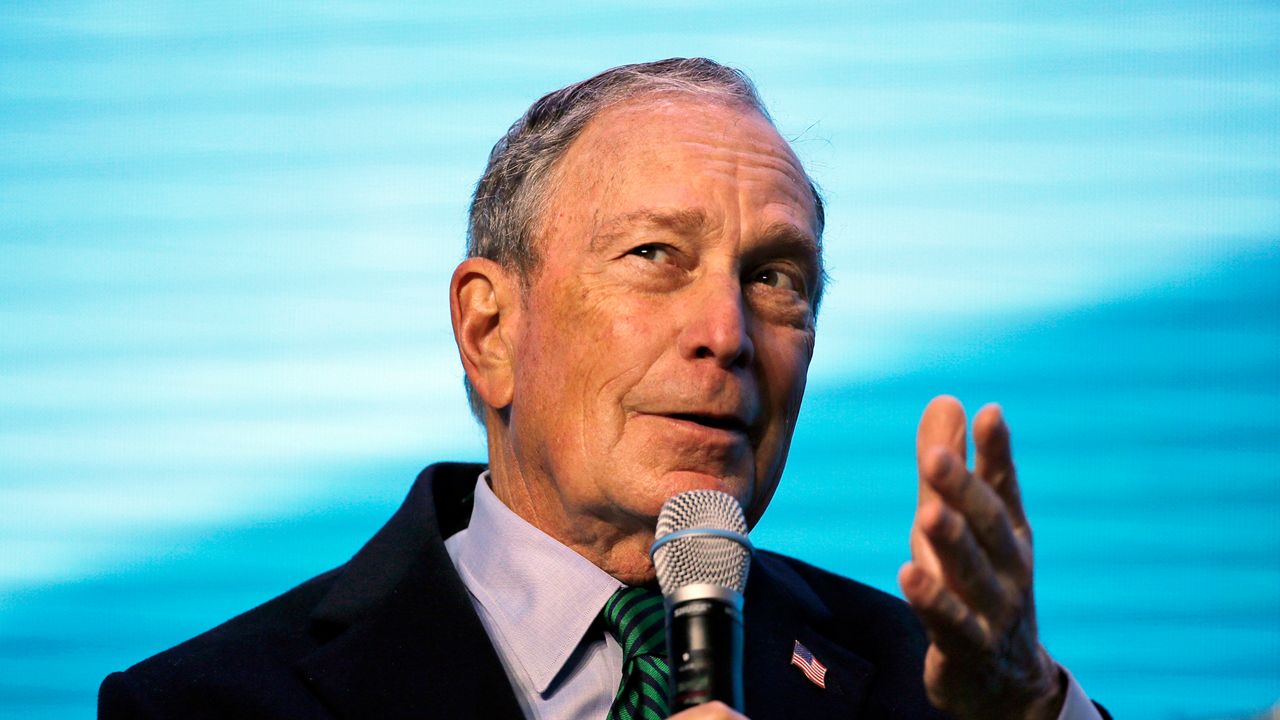 It was more than seven years ago. The City Council was looking to create a living wage, forcing companies that receive city subsidies to pay their workers more.

Three years later and then out of office, Bloomberg was not convinced raising wages was the way to go:

"I, for example, am not in favor, have never been in favor, of raising the minimum wage," he said in a 2015 interview with his Bloomberg channel.

But in California on Wednesday, Bloomberg the presidential candidate sounded a bit different.

Bloomberg released new proposals to create economic opportunity for all Americans. Among the ideas: raising the minimum wage to $15 an hour by 2025.

"To fight poverty, we need to do something even more basic, and that is raise incomes. And we should start with the most straightforward change: raising the minimum wage," Bloomberg said.

Since joining the race, the former mayor has been trying to curry favor with a perhaps more left-leaning Democratic Party.

On Wednesday that also included Bloomberg committing to donate $10 million to the House Majority Political Action Committee to assist vulnerable Democrats. That's on top of money he has spent for his own campaign — which, according to one tracking firm, has reached $100 million.

The campaign secured another endorsement in California, from the mayor of Stockton. Mayor Michael Tubbs had participated in a leadership initiative at Harvard that Bloomberg Philanthropies funded.

Six other mayors who participated in that program have now endorsed Bloomberg.

NY1 asked Bloomberg's team about that support. They told us the former mayor has worked with hundreds of elected officials since leaving City Hall to duplicate the most effective programs of his tenure.