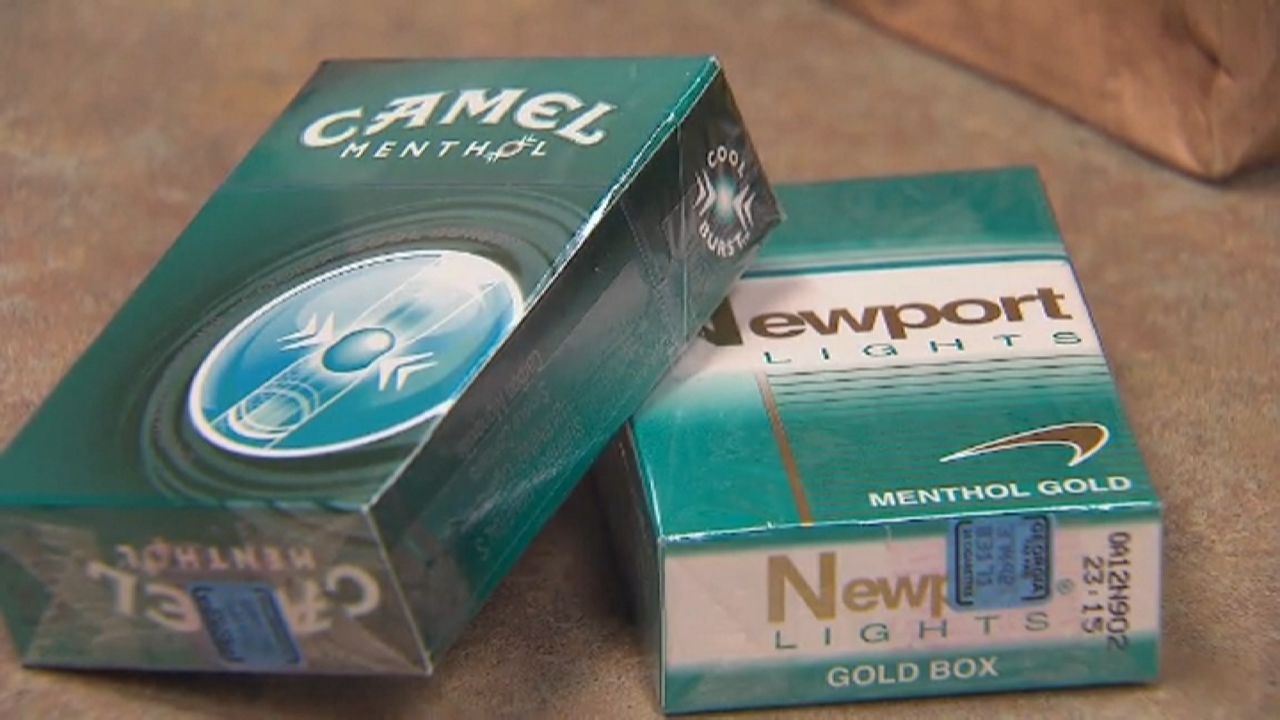 A Menthol Tobacco Ban in NYC? That's on Hold.

New Yorkers looking for a fix of fruit- and candy-flavored electronic cigarette pods will not be able to buy them at their local store.

"New York City failed to stop what can only be considered an epidemic over the last 10 years. This has risen to astounding levels among not just high schoolers, but middle schoolers," said Councilman Mark Levine, a Democrat who represents parts of northern Manhattan and sponsored the legislation.

The City Council has secured enough support to pass a measure next week that will ban all flavored electronic cigarettes. Supporters say the flavors, which include "cotton candy" and "watermelon," are designed to target young users and create a new generation of smokers. Electronic cigarette devices and tobacco-flavored pods will still be available.

"A highly addictive chemical, nicotine. The least we could do now is get off the shelves the flavors that we know are hooking kids," Levine said.

But supporters of the ban were also pushing for a bill to limit the sale of menthol-flavored tobacco. That bill is being tabled for now, after aggressive lobbying efforts by the tobacco industry and the National Action Network. Led by the Rev. Al Sharpton, they say a ban on menthol cigarettes will disproportionately affect the African American community and could lead to an underground market and dangerous interactions with police.

"Are we going to feed into a black market of loosies?" Sharpton said in a Thursday interview on NY1's Inside City Hall. "We want to know where the criminal justice element is in this."

But the black community is split in that debate, dividing activists who were once reliable allies, including Kirsten John Foy, founder of the Arc of Justice.

"First of all, there is already a market for menthol cigarettes. They're $8 a pack where a regular pack is $14," Foy said. "The science is clear. The question is, do we have the moral courage to stand up to Big Tobacco and say. 'No more'?"

Andre Richardson, campaign manager for the Flavors Hook Kids campaign, also pushed back. "There is one lone voice on the other side that is pushing a false narrative regarding enforcement that is not the case," Richardson said. "All we can do right now is continue our advocacy, call on the City Council to bring this bill for a vote."

The measure has the support of Mayor Bill de Blasio and is scheduled for a vote next Tuesday. The ban would take effect in July of next year.