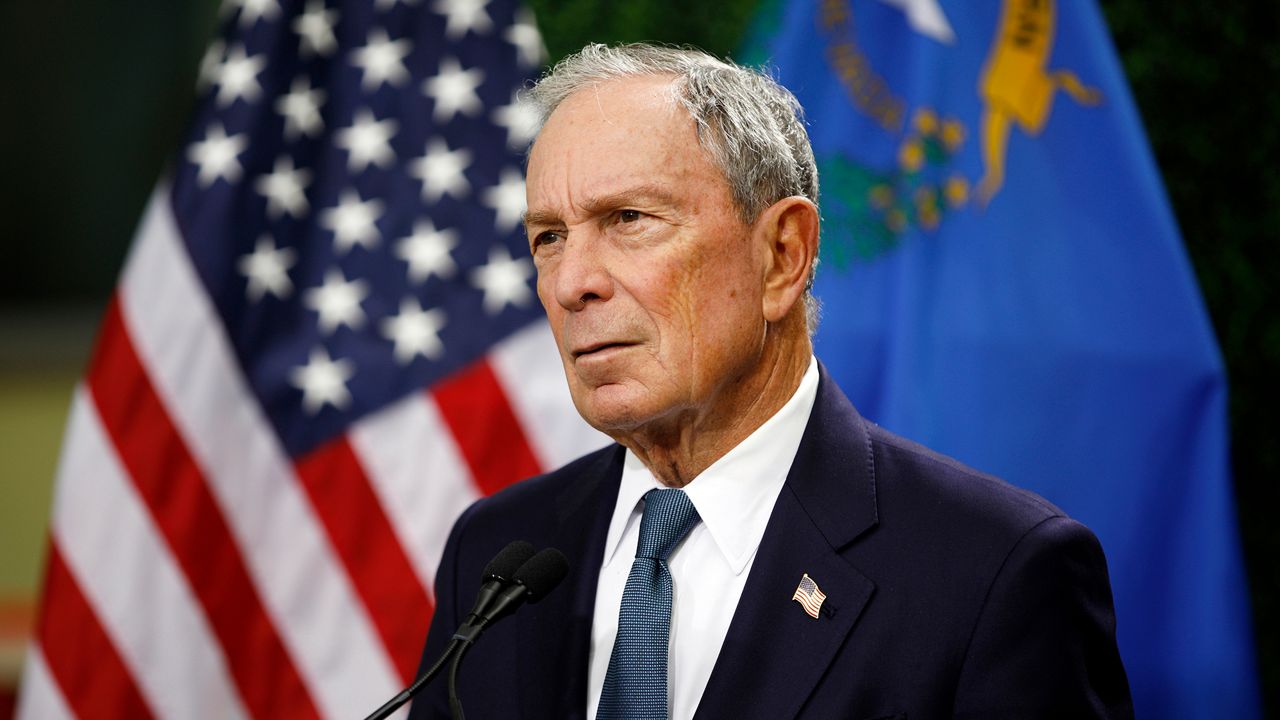 Michael Bloomberg flirted with a presidential run in 2008, 2012, 2016, and just this year, when, after touring the country, he wrote in March that while he believed he "would defeat President Trump in a general election," he was "clear-eyed about the difficulty of winning the Democratic nomination in such a crowded field."

"I would be very unlikely to get re-elected — to get elected," the former New York City mayor said in September interview. "But in the private sector, I can make a difference."

And yet, Friday, though he was home in New York, Bloomberg aides filed the necessary paperwork to run in the Democratic presidential primary in Alabama, which has the country's first filing deadline. His team is reportedly also preparing to meet next week's deadlines in Arkansas and New Hampshire.

President Donald Trump was ready with the insults.

"There is nobody I'd rather run against than 'Little Michael,'" he said. "I know Michael. He became just a nothing. He was really a nothing. He's not going to do well. But I think he's going to hurt Biden, actually."

Bloomberg's change of heart is a response in part to Joe Biden's weakened support.

Unlike Democrats Bernie Sanders and Elizabeth Warren, who took shots at Bloomberg, Biden took the news in stride.

"I welcome in the race. Michael's a solid guy, and let's see where it goes," the former vice president said. "I have no problem with him getting in the race."

"He's a phenomenal entrepreneur and businessman," Democratic presidential candidate Andrew Yang said. "I will say that I think it'd be very tough for somebody to jump in the race at this point in time."

But longtime advisor Howard Wolfson said Friday that Bloomberg would likely skip early states like Iowa and New Hampshire, instead focusing on the more than a dozen states holding Super Tuesday primaries in March.

"We have enormous respect for the Democratic primary process and many friends in those states," Wolfson said in a statement. "But our plan is to run a broad-based, national campaign."

While Bloomberg would have difficulty meeting the donor and polling criteria to qualify for the November and December primary debates, he has a $52 billion fortune he can put to work on blanket advertising as he works to make up ground on a crowded field of frontrunners.