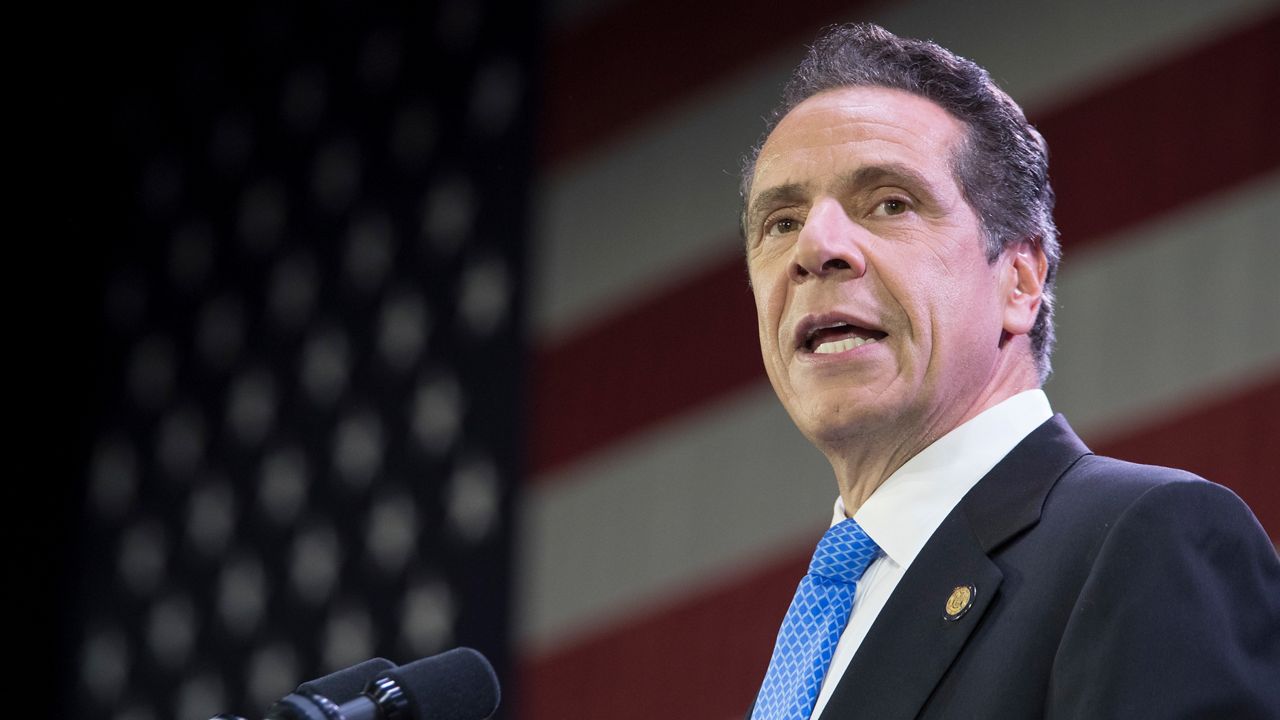 Anticipating difficulty in counting every New Yorker, State lawmakers included $20 million in this year's state budget for outreach, but so far, those funds have been held up by the Cuomo administration.

"The funds have not been allocated," said state Senator Zellnor Myrie of Brooklyn. "We were told that the state was waiting on the report of the census commission. That report came out last week, and we still have no word on when the money will be released."

The governor’s Complete Count Commission released a 120-page report, which identifies 500 tracts in New York State that are considered "hard to count." Eighty-six percent of those tracts are located here in the city, with the largest concentration in Brooklyn. The report found that 80 percent of the borough's population is classified as hard to count, which amounts to 2.1 million people.

"So the city has actually invested $40 million. When you look at other states like California, they have allocated hundreds of millions of dollars. We have $20 million that we have yet to allocate, and time is of the essence," Myrie said.

The first census letters go out to the public in March. So while there is time, lawmakers wanted to get the community-based organizations that will do the outreach and education funded far in advance.

"We put money in the budget saying we need money released right away. We thought in the first few months we'd get that money flowing to community-based organizations to solve the census problem. We are going to have a huge issue with making sure people are counted," said Assemblyman Harvey Epstein of Manhattan.

In a statement, a spokesperson for Governor Andrew  Cuomo says, "Politically-motivated dreck aside, we are reviewing the report submitted by the Complete Count Commission and the insight it provides on how the State, local governments and our partners can work together so that every New Yorker is counted in the 2020 census."

The census also determines how state legislative districts are reapportioned, so that is also a critical component. This is the first time in history the nationwide census will be conducted almost entirely online.