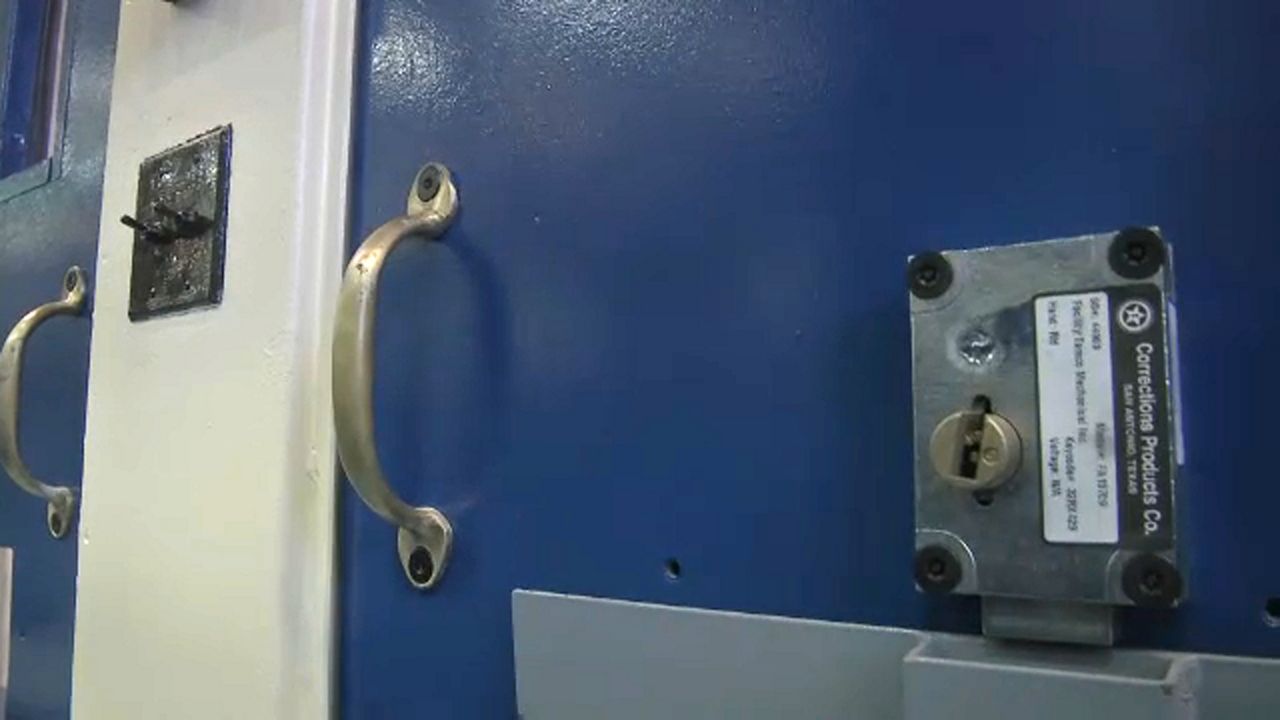 It was an emotional day at the City Council on Wednesday, as the Land Use Committee voted to approve the plan to close Rikers Island and replace it with smaller jails, one day before the full council vote.

Marvin Mayfield, an organizer with JustLeadershipUSA, which has been pushing for the closure of Rikers Island, was holding back tears.

"I got emotional, I couldn't contain it," he said. "The tears started coming down, and that doesn't happen to me, right? I'm a big tough guy who made it through Rikers Island."

For Mayfield, it was the culmination of years of organizing. He's been in and out of Rikers, the last time in 2007.

Now he says a system he believes made it difficult for people like him to rehabilitate after committing a crime has the possibility of changing.

"I grew up in the streets of New York City. Going to Rikers Island was almost a rite of passage," Mayfield said. "The time for that type of torment torture, that torture is over, that meant everything to me."

As of Wednesday evening, 28 City Council members had planned to vote in support of Mayor Bill de Blasio's plan to create four smaller, borough-based jails and close Rikers Island by 2026. The plan needs 26 votes to pass.


As the de Blasio administration courted votes in the last two days, it committed millions of dollars towards citywide investments aimed at reforms.

"The Council has secured a total of $469,895,000 in commitments for criminal justice-related programming and community-based investments. We are also going to invest in programs and policies that prevent incarceration, provide alternatives to detention, and help people who are detained find their footing again," said Democratic Queens Councilwoman Adrienne Adams, chair of the Land Use Subcommittee.

The debate about #RikersIsland in this city has been going for more than two years.

It's not always that the @NYCCouncil gets emotional, and this from CM @AdrienneEAdams is one example of how this vote was complex for many of them and how this issue is hardly black and white: pic.twitter.com/nyvQkY5hqX


But even with overwhelming support, and added funding, some Council members remain opposed.

Twelve members plan to vote against the proposal, including Democratic Bronx Councilman Rafael Salamanca, who, despite supporting the closure of Rikers, said he was unable to secure a deal with the administration that satisfied his demands for the Bronx facility. "I've been clear when we've spoken, that should the mayor address my issue of the barge," Salamanca said. "Should he address the issue of moving the Bronx location to behind the courthouse, he can sway my vote to a 'yes' completely. That did not happen, so that is why I voted the way I voted."

Plan opponents, joined by the president of the correction officers' union, held a rally on the steps of City Hall as the vote was underway. Their opposition is unlikely to change Thursday's final outcome.