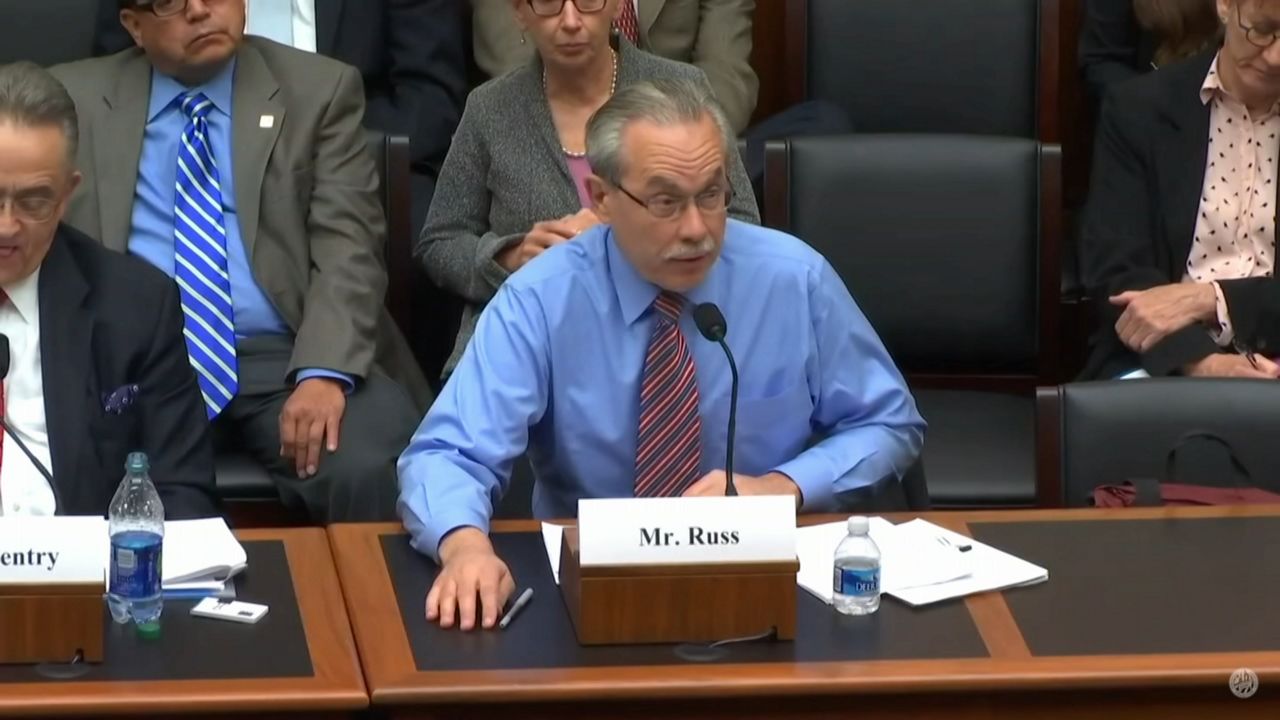 Gregory Russ does not start his new job as the head of the New York City Housing Authority (NYCHA) for another two months, but his appointment is already causing a stir.

Lynne Patton, the regional administrator for the United States Department of Housing and Urban Development (HUD) certainly appeared dissatisfied by the selection:

"Was Greg Russ my personal first choice? No. Was he necessarily the best candidate we interviewed? No. But I think we all want Greg Russ to succeed," Patton said.

The Bill de Blasio administration announced Tuesday that Russ would take over the scandal-plagued agency following a months-long search for a new chairperson.

But certain elements of Russ's deal are striking a nerve.

Russ will be paid $402,628 to take the job, a 73 percent increase over his predecessor, Shola Olatoye.

City Hall told NY1 that the major salary boost was based on "comparable positions" and the cost of relocating.

Of course, the relocating is a whole other thing. Russ's family will stay in Minneapolis, where he currently leads the local housing authority. They will remain there for a year.

Russ and his family plan on traveling back and forth on weekends. He has young children.

Even so, it sparked criticism.

"The position of NYCHA chairman is a 24/7 job in New York City. It is my hope and it is my request that Greg Russ find permanent housing here in New York for him and his family before August 12, the start date that the city has given us," Patton said.

"I believe that his job is going to be a seven day [a week] job," City Council Speaker Corey Johnson said at an unrelated news conference.

It was not all fireworks. One reputable Minnesotan praised de Blasio's pick:

NY1 was told that earlier this year, Russ told the city he did not want the job. Months later, perhaps at the behest of federal prosecutors and those in Washington, he changed his mind.