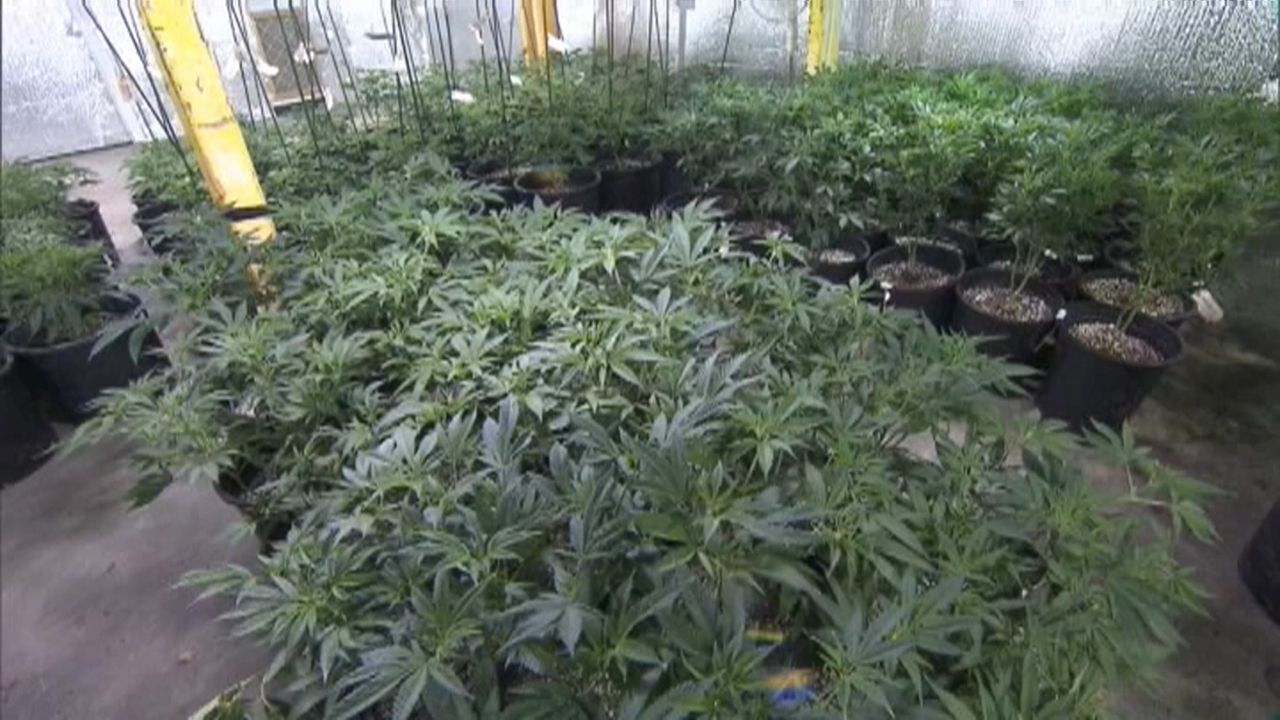 It was relatively smooth sailing for Gov. Andrew Cuomo as he once again shuttled reporters onto a boat Friday for a tour of the bridge that bears his father's name.

You could not say the same thing for legislation in Albany to legalize recreational marijuana.

Cuomo cast some doubt over the prospect of the proposal being approved in Albany this year.

"What you're now hearing from some senators and some Assembly people is, 'We need the governor to get the votes.' That means there is a different situation. That means they don't have the votes," Cuomo assessed.

His comments came after the proposal's sponsor told WNYC that, in order to get the votes, "It will require, absolutely, the governor's strong support and willingness to use political capital to get this done."

"I support it. I will advocate supporting it," the governor said in his bridge news conference. "But it's the first time I have heard indirectly that they don't have the votes to pass it. I hope that's not the case."

Hours later during a radio interview, Cuomo said arm twisting was not going to happen.

"But if they are starting to suggest that I need to twist arms, that's a bad sign, because arm twisting doesn't work and it means they don't have the political support," the governor said on WXXI Radio's Connections with Evan Dawson.

In response, Sen. Liz Krueger of Manhattan said on Twitter, "This was always going to be a heavy lift, so yes, we need the Governor's full-throated support to accomplish it. But it's the right thing to do, and the right time to do it, and we can get it done."

This was always going to be a heavy lift, so yes, we need the Governor's full-throated support to accomplish it. But it's the right thing to do, and the right time to do it, and we can get it done.

A source close to Senate Democrats told NY1 that their conference plans to discuss the proposal in Albany next week.

Assembly Democrats had a different response. A spokesman told us that, with all due respect to the governor, they have never needed him to twist arms in their conference.