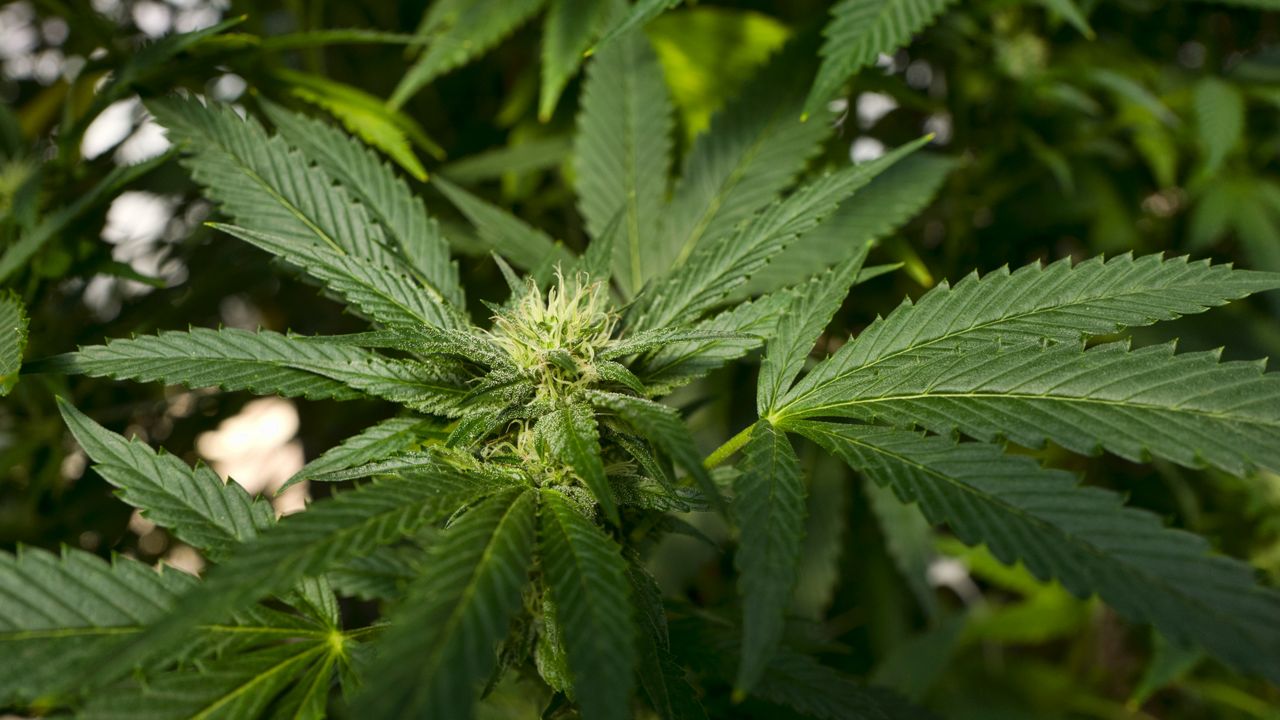 When lawmakers failed to include legalization of adult-use marijuana in their April budget, promises were made to tackle the issue in the second half of the legislative session, which runs through June.

But if you listen to the leaders this week, they don't sound confident it will get done.

"There is an understanding that there are certain things that we obviously must get done and then there are things that we need to work on. So we will continue to work on the issue of marijuana legalization as well," Senate Majority Leader Andrea Stewart-Cousins said.

Issues that must get done include renewal of the city's rent regulations, which expire in June. There is no deadline for marijuana.

Gov. Andrew Cuomo was never very enthusiastic about legalizing the drug and doesn't seem to be in a hurry to get it done now, either.

Cuomo's plan for legalization still differs greatly from the legislature's vision. The governor wants only dispensaries to sell pot. The legislature has favored allowing local entrepreneurs to grow and sell it.

"I mean, we will continue to try to work it out, but, again, the two foremost issues for us is the acknowledgement of the communities that were first hurt by the criminalization of it, and we also want to deal with the decriminalization," Assembly Speaker Carl Heastie said.

In March, neighboring New Jersey was expected to legalize pot, but a vote in the legislature was cancelled at the last minute. Some advocates believe that New Jersey's failure took some of the pressure off New York to act quickly.