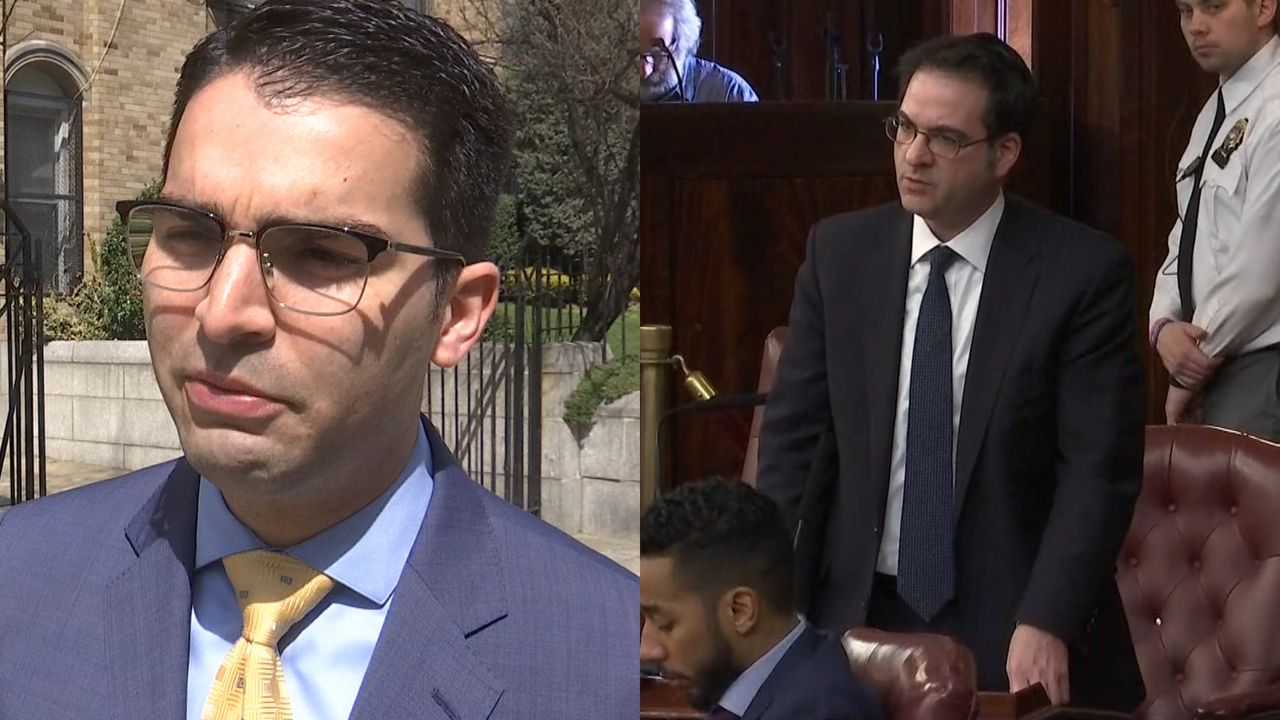 Councilman: Punishment of Lawmaker for Anti-Palestine Comments is an Attack on Free Speech

Queens Councilman Eric Ulrich, a Republican, does not like what he sees happening on the City Council.

"People who believe in free speech should be deeply disturbed by this turn of events; that the council is now trying to censor individual members for articulating views that are either unpopular, politically incorrect, or that people deem to be offensive in any way," Ulrich said.

For the second time in as many months, the City Council has punished a member for making statements deemed offensive. Brooklyn Councilman Kalman Yeger, a Democrat, was removed this week from the immigration committee after he said "Palestine does not exist."

In mid-February, Bronx Councilman Ruben Diaz Sr., another Democrat, lost his committee chairmanship after the council voted overwhelmingly to dissolve his committee. Diaz had said the council was controlled by the homosexual community.

"Other members now might be fearful for speaking their minds or standing up for the views of their constituents because they are afraid that the PC [political correctness] Police are going to come after them next," Ulrich said.

The council's 23-member progressive caucus issued a statement Tuesday in support of the council leadership's decision to remove Yeger from the immigration committee: "It is critical for local elected officials to communicate in ways that bring communities together, rather than drive them apart," the statement said.

"We've seen a couple of cases where I think the council handled it exactly the right way," Mayor Bill de Blasio said at an unrelated news conference Tuesday. "I hope we aren't going to see more."

As for Yeger, he has refused to apologize. "I respect the Speaker's right to run the Council as he sees fit. It's unfortunate that political correctness takes precedence over objective fact.  Of course, there are Palestinians. However, the fact remains there is no Palestinian state," Yeger said on Twitter on Monday evening.

After Diaz and Yeger's punishment, it's an open question about which council member will be the next lawmaker to say something offensive — and whether he or she will also face punishment from the council speaker.