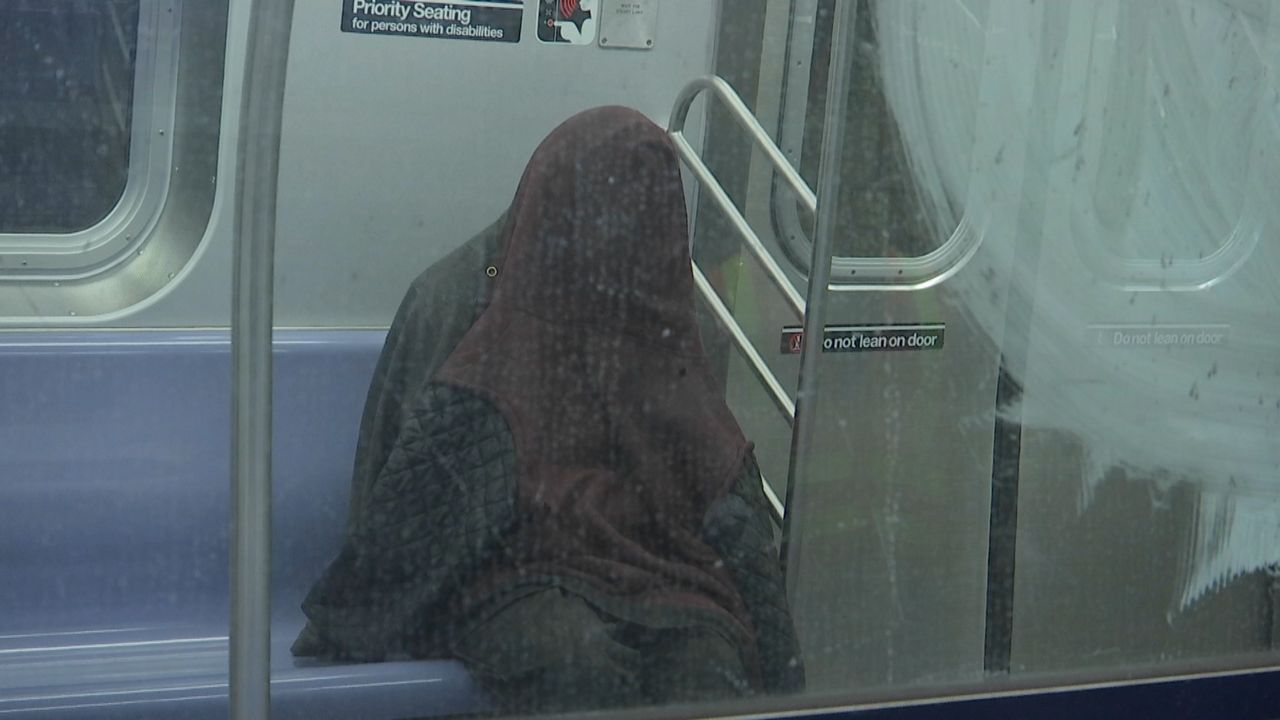 It was a shocking incident underground that sparked fear in many New Yorkers about their daily commute: Just last week, an allegedly mentally ill man in Manhattan punched an eight-year-old child with autism on the subway.

Critics of ThriveNYC, First Lady Chirlane McCray's signature mental health program, say incidents like this show the city's mentally ill are not getting the help they need.

The City Council has said it will hold a hearing next week on the program and ask McCray to testify to explain how each dollar is being spent.

"We have to ensure that the huge amount of money that's involved here is going to every type of person that needs it, and I am especially concerned about the seriously mentally ill — the severely mentally ill, the people that you see on our streets and on our subways on the daily basis, people that are schizophrenic, people who are physically not well, people who clearly can't take care of themselves," Council Speaker Corey Johnson said during a press conference Tuesday at City Hall. The numbers of seriously mentally ill among the homeless population is also increasing. Statistics the federal Department of Housing and Urban Development (HUD) gathered show a steady increase since 2015. That year, the department reported 9,840 mentally ill homeless people in the city, but that number has ballooned to 12,140 people in 2018. Administration officials, including the first lady and Dr. Gary Belkin, head for policy and strategy at ThriveNYC, say the program is focused on helping to fill gaps in the care system that lead people to call 911 or end up homeless as a result of untreated mental illness.

"The point is that we need time to understand what that data tell us," Belkin said. "These sorts of interventions take time and some history to really understand what effects they're having and how to make those effects be stronger, but the data do not speak to any failure of Thrive. In fact, they tell us where we have to all aim together to make Thrive work better."

Earlier this week, McCray said she would launch a tour to showcase exactly how the program is operating across city agencies and to show the people who have benefited from ThriveNYC.