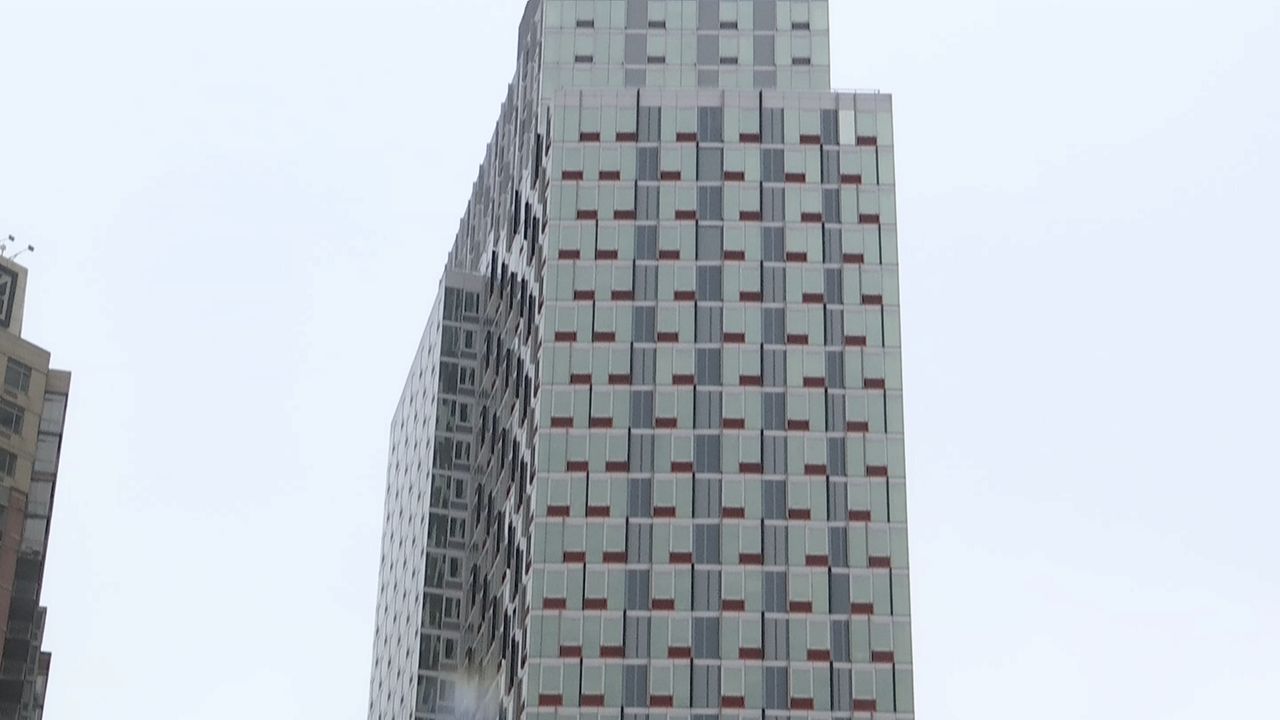 With Pot Legalization Likely Off the Table, Cuomo Says He's Open to a New Tax to Help Fund NYC Transit

Gov. Andrew Cuomo is anchoring his proposal to fix New York City subways with a plan that would charge drivers a fee to enter Manhattan below 61st Street.

But even that wouldn't be quite enough money. So the governor was hoping to get other sources of revenue in the state budget, including legalizing marijuana and taxing it.

But Cuomo said Monday that he is "no longer confident" an agreement to legalize recreational marijuana in New York will be included in the state budget that's due by the end of the month.

"I believe it is essential that marijuana is done, but I'm not confident it gets done in the budget," the governor said during a news conference at the state capitol on Monday.

NOT THROWING COLD WATER ON A PIED-A-TERRE TAX

With a marijuana tax likely off the table in this budget, Cuomo says he's open to a pied-a-terre tax, which would charge mostly foreign investors who own Manhattan apartments but don't use them as their primary residence.

"The low end of the current MTA estimate is $40 billion," Cuomo said. "So even with congestion pricing, and pied-a-terre, and internet, you are only at $29 billion."

We asked whether it's fair to ask drivers to pay so much more with congestion pricing if it still won't add up to what the MTA actually needs. Cuomo said it would be spread out over 10 years and things may change.

"They have had a number of estimates. I've done quite a bit of work with the MTA. Everything changes all the time," the governor said.

HOW ARE LAWMAKERS REACTING?

"Certainly we are discussing a revenue stream, but I don't think there is any consensus, at least in our conference, on congestion pricing," Queens Assemblyman David Weprin said.

WHAT ELSE DOES THE GOVERNOR WANT?