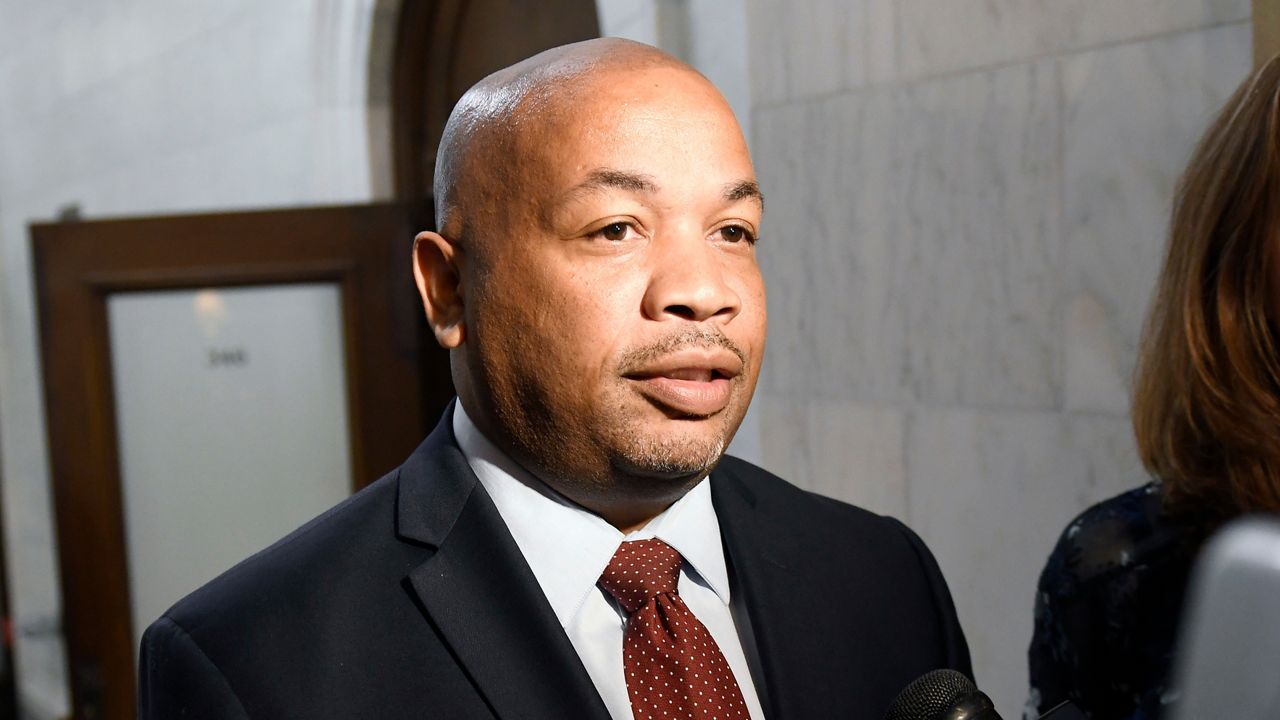 Does the Assembly Speaker Want Major Policy Items in the State Budget?

Next week, the state Senate and Assembly will pass what are known as their "One House Budgets." It's a statement of priorities for each house before the legislative leaders negotiate a final budget with Gov. Andrew Cuomo.

But, already, there are some very different ideas about what that final budget document should look like.

"The governor is used to doing business his way. Which is, he likes to have things done in the budget. It feels like it gives him, I'd say, more participation when it's done in the budget," Assembly Speaker Carl Heastie said Friday morning at a Crain's business breakfast event. "But in our resolution that we are going to put forward, there is going to be very little policy in the budget unless it's directly related to something fiscal."

.@CarlHeastie says one of reasons @NYGovCuomo is threatening a late budget is because his role as a “ringmaster” has been reduced in budget process now that the Albany dynamic has changed. Heastie says their motivation to get an on time budget has nothing to do with a pay raise.

Cuomo said he will not approve a budget without criminal justice reform, but Heastie said he and his members want to address bail reform and other critical criminal justice proposals outside of the budget.

.@CarlHeastie says ending cash bail is part of the criminal justice reform package they are working on. Unlikely to be in their one house budget next week. Want to keep policy out of the document unless there is a “fiscal impact.”

Heastie's "One House" bill will include marijuana legalization, and some form of congestion pricing, since both have a fiscal component. Cuomo's proposal has been described by some lawmakers as a "blank check," since they will vote on new fees for vehicles that enter Manhattan below 61st Street. But the fee will be set by a new commission and at a later date, not by lawmakers themselves.

"I don't know if I want to be as a legislator setting tolls. We have authorities that do that now," Heastie said. "So it's a question as to whether the legislature wants to be the one setting tolls."

Heastie also made a surprise announcement about enacting some kind of campaign finance reform.

"Problems with the city's campaign finance system, also a shortage of money," he said. "I think they want to have the discussion, but I'd say right now there are not 76 members who want to move forward with it within the next three weeks in the budget."

Responding to @CarlHeastie that the votes are not there to pass campaign finance reform as part of the budget, one Capitol Wag responds: "That is a bill that has passed the Assembly every year since the new millennium began. Were those votes fake?"

76 members is the number of Democrats needed in the Assembly to pass any legislation. Heastie later clarified on social media that the Assembly is open to tackling campaign finance reform outside the budget, but he also reiterated they are opposed to public financing of campaigns on a statewide basis similar to what we have in the city.