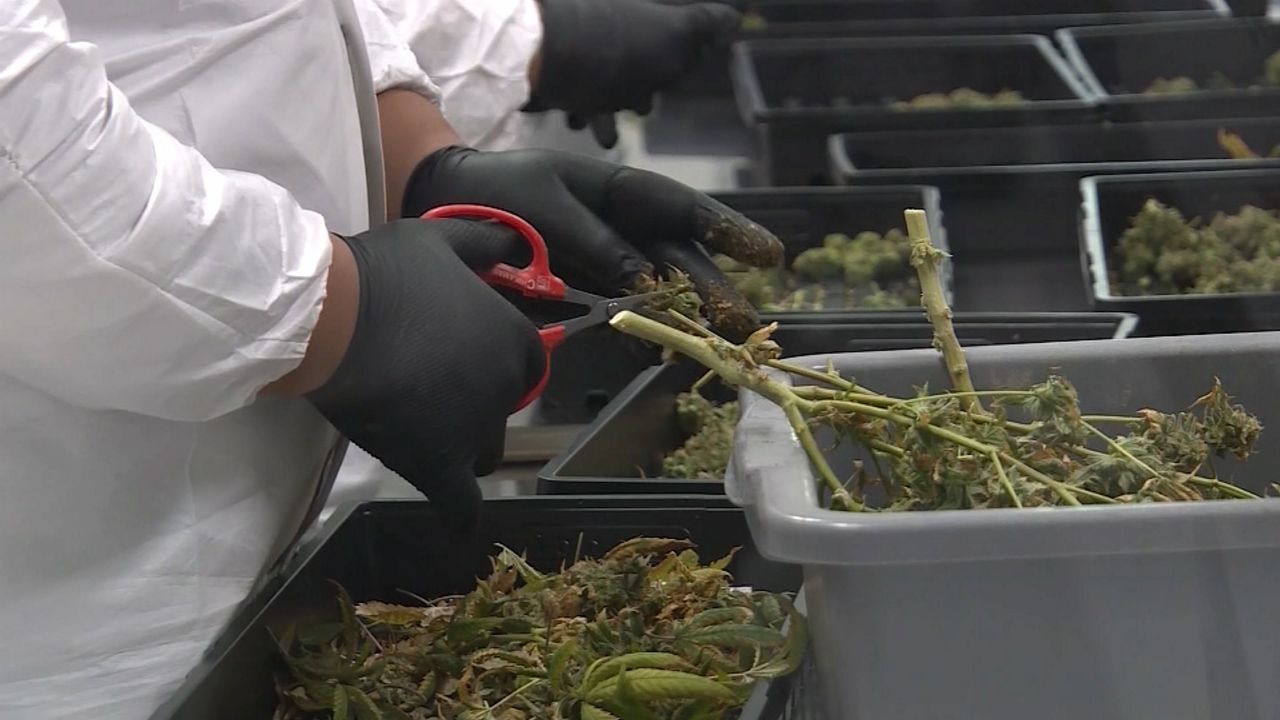 Lawmakers Push to Legalize Marijuana Before Budget Due

Democratic lawmakers and Governor Cuomo are in agreement that recreational marijuana should be legal in New York State.

But implementing a statewide program is complex. And Cuomo and the Legislature have very different ideas of what it should look like. The Governor says he thinks it should be part of the budget which is due at the end of the month.

A recent poll shows that more than 60% of registered voters in New York support the state’s current medical marijuana program and would like to see it extended.

“I am confident we can possibly get it done in the budget. But again, we don’t want to be held to any artificial deadlines or purviews that night rush us to make hasty decisions. We would like it to get done in the budget but we have a legislative session that lasts until the end of June,” said Assemblyman Walter Mosley.

But legalization this year faces hurdles. The New Democratic-controlled State Senate has suburban members who represent swing districts where legalization is less popular.

“Right now I’m very concerned that we are moving along one track with marijuana legalization but not having a comprehensive road safety package with funding for more drug recognition experts. Other ways to detect. Education. So people know it’s not safe to drive when doing,” said Senator Todd Kaminsky.

Assembly Speaker Carl Heastie said last month that marijuana could get kicked out of the budget, but said this week he’s still not ready to give up on getting it done in the next three weeks.

“Anything that has a fiscal impact, particularly since we are tying this to, at least in his mind and the Mayor’s mind - they wanted to use some of the revenues to help the MTA. So I understand the desire to have it,” Heastie said.

Right now one of the biggest differences between the legislature’s version of marijuana legalization and Governor Cuomo’s is that the legislature would allow people to grow their own. The Governor maintains that only licensed dispensaries should be able to grow it, thus ensuring the state gets its share of tax revenue.