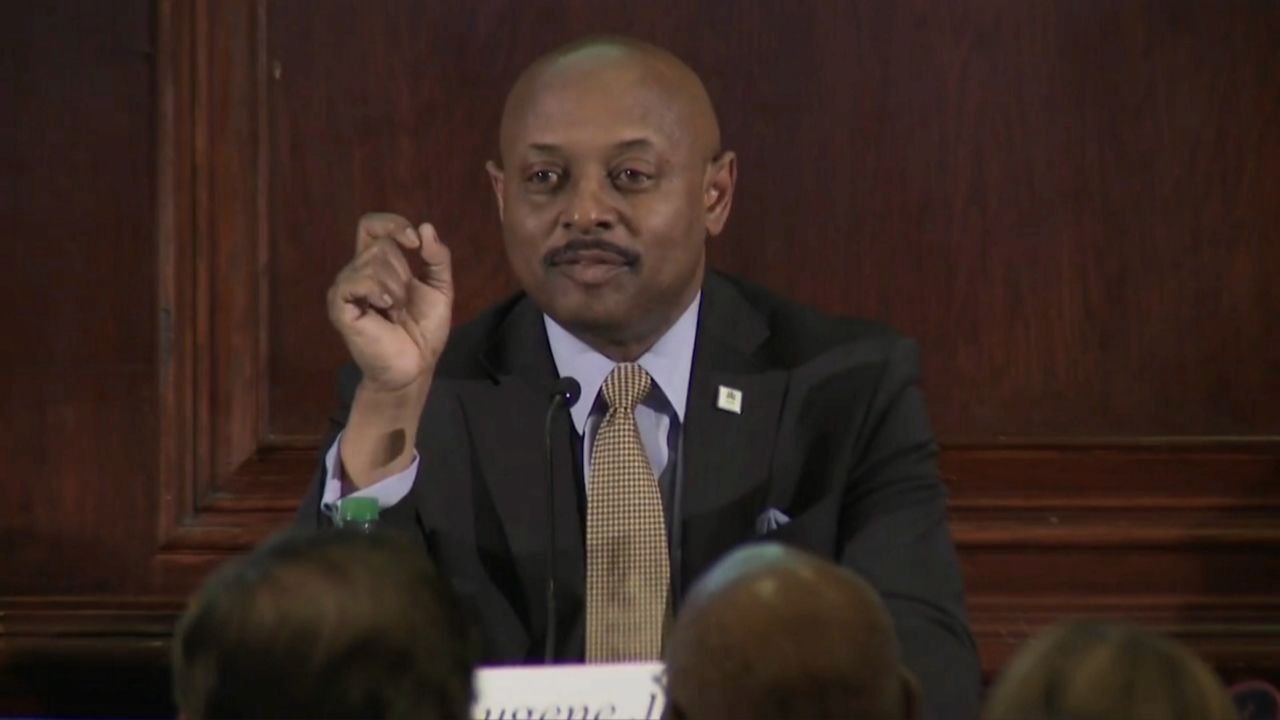 New York City faced one of its first deadlines Monday as part of a settlement agreement with federal prosecutors and the U.S. Department of Housing and Urban Development (HUD). All of those players had to come up with a joint list of potential new leaders for the New York City Housing Authority (NYCHA).

"We're in constant communication, literally daily with HUD and the Southern District [of New York, the local U.S. Attorney's Office], and working to perfect that list," Mayor Bill de Blasio said Monday in his weekly Mondays with the Mayor interview on Inside City Hall. "Everyone has been working very well together."

The city must select a new chairperson and chief executive officer for NYCHA from that list in the next 30 days.

A source says Eugene Jones, Jr., the chief executive officer for the Chicago Housing Authority (CHA), is on the shortlist and a favorite of the federal housing department. His performance in Chicago on its jobs program there is what made him a contender.

Before Chicago, Jones had a turbulent exit from the Toronto Community Housing Corporation. He resigned the job after a report found he violated human resource policies, ignoring conflicts of interest. At the time, he was serving under the notorious then-mayor Rob Ford.

Jones did not return calls for comment for this story.

NY1 was also told officials had reached out to Greg Russ, the director of the Minneapolis Public Housing Authority, but he didn't want the job.

Last week, Lynne Patton, the regional administrator for the federal housing department, told NY1 they were looking for someone with experience leading a housing agency.

"We would have liked them to have had physical experience running a large public housing authority," Patton told me.

To other stakeholders, experience at an actual authority is not as important as the ability to manage a complex organization that has clearly struggled for years.

Coming to NYCHA may be a tough sell. After all, a new federal monitor just started and that unprecedented oversight may not be a selling point.