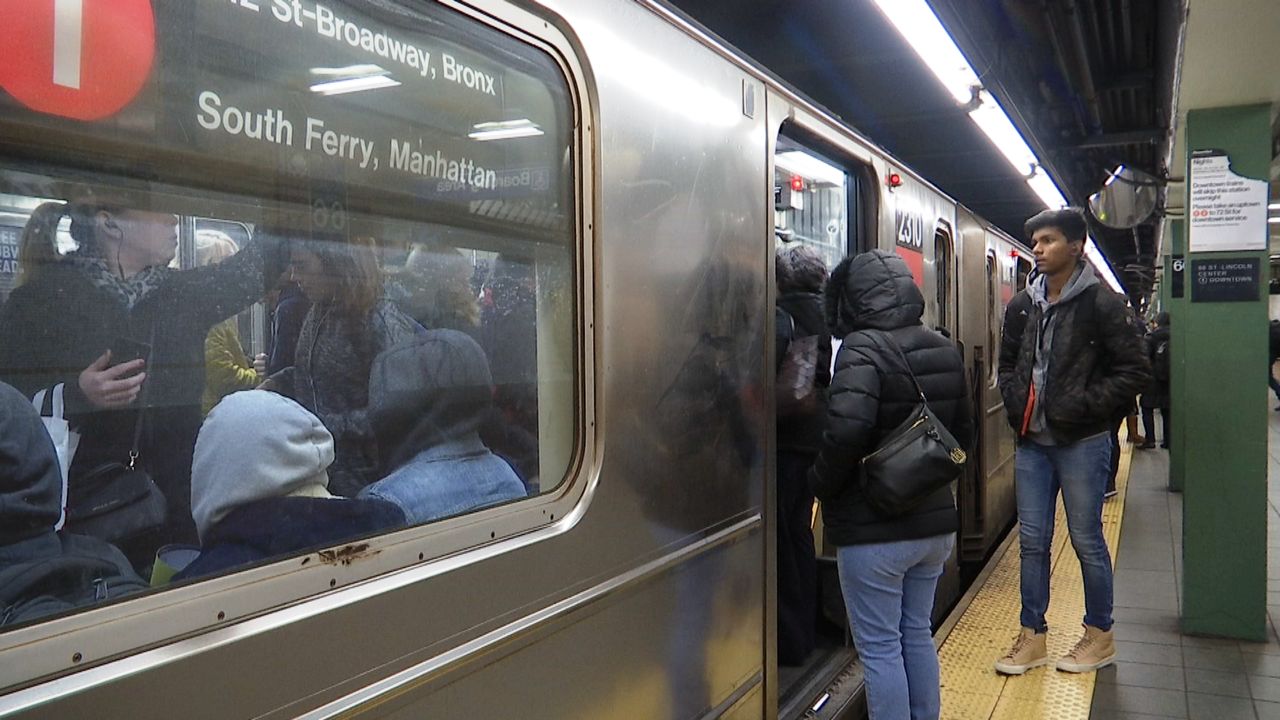 NEW YORK - At his first State of the City address on Tuesday, Corey Johnson is tackling what he believes is the number one issue on New Yorker's minds: The city’s crumbling mass transit system.

But Johnson's idea is not so simple. It would require cooperation from the mayor, the governor and state lawmakers who would have to pass legislation to cede authority of the system.

The MTA was first created in 1968 when then Gov. Nelson Rockefeller proposed that the state take control of the city's bridges and tunnels as part of a plan to help subsidize the subway and keep fares affordable.

Since then, the arrangement has also allowed both city and state officials to avoid blame for the system's decline.

"It is achievable, you can get it done if there is the political leadership to make the tough decisions and finally go down this road. I think it's important to put it on the table to lay down the groundwork and to show that it's actually plausible, achievable and the right thing to do," Johnson said.

But not all experts agree with the Speaker’s plan – including former MTA Chairman Richard Ravitch, who oversaw the agency more than three decades ago, during another time of fiscal problems.

A plan for city takeover of the subways and buses is likely to become a campaign issue in the next mayoral election. Johnson, who has set his sights on the office, would not say if this is part of his eventual strategy to run for mayor, but the speech could provide him an opportunity to lay claim to the effort at an early stage.

Nicole Gelinas, Senior Fellow at the Manhattan Institute, said Johnson's idea should be considered, but the details of how the city would manage its new power if the state were to grant it would play a key role to ensure effective management.

"I think Corey Johnson is trying to fill a leadership and accountability vacuum at the MTA...I think it's important for the speaker to bring this up and say, hey if we're going to have one person in charge shouldn't it be the city where the mayor is at least directly accountable to the majority of subway users," Gelinas said.

Any takeover of the transit system would require state legislation. Speaker Carl Heastie remained non-committal when asked about Johnson's proposal, saying the legislature is focused on fixing all portions of the MTA, not just the city's subways.