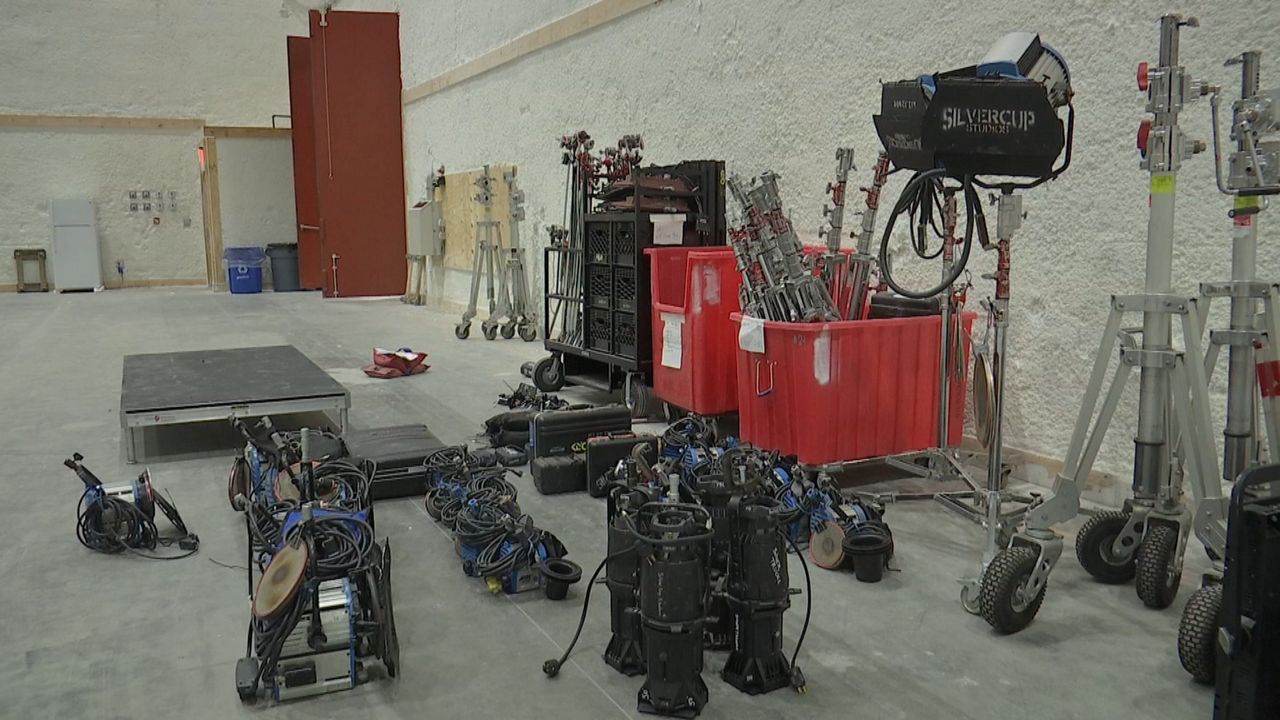 A Queens State Senator Opposed Tax Credits for Amazon, But it's a Different Story for TV and Film

When the Amazon deal crashed and burned on Valentine's Day, critics largely placed the blame on politicians who opposed the deal to bring the tech company to Long Island City, such as State Sen. Michael Gianaris, one of the most vocal critics, who represents the area.

In a radio interview Friday, Gov. Andrew Cuomo, in his first public comments since the deal fell apart, took aim at Gianaris, who was recommended to sit on an obscure board that could have caused trouble for the deal.

"What they did here was cede a statewide governmental obligation to one senator's political needs," the governor said on WAMC Radio's The Roundtable with Alan Chartock.

But while Gianaris was highly critical of the Amazon tax incentives, he has strongly supported another state program: the television and film tax credit, which provides $420 million in credits to TV and film productions that shoot in New York.

"That one, I say, works. Can it be tweaked in some ways? I am sure that is a fair discussion," New York City Mayor Bill de Blasio said at an unrelated news conference this week. "But would you get rid of something that's had that much impact? No."

Silvercup Studios, which is located in Gianaris's district, hosts many of the city's television and film productions. Since 2001, Silvercup and other production companies have donated generously to Gianaris and the Democratic Senate Campaign Committee he controls. Over that period they received nearly $200,000.

Gianaris declined to speak with us on camera, but when we asked this week if he supports the film and tax credit being replenished as part of this year's budget, his spokesman told us he has no position since there is no proposal in the governor's budget.

The senator later issued a statement which read, "Anyone who compares the Film Tax Credit to the secretive and failed Amazon deal does not understand economic development. It is not comparing apples to apples but apples to spaceships."

The Film Production Tax Credit doesn't expire until 2022, but the credits are running out. Supporters would like to see them restored as part of this year's budget, especially since production companies plan where they will shoot years in advance and want to know that the credits will be available if they choose New York.