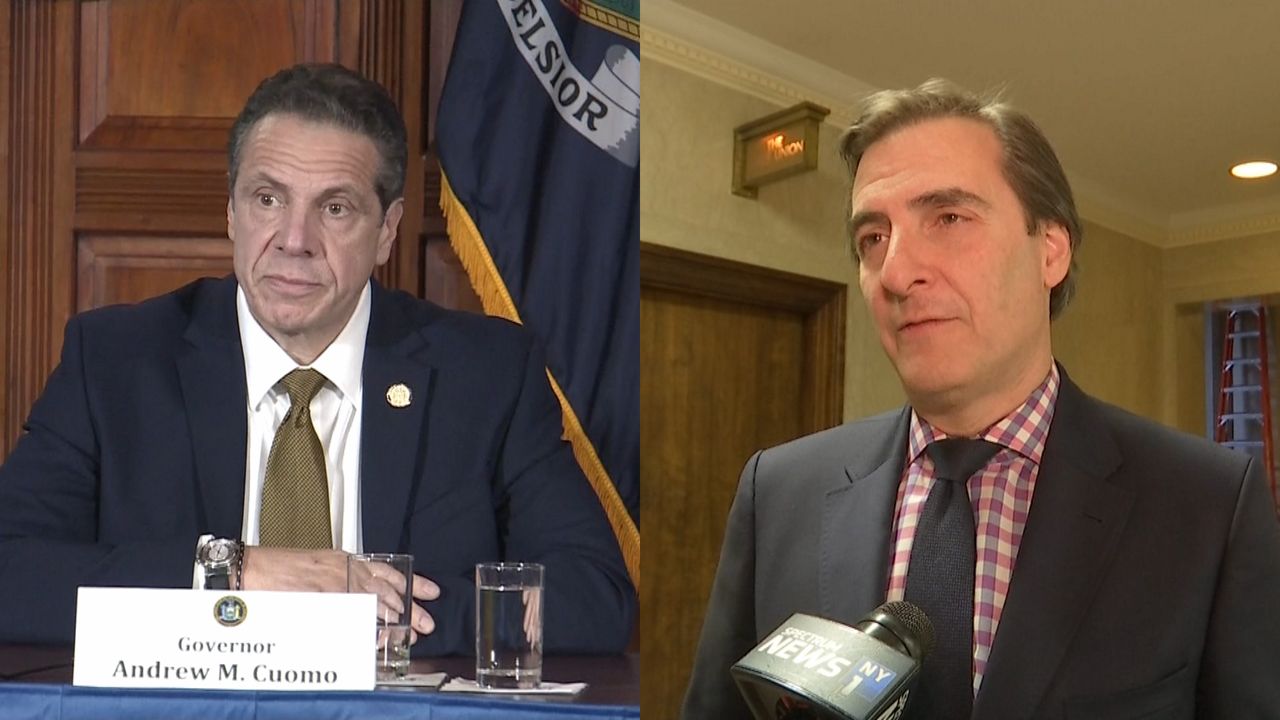 State Senate Democrats announced Monday that Queens State Sen. Michael Gianaris, the most outspoken opponent to Amazon's move to Long Island City, was its pick to sit on the obscure Public Authorities Control Board (PACB), a potential roadblock to the deal.

Gov. Andrew Cuomo, who helped lure the company to New York, took to the radio Tuesday to attack Gianaris and his fellow Senate Democrats.

"I do believe the Senate is finding its way. I do believe they are putting, in this case, politics ahead of government," he said on WAMC Radio's Midday Magazine with Alan Chartock.

Technically, Cuomo has the final say over who serves on the board, and was asked if he would block Gianaris: "Well, I wouldn't put anyone on board who says, 'I'm here to play politics,' I can tell you that much. I would breach my fiduciary duty. And also there is a question about what the PACB's role would actually be in this transaction, if any," the governor said.

But while Gianaris is just one voice in the Senate, many of his Democratic colleagues say they agree with him.

"We are opposed to the governor doing the wrong thing, without any community input, completely circumventing a public review process," Queens State Sen. Jessica Ramos said. "This deal wasn't done with us, and it's definitely not for us."

Mayor Bill de Blasio also supports the Amazon deal, but he seemed on the defensive about it during a press conference Tuesday.

"I respect that there is a public debate. I think some of the concerns are heartfelt," de Blasio said. "But I don't believe, that when it comes down to it, anyone will actually want to be responsible for losing 25,000 to 40,000 jobs."

It's also worth noting that Senate Democrats haven't introduced any bills that would change the state incentive package that was made available to Amazon, which is also available to other companies.