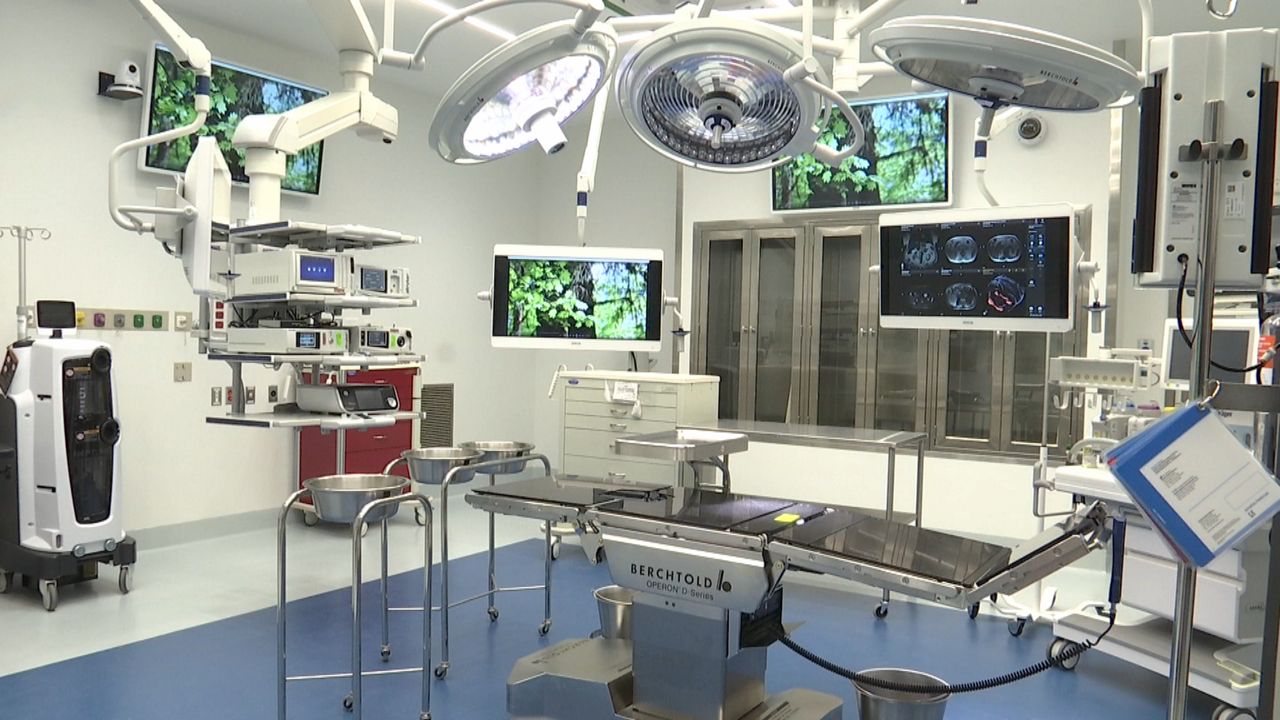 With Democrats about to control both houses of the state legislature as well as the governor's office, there is an opportunity for party leaders to work together in the upcoming legislative session by passing bills that had previously been blocked by a Republican-controlled state Senate.

The session is slated to begin this January in Albany and wrap up in June, and while there are many bills Democratic leaders would support, there are also some sticking points that could crash the Democratic unity pledge earlier than anticipated.

One of those is a bill to establish a single-payer health care plan in New York state, also known as universal health care.

HOW IT WOULD WORK

Under its current form, the single-payer bill would provide health insurance through the state of New York. The state already provides health care for those who can least afford it through the federal Medicaid program, which is supplemented by the state. Single-payer would be an expansion of health care to all New Yorkers. Different plans would likely be available to New Yorkers willing to spend more. And if companies already provide insurance for their employees, there would likely be an opt-out provision. However, a spokesperson for Assemblyman Richard Gottfried, who carries a single-payer bill in the Assembly, says they will not allow insurance plans or opt-outs. (For several years, the Democratic-controlled state Assembly has passed the single-payer health care bill only for it to stall in the Senate. That may change in 2019. Zack Fink/NY1).

Even the staunchest supporters of single-payer health care acknowledge that it would be expensive. The latest estimate, just to establish the program, is $139 billion, which is almost the size of the entire state annual budget. (The RAND Corporation backs up this figure with an independent study it did last year.) Once implemented, the plan is expected to save taxpayers money, but finding the dollars for the initial startup could prove very challenging.

WHERE A BILL STANDS

For several years, the Democratic-controlled state Assembly has passed the single-payer health care bill, which is sponsored by Gottfried. But the bill never even got so much as a hearing in the Republican-controlled state Senate. With Democrats about to take control of the Senate agenda, the bill's sponsor is Senator Gustavo Rivera of the Bronx, the incoming chair of the Senate Health Committee. The bill would need to be voted out of the Senate Health Committee before going to the full house for a vote.

But some unions have concerns that a single-payer system would actually diminish their members' current benefits. Rivera recently met with union leaders to address those concerns and he now says his latest version of the bill is still being drafted. "It's not ready yet," he told NY1. (State Senator Gustavo Rivera of the Bronx, the incoming chair of the Senate Health Committee. A single-payer health care bill would need to be voted out of his committee before it has a chance of passing in the full legislature. Zack Fink/NY1).

Gov. Andrew Cuomo supports the concept of single-payer but has serious concerns about the cost. He's also said he would prefer that health care be provided for all by the federal government rather than the state. (Gov. Andrew Cuomo is not known as a risk-taker, so would he even sign a single-payer health care bill if it reaches his desk?).

SINGLE-PAYER HEALTH CARE COULD SET UP AN INTRA-PARTY SHOWDOWN

Could single-payer health care be the issue that breaks Cuomo and his fellow Democratic legislators apart? The governor is not known as a risk-taker and he may be very reluctant to sign a single-payer bill, even if both houses pass it. Under the upcoming makeup of the legislature, however, both houses appear to have the votes to override a gubernatorial veto, which could set up an intra-party showdown. It will likely all unfold in Albany during the first few months of the legislative session.