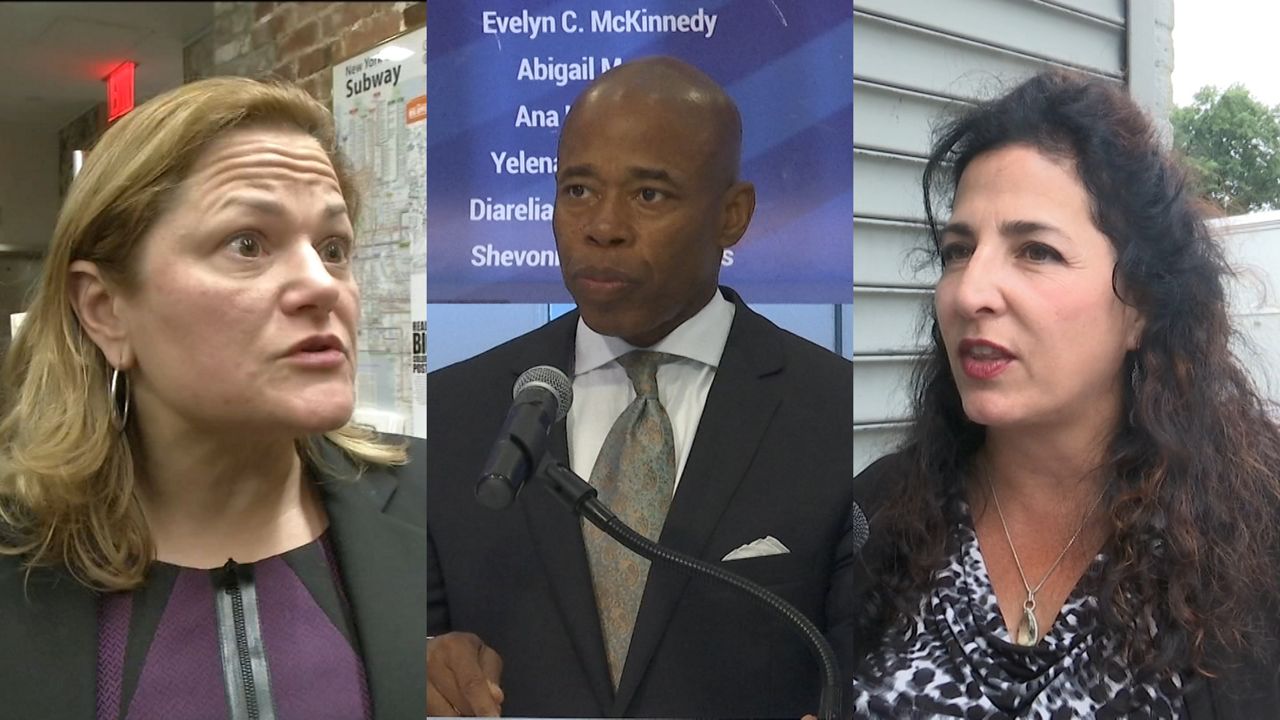 Who May Run to Replace Letitia James as NYC Public Advocate?

With a commanding win Tuesday, Letitia James is making history as the next state attorney general.

Sometime next year, history will be made in how the city replaces her:

"What we have here is an electoral unicorn. There's never been a midwinter, citywide special election without a runoff," former Public Advocate Mark Green said.

It's an election that several political figures, some better known than others, are said to be considering.

Two of them are former City Council speakers, Christine Quinn and Melissa Mark-Viverito.

One long-shot candidate has already declared. David Eisenbach got about a quarter of the vote in the Democratic primary against James last year.

Also potentially in the mix:

About a quarter of voters headed to the polls last year in the citywide general election. Observers say this special election may not even crack double-digits.

"The most dedicated voters come out in a special election," said David Birdsell of Baruch College. "This is on no one's radar, it's not baked into your typical expectations."

So what strategy wins? Who knows.

"This will be a free-for-all, with everyone out there," Democratic strategist George Arzt opined. "There are even some people who have thought about it as a steppingstone for mayor in two years."

Theoretically, a Republican could hold citywide office for the first time since 2007. It's a possibility if many Democrats crowd the field.

"You need the major newspaper endorsement to distinguish yourself," Green said.

Green was elected the city's first public advocate in 1993. He says union support is also crucial.

"Because they can pull voters. Remember in presidential elections: Pull — get your voters to the polls — is marginal because people have a habit of voting for president," Green said. "There's no habit of voting in February for public advocate when it's the only line on the race."

No date has been set for the special election. It would be followed by a general election after, potentially, primaries on the normal Election Day in November 2019.

Meanwhile, the first forum for candidates, sponsored by the AARP and Citizens Union, is scheduled for next week.