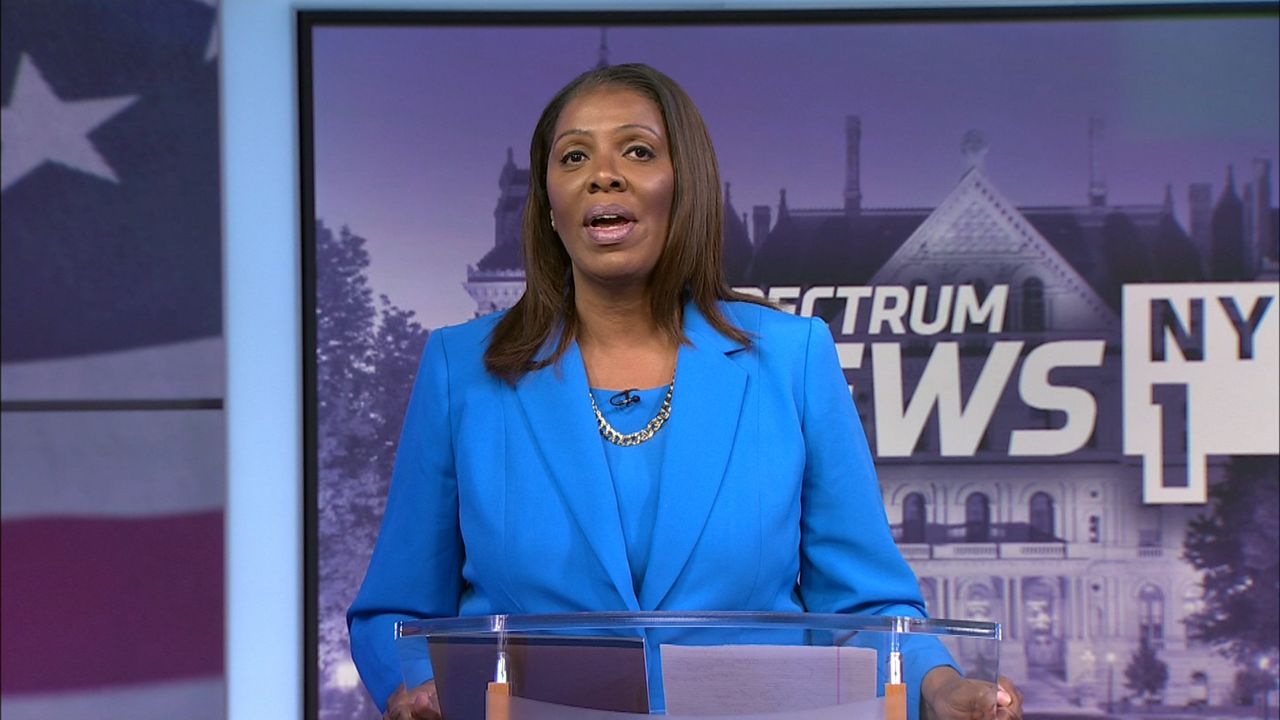 When Letitia James, the Democratic nominee for state attorney general, debated her Republican rival, Keith Wofford, on Spectrum News on Tuesday, she twice misled voters about her record. The deceptive statements are the latest example of James, the city's current public advocate, sometimes stretching the truth to her advantage.

James says she has used her position as public advocate to speak truth to power, citing lawsuits she brought against the city and state.

"We sued the governor in the case of representing children in foster care who were being abused. There was a settlement in that case, and right now there is a monitor over the Administration for Children's Services," James said in the debate.

The only problem? A federal judge struck down the proposed settlement.

"Was that a direct response to your lawsuit?" debate moderator Errol Louis said to James. "You're talking about the one that Judge Swain threw out."

Later on in the debate, James and Wofford were asked when they were last in a courtroom.

"Last month, when I argued before the federal court on behalf of residents of public housing in a settlement case," James said.

James was in federal court in September, but she was not arguing a case, as her answer suggests. She and dozens of public housing residents testified before a federal judge about conditions in the city's public housing system.

"The fact is Tish James has 20 years of demonstrated public service, standing up for vulnerable and marginalized populations. She sued the City of New York on behalf of autistic children, low-income widowers, children in foster care, and tenants. And she will continue to stand up to powerful interests, and stand up for the powerless as Attorney General," campaign spokesperson Jack Sterne said.

James has previously lied about her age, and falsely claimed credit for helping a homeless Brooklyn girl, Dasani Coates, tell her story to the New York Times.

"Obviously the expose, I was aware of it and had a little bit something to do with it," James said in 2014 on "Inside City Hall." "And so we decided to work together to basically put on the front page of the New York Times the face of poverty in the city of New York.

An editor at the New York Times spoke out at the time, saying James had no involvement in the story.