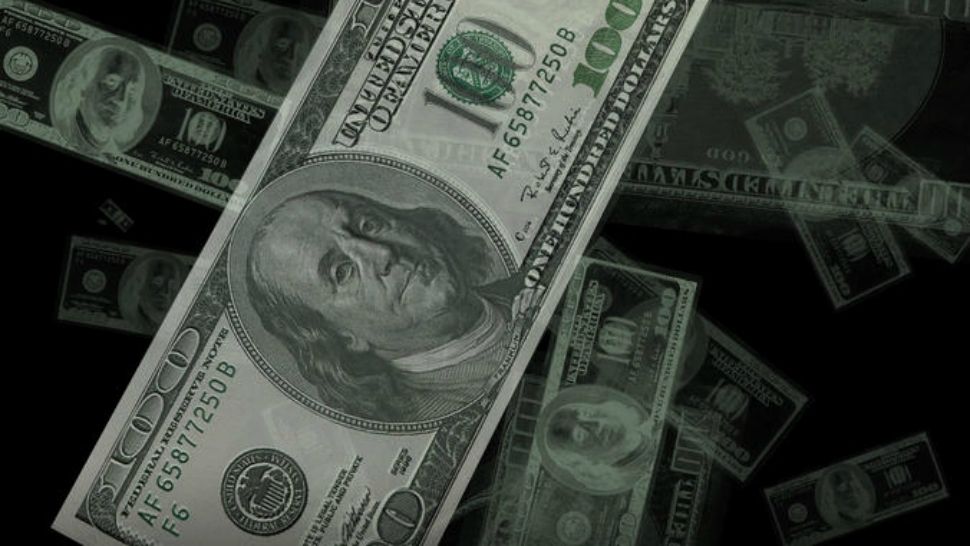 From the time he won the Republican nomination for the governor's race, Marc Molinaro has been banging the same drum: High taxes, he says, are strangling the state's economy.

"New Yorkers will keep significantly more money in their paychecks when I'm governor," the Dutchess County executive said at the Republican Party's state convention in May.

Last month, Molinaro explained how, releasing a plan that would slash local property taxes statewide by 30 percent over five years, largely by relieving local governments of about $7.6 billion in Medicaid costs and shifting them to the state. It's an idea Gov. Andrew Cuomo calls a sham.

"The state picks up $7.6 billion in Medicaid. Yeah, great," said Molinaro's Democratic opponent for governor. "And then where does the state get 7.6 billion?"

Cuomo implemented a 2 percent annual cap on property tax hikes, which even Molinaro has praised. But the Republican has said he would go further, making the cap permanent and extending it to New York City.

Molinaro also wants to eliminate the so-called "Millionaires Tax" that was first passed in 2009, which hiked taxes on the state's highest earners. He would also get rid of New York's estate tax, and require a two-thirds supermajority in the legislature to pass any tax increase.

Cuomo, meanwhile, has limited state spending growth to 2 percent annually, and lowered income tax rates across the board.

Cuomo also points to job creation, lower unemployment, and the revitalization of places like Buffalo as evidence of success.

He wants to take an axe to the state's entire $4 billion economic development program, which includes $2.4 million in tax breaks. He calls it corporate welfare that has bred corruption and failed to stem population loss.

Looking to Washington and the new federal tax law, Molinaro opposes the new cap on deductions for state and local taxes, which would hurt New Yorkers. He says targeted state tax reforms could mitigate the pain to the middle class; Cuomo's own proposed workaround to the cap has been thwarted by the IRS.