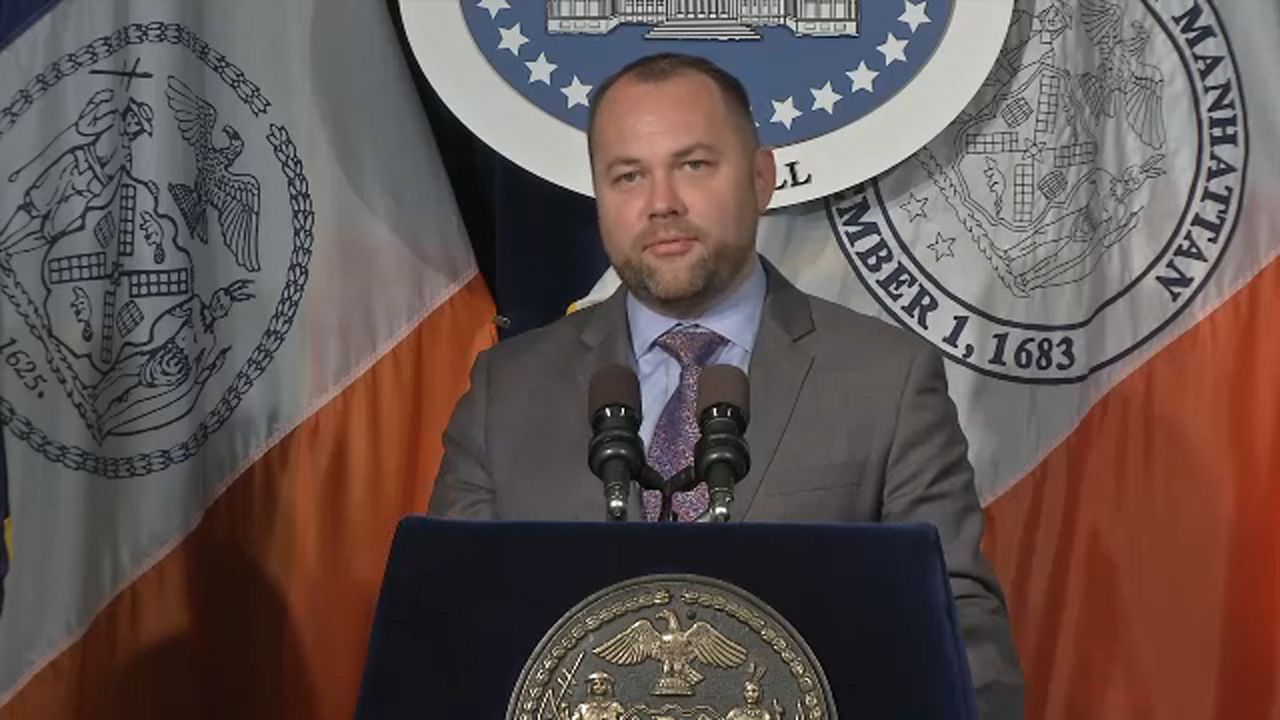 It may be time for Airbnb to check out.

"This came out of us getting many, many complaints," City Council Speaker Corey Johnson said.

The culmination of a months-long battle between the hotel industry and the multi-billion dollar website, the city council cracked down on home-sharing on Wednesday in what could be a big blow to Airbnb's operation in the city.

The council voted unanimously to force sites like Airbnb to disclose addresses and hosts for each listing — information that is currently hidden. If the site does not comply, it could be subject to thousands upon thousands of dollars in fines.

Final version of this anti @Airbnb bill has reduced the fines per listing for non compliance. It was as high as $25k before. Now it’s $1,500

For years, critics of the site, fueled and backed by the hotel industry, have claimed many of its listings are illegal.

It is against state law to rent out an entire apartment for less than 30 days if a host is not in the residence. Officials claim shady landlords are operating apartments like illegal hotels.

Meanwhile, Airbnb sees the bill as an attack on its hosts, some of whom even showed up to Wednesday's vote.

"I think it's not fair for the city to tell people what they can do with their homes," host Lee Thomas said. "They work hard for their homes."

The hotel industry and Airbnb have fought for months, both spending more than $1 million on campaigns to lure council members to their side.

Airbnb claims it is more than that. After Wednesday's vote, the company blasted out a statement, saying, "After taking hundreds of thousands of dollars in campaign contributions from the hotel industry, we're not surprised the City Council refused to meet with their own constituents who rely on home sharing to pay the bills and then voted to protect the profits of big hotels."

Both @CarlinaRivera and @NYCSpeakerCoJo tell us they have both rented an @Airbnb before. Rivera in Massachusetts, the speaker in the Carolinas

"This was done on the merits. The council has talked about these issues for a very long time," Johnson said. "The number of constituent complaints that we get on short-term rentals is overwhelming."

An Airbnb spokesperson told NY1 that the fight is not over.

We asked the company if it planned to sue the city. The spokesperson told us it was keeping all of its options open.