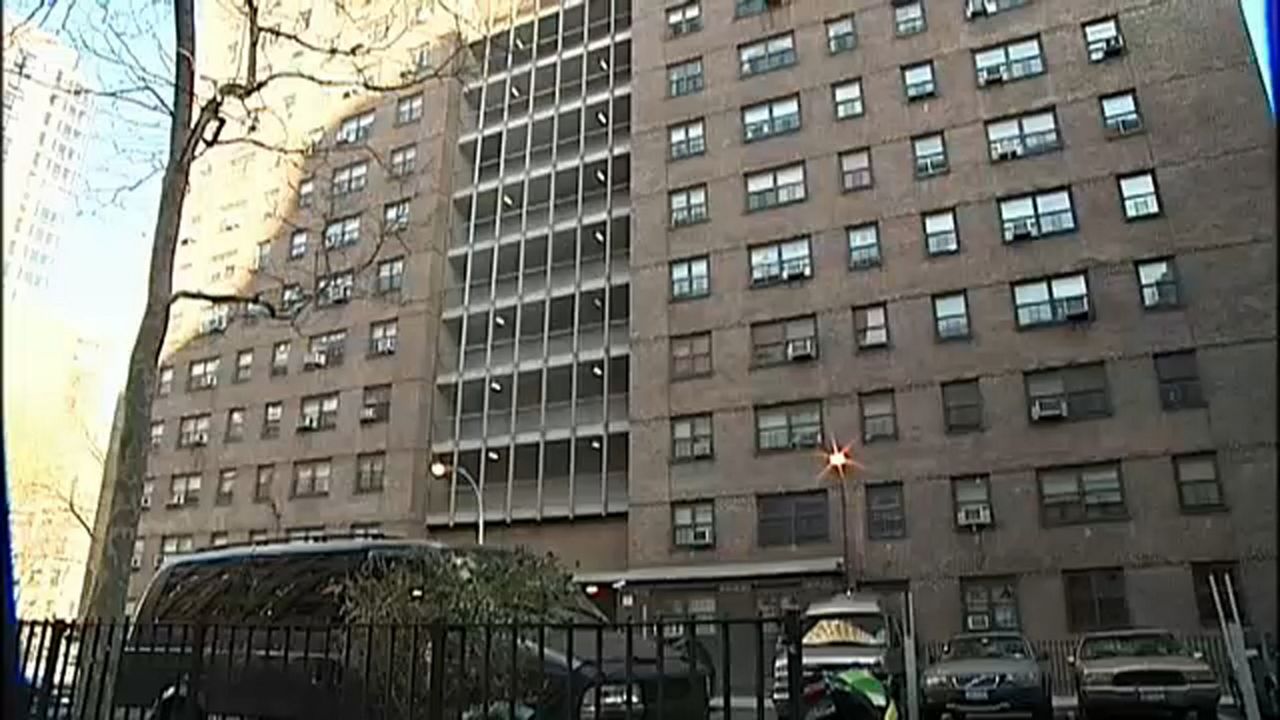 To hear Dereese Huff tell it, life at the Campos Houses in Manhattan was a mess.

"Dark. Dreary. Dull. Cracked up walls," she said. "When you call NYCHA [New York City Housing Authority] they give you a year past for waiting."

NYCHA was in charge then. But as she told Mayor Bill de Blasio on Monday, her new private manager turned her home into one she adores.

"It's the best thing you guys ever did," Huff told the mayor.

It was done in a limited way. But now, using a federal program, de Blasio says the city is accelerating private management of NYCHA properties.

The city also plans to lease other NYCHA land for controlled private development.

"I would love nothing more than to have the government be able to fund things the way it used to. But we've been seeing for decades that's just not real anymore," de Blasio said at a press conference Monday. "So there's times when public-private partnerships make sense. The crucial question is, Is there public control, and are there clear public benefits?"

The program allows private companies to collect rent, which remains the same percentage of tenants' salaries.

But private companies are seen as better at sussing out hidden accounts that could change the price.

The firms also have control over their labor force, while NYCHA employees are unionized.

Gregory Floyd, the president of the Teamsters Local 237, union warned in a phone interview, "Eventually this can lead to public housing going away and the people who need it the most will suffer."

Not so, says a NYCHA fact sheet. In one part, referring to the federal program it's tapping, it says:

"Selling Myth: NYCHA is selling public housing through RAD [Rental Assistance Demonstration]. FACT: NYCHA will not be selling its buildings or its land through RAD."

Huff says the rent hasn't changed — only the pleasantness of her home.

"We were all skeptical of it all, and afraid, but then when we sat on it, we discussed it with all of them, we see nothing has changed for those that are not hiding any income. I have got to say it like that," Huff said.

Huff says she loves her apartment so much, she invested in even more renovation, including a new floor. She paid for that on her own.